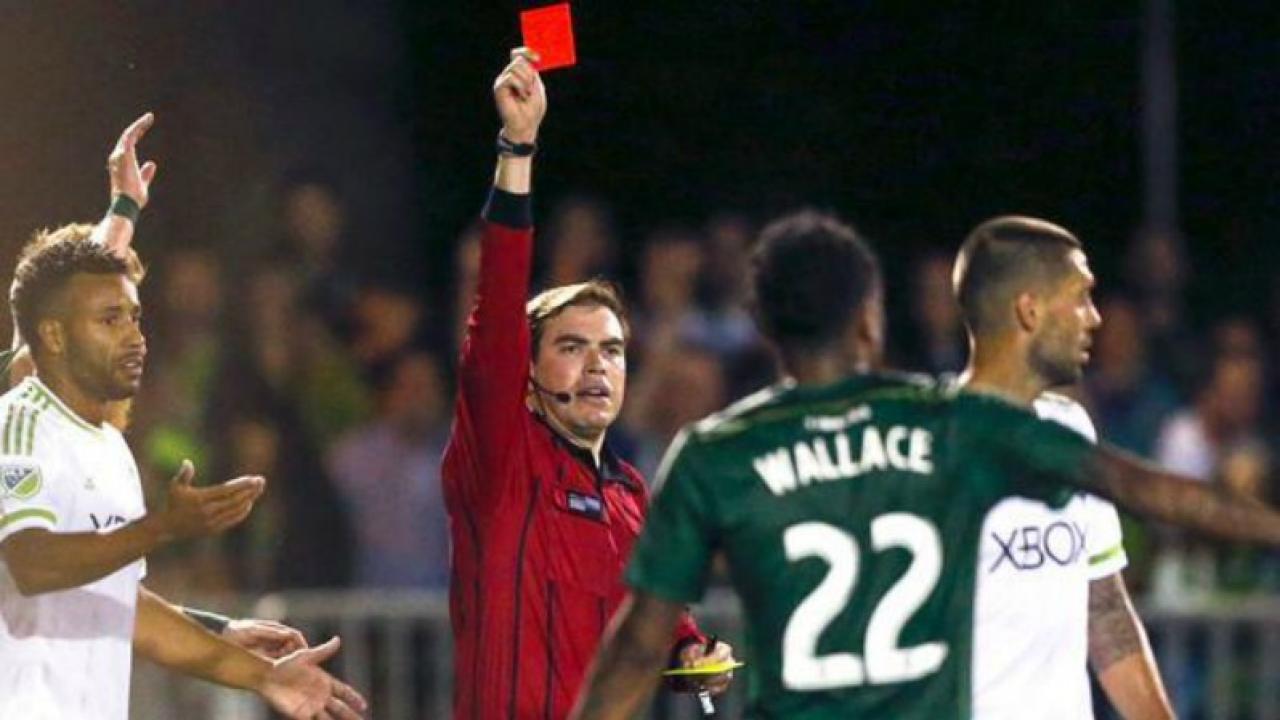 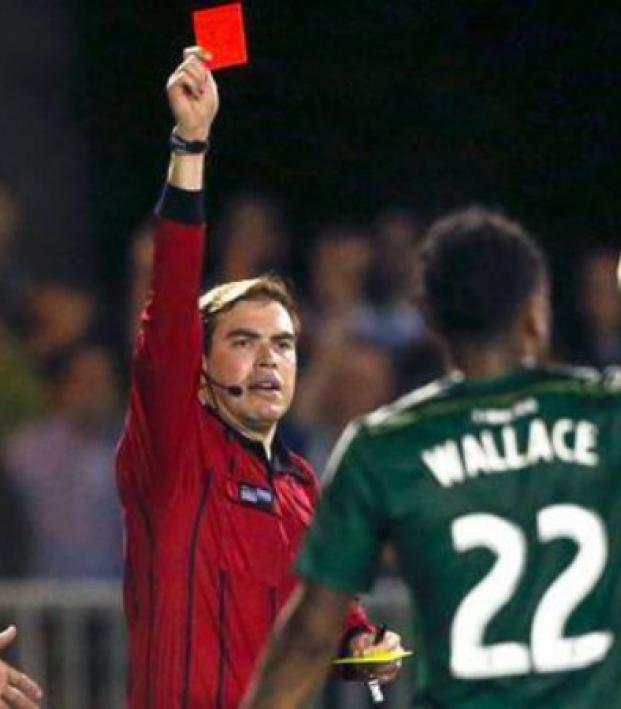 Clint Dempsey Got A Red Card In The Funniest Way Possible

Sam Klomhaus June 19, 2015
In the US Open Cup game between the Seattle Sounders and the Portland Timbers, Seattle picked up three red cards, including a hilarious one from Clint Dempsey.

Clint Dempsey made a bad night worse for the Seattle Sounders Tuesday. The Sounders finished their US Open Cup match against the Portland Timbers with seven players thanks to an injury after they had used up all their subs, and three red cards. The last, and funniest, of these was given to Dempsey, who, while protesting a red card to a different Sounders player, took the referee's notebook and ripped it up. Although the ref was totally justified in red-carding Dempsey (who now might face a suspension for the incident, which is stupid), points for originality here for Clint.

I would not have thought of taking the ref's notebook and ripping it up. Hell, I watch Liga MX all the time and I've never seen that. So let that be a lesson to everybody: if you're going to get red-carded, do it in the funniest way possible.