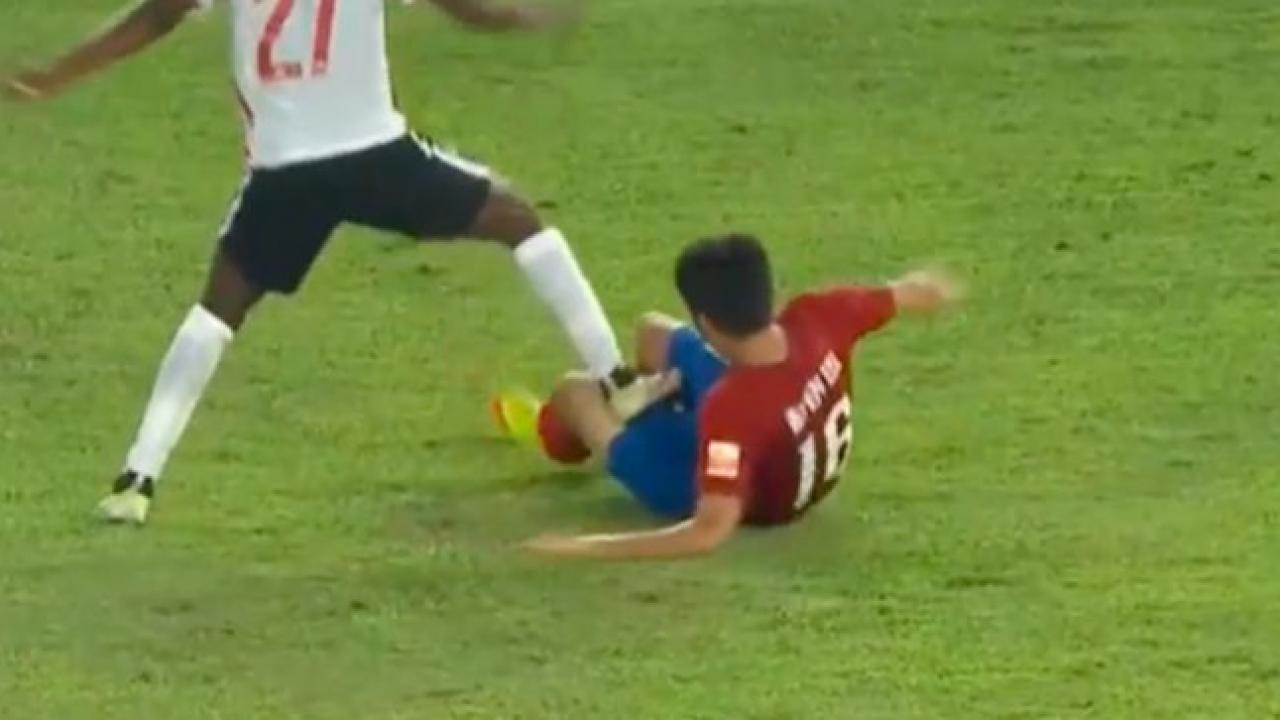 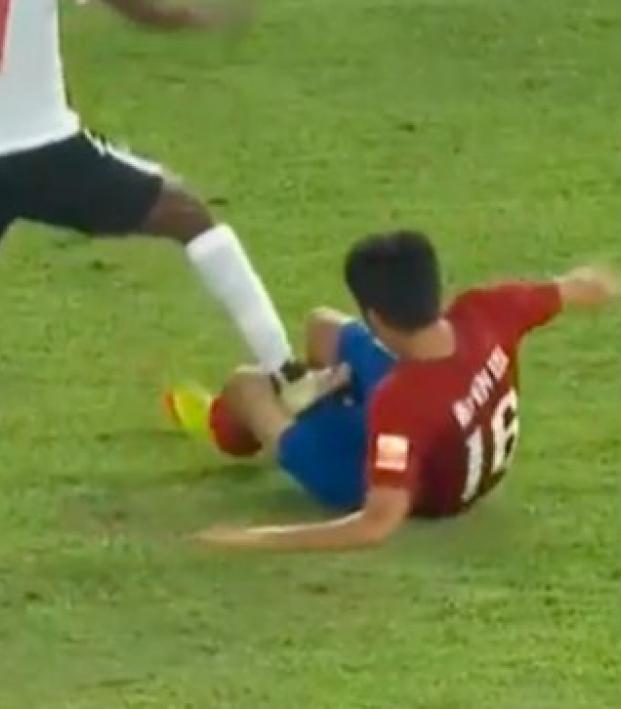 Gervinho Stomped The Bejeezus Out Of A Dude

Sam Klomhaus August 23, 2016
Hebei China Fortune forward Gervinho, formerly of Arsenal and various other European clubs, was red carded for stomping on a player while trying to make a tackle.

We really don't know much about Gervinho's time in China thus far, but if this video is any indication, it's not gone well.

The former Arsenal and Roma player, who may or may not have once demanded a helicopter as part of a transfer deal, got a little, uh, overexuberant during a challenge and stomped the bejeezus out of an opponent.

You shouldn't stomp on people. Unless you have a good reason.

We doubt Gervinho had a good reason, but, you know, anything is possible.