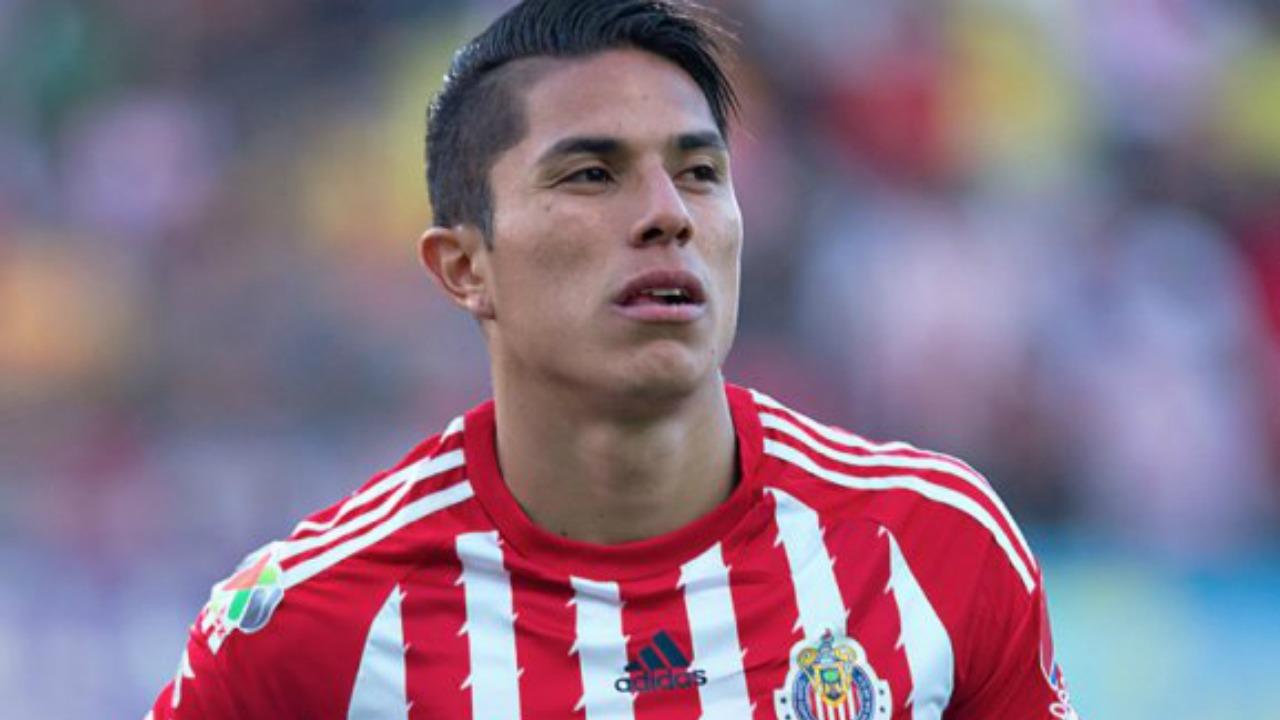 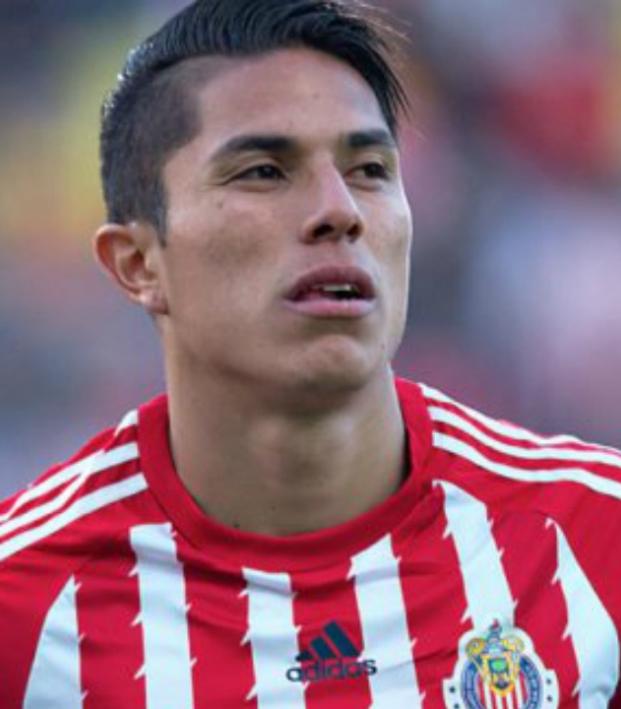 The Rise And Rise Of Carlos Salcedo

Connor Fleming August 23, 2016
Carlos Salcedo has joined Serie A side Fiorentina, marking another career milestone in the meteoric rise of the Mexican defender.

Salcedo has displayed a wonderful tenacity with regards to furthering his career since signing a Homegrown Player contract with RSL in 2012. After spending time in the youth systems of Chivas and Tigres, the center-back from Guadalajara quickly forced his way into RSL’s starting XI as a 20-year-old in 2013.

In 2014, Salcedo grew impatient with the amount of playing time he was getting with RSL. He was sold to Chivas for an undisclosed fee later that winter.

Salcedo’s performances for Chivas, including helping the club win the 2015 Liga MX Apertura and earning qualification for the 2016 Clausura playoffs, saw him rewarded with a call up to the national team.

Salcedo was included in the Mexico squad for the 2016 Summer Olympics in Rio, managing to score a goal in El Tri’s 5-1 victory over Fiji. 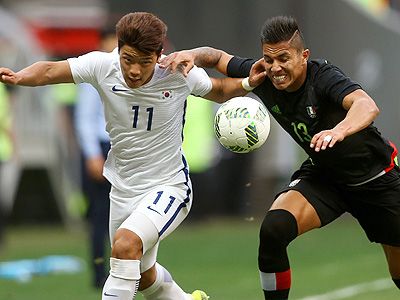 Now, having made his mark in the United States and Mexico, Salcedo is embarking on the next great step in his career by playing in one of Europe’s top leagues.

Mexico manager Juan Carlos Osorio, who has long advocated for Mexico internationals attempting to build their careers abroad, will be delighted with Salcedo’s decision.

“It was a special petition I made, which [Chivas] accepted and I’ve been very grateful from day one that I arrived at this incredible institution,” said Salcedo.

“It wasn’t an easy decision because he is a very good player that has given everything for the fans, but we knew about his desire to emigrate,” said Chivas sporting manager Mariano Varela. “We have players that have been asking for an opportunity. We are relaxed in that respect.”

Salcedo joins a club that finished fifth in the Serie A last season, only three points behind Inter Milan. To open this campaign, Fiorentina were defeated by Italian giants Juventus, 2-1.

Salcedo could debut for Fiorentina as soon as this Sunday against Chievo Verona.

“I go with a clean slate, like I had when I arrived [at Chivas]. I will learn a lot and receive advice from great players that I’ll be with,” said Salcedo. “I leave with a lot of desire to grow. It’s a nice opportunity that has come up and I want to take advantage to the maximum.”

For fans of El Tri, that desire to grow as a footballer and person seems to be indicative of a hugely promising talent.

While the loan move will only last this season, Fiorentina reportedly have the option to make the move permanent by purchasing the player at the season’s conclusion.