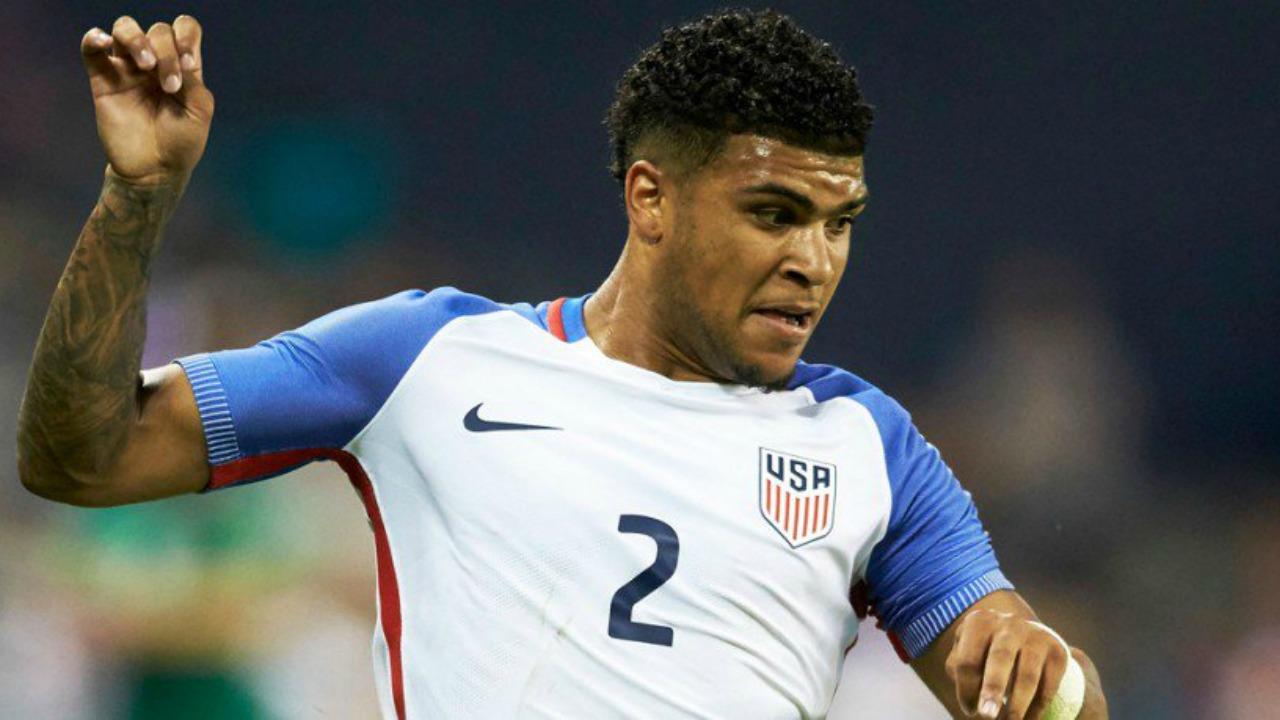 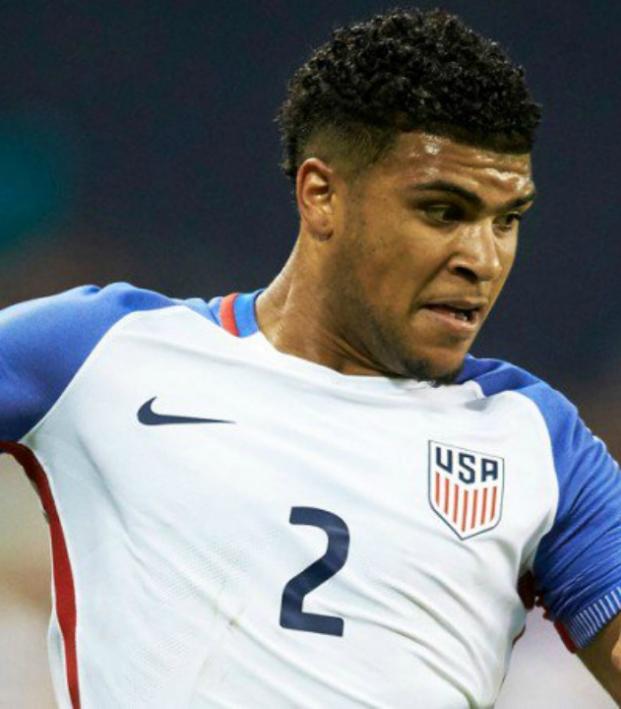 DeAndre Yedlin Is Going To Tear It Up With Newcastle United

Connor Fleming August 23, 2016
DeAndre Yedlin is reportedly on the verge of joining Newcastle United in the English Championship. Playing under Rafa Benitez and in front of 52,000 Geordies is exactly what the young player needs.

DeAndre Yedlin isn’t the finished product yet. If DeAndre Yedlin were in the life cycle of a concept, he’d still be in the incubation period — all uncontrollable pace and athleticism, alerting investors to his undoubted physical talents, but still offering no end product and no defensive consistency.

For a right-back in the Premier League, that’s just not good enough. The 23-year-old from Seattle, Washington needs time and space to grow. He appeared in 23 matches for Sunderland last year, but he needs even more this campaign if he’s going to ever reach the stage of maturity — the stage where he’ll balance his tremendous quickness with an increase in defensive sensibilities.

Having finished his loan season with Sunderland, Yedlin returned to Tottenham without a chance in hell of cracking the starting eleven. With Kyle Walker and Kieran Trippier both on Spurs’ books, Yedlin correctly turned his focus elsewhere.

The latest reports out of England say the Yedlin is now having a medical with Newcastle United after the clubs agreed to a £5 million transfer fee. At Newcastle, Yedlin will have the chance to play under Rafa Benitez, grow in the Championship (a division which matches his skill set perfectly) and perform in front of 52,000 supporters who genuinely delight in players that get forward.

At Newcastle, Yedlin’s only competition will be 31-year-old Spaniard Jesus Gamez, who could certainly help the young American’s own development. Key to Yedlin arriving in Newcastle is the departure of Daryl Janmaat, the aged version of Yedlin that no one wants to see.

Janmaat has consistently been one of Newcastle’s best attacking outlets since he arrived in 2014, getting forward with abandon and providing some excellent service from the wing.

Unfortunately for Janmaat and Newcastle, his primary responsibility should’ve been to defend. The 2014-15 season saw Newcastle ship 63 goals, good for the second worst defense in the league. The 2016-17 season was even worse, giving up 65 goals in 38 matches. Relegation beckoned and Janmaat is off to ship more goals for either West Ham or Watford.

The critique of Yedlin has been similar — he’s an extremely explosive player going forward, but he can’t defend consistently at the Premier League level.

The move to Newcastle makes sense for every party involved. Yedlin will get better tactically under Benitez, he’ll get a lot of minutes in an extremely competitive league and he’ll enjoy himself in a side that’ll do more attacking than defending this year.