He sang the national anthem and then disappeared – what happened to Morocco goalkeeper Bono? 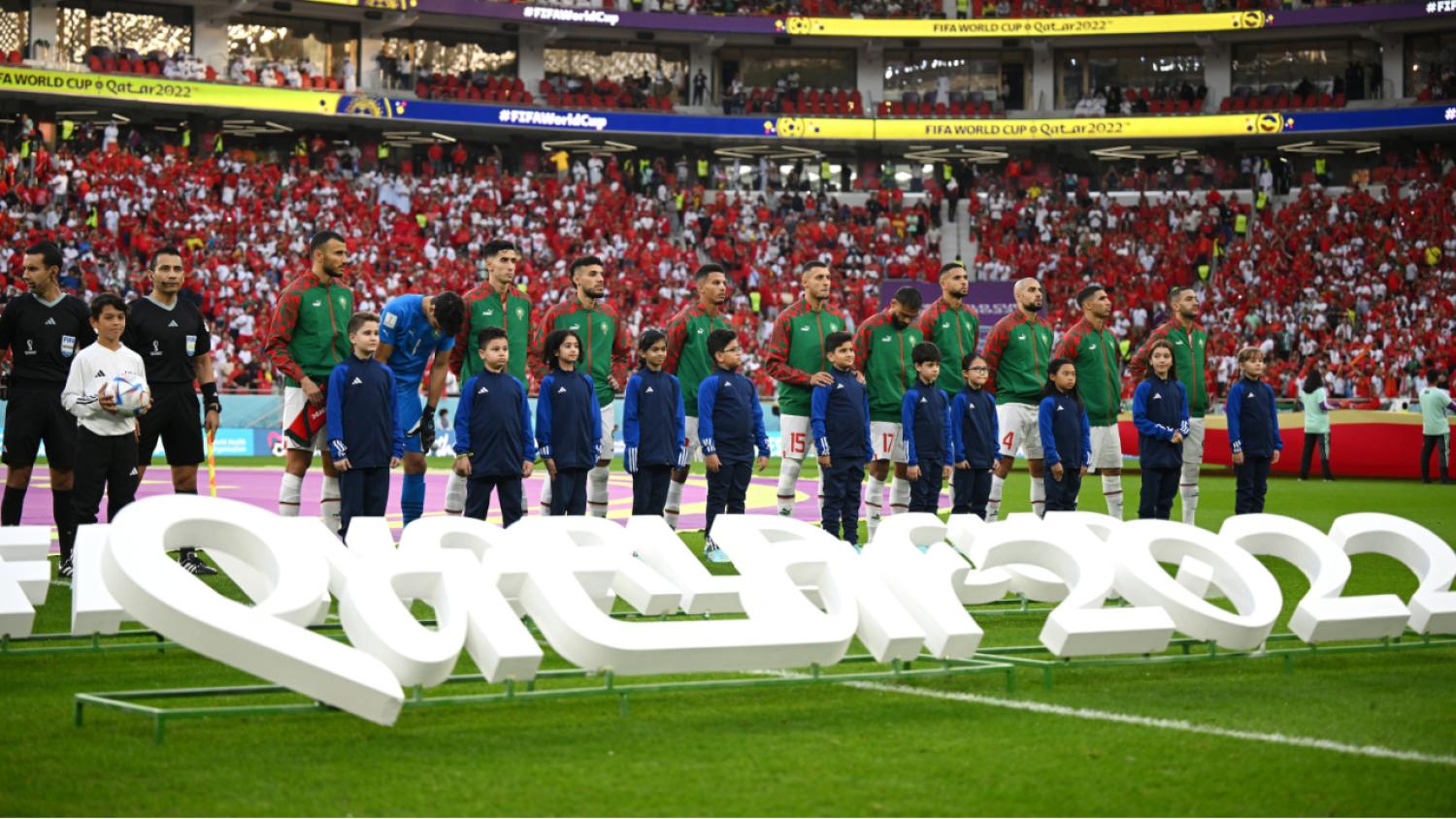 Bono was set to start against Belgium but then he didn't.
Getty Images

Morocco shocked the world after an unexpected but well-deserved 2-0 win over Belgium on Sunday. However, amidst the joy of the historic victory, a mystery emerged around their first-choice goalkeeper Yassine "Bono" Bounou.

Bono was set to start the game against the Belgians. He warmed up before the match, walked onto the pitch with his teammates, sang the national anthem and then boom! He disappeared.

Look, here he is, talking with Mexican referee Cesar Ramos in the tunnel and then with his right hand to his heart to sing the Hymne Chérifien.

But seconds later, Bono is gone.

For the team's official photo, the goalkeeper is No. 12, Munir Mohamedi. He started the game despite the BBC broadcast in England taking 38 minutes to notice.

What happened to Morocco's goalkeeper Bono?

He didn't feel good. One theory says he had a reaction after taking medicine to reduce pain for an injured hip, while another other version says he was suffering from vertigo.

During the anthem, a couple photos show him touching his head and crouching down, which checks with the unwell feeling.

After the game, coach Walid Regragui confirmed Bono was not fit for the game but didn't specify the reason.

"Just before the match, he did not feel well. He had the honesty to leave his place to someone else. That is what I am saying. If you get into my team, you have to be there 100%. And Yacine understood that well. He left his place for Munir, who had a great match," he said.