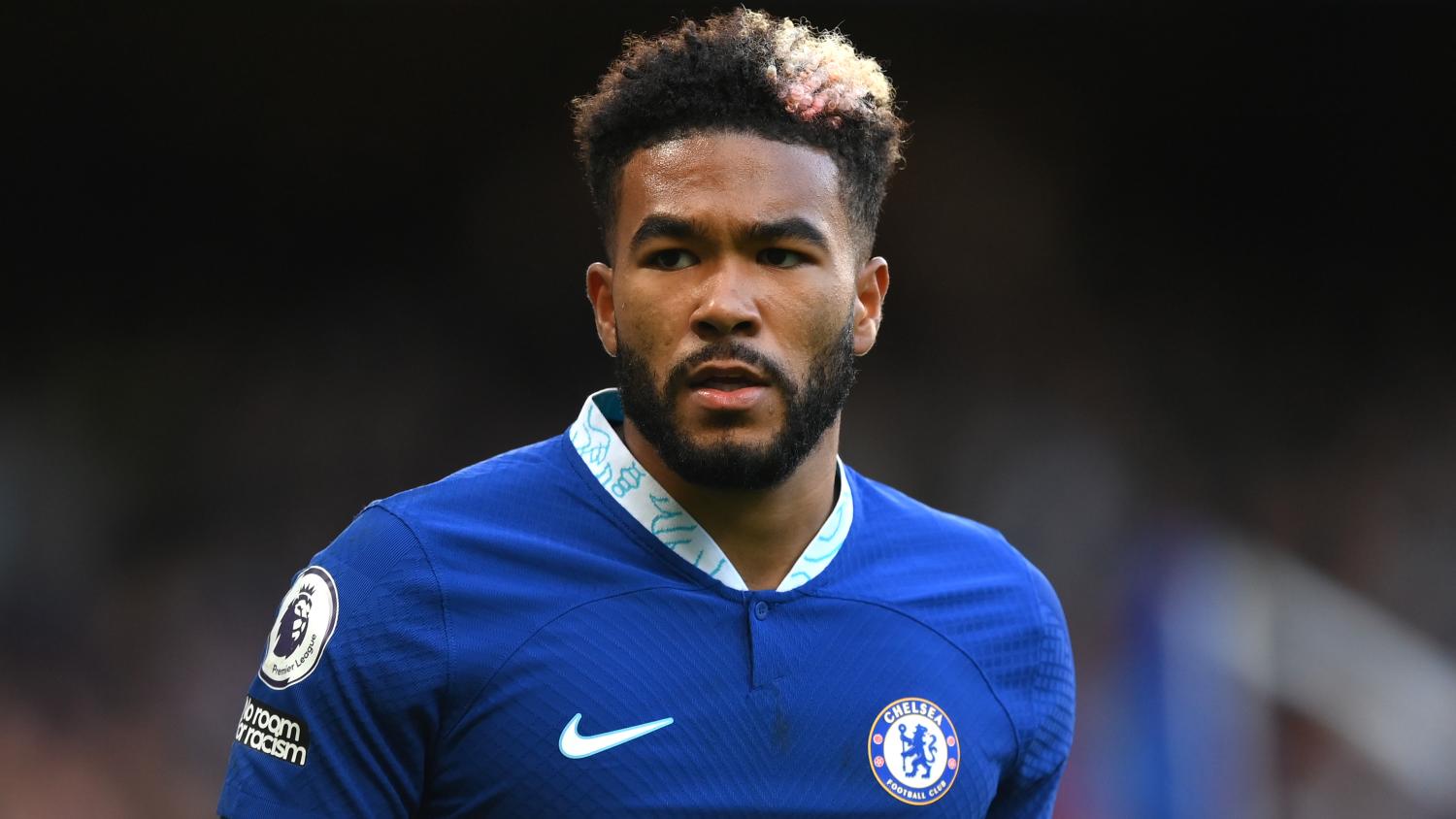 This is big news for Group B.
Getty Images

England right back Reece James confirmed on Wednesday he will not be a part of the England team at the World Cup in Qatar due to a knee injury, further depleting manager Gareth Southgate's options in defense.

Chelsea's James had stolen ahead of a packed field to make his spot on the right of England's back five his own, but a knee injury picked up on Oct. 11 against AC Milan ruled him out for eight weeks.

In a news conference on Tuesday, Chelsea manager Graham Potter had said James was only taking part in light training.

The 22-year-old James, who has 15 caps, said he was "devastated" to miss the cut from Southgate's 26-man squad for the tournament, which is due to be announced on Thursday.

"The minute I injured my knee, I knew the turn around to make the World Cup would be tight, but I always felt it was possible," James said.

"I've worked harder than I ever thought I could to give myself the best chance of going and I truly believed I could help the team.

"I appreciate there was risk on both sides but it was one I was willing to take. Good luck to the boys. I'll be back soon. Stay safe and sending love."

Manchester City's Kyle Walker, who has fulfilled both the right-sided center back role and wing-back position for England, has not played since October since undergoing groin surgery while midfielder Kalvin Phillips is also in a race to be fit.

On the other flank, James' Chelsea teammate Ben Chilwell has already been ruled out of the tournament after sustaining a hamstring injury last week.

Following my ACL injury I worked so hard to make sure I was ready for the World Cup. It has always been a dream of mine. Unfortunately, this won’t be possible following my scan results. I’ll do all I can to get back playing for Chelsea ASAP. Thanks for the messages of support pic.twitter.com/2H01Whhfhn

James' injury has raised the prospect of Trent Alexander-Arnold being included despite his patchy form at Liverpool, while Newcastle United's Kieran Tripper is also available in the right back position.

England open their World Cup campaign against Iran on Nov. 21.

(Reporting by Aadi Nair and Hritika Sharma in Bengaluru; Editing by Peter Rutherford and Christian Radnedge)