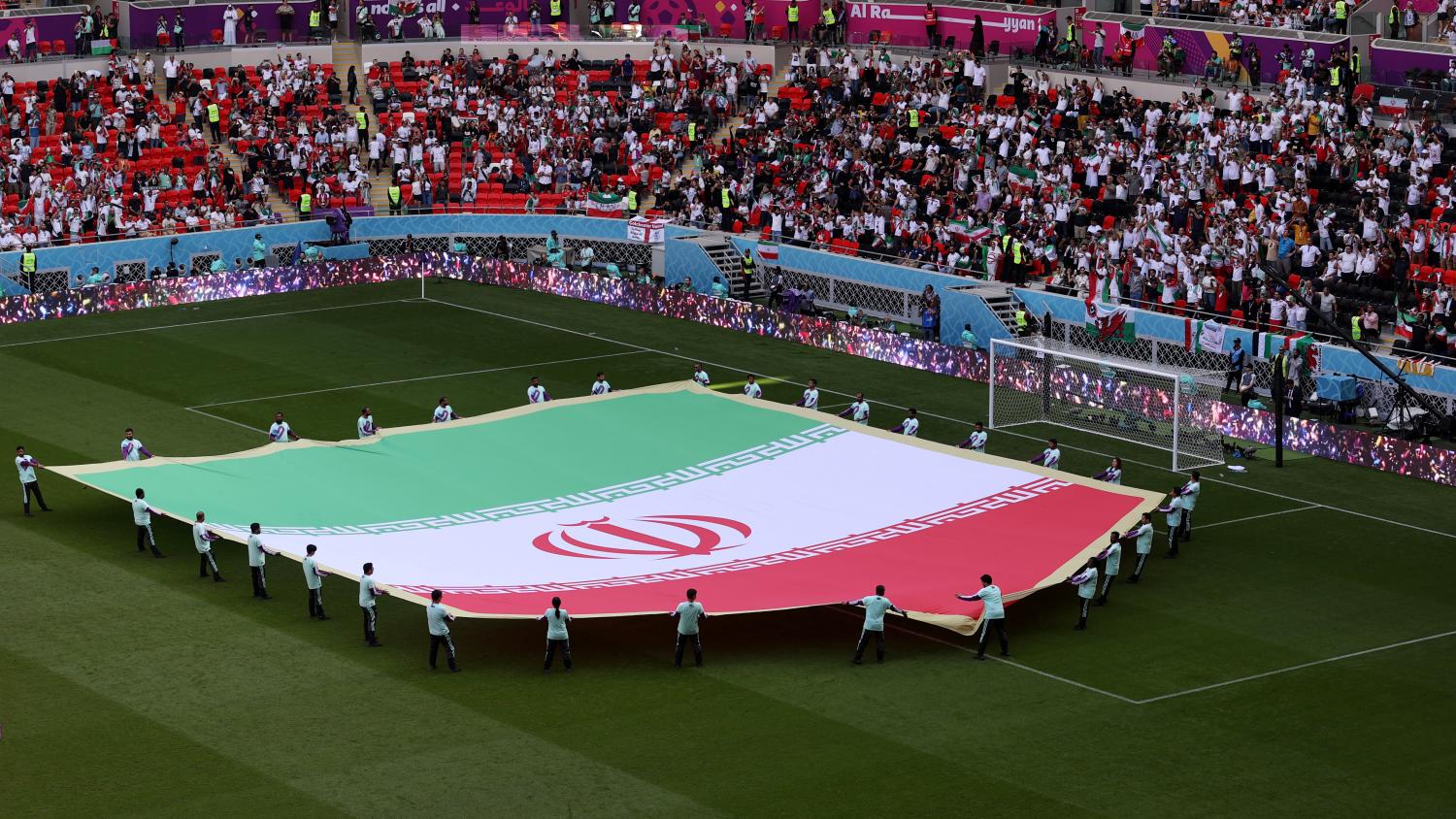 Tuesday will be a heated affair.
Getty Images

According to Iran media, the Iranian soccer federation is filing a complaint to FIFA after the United States men’s national team posted a picture that included an altered imagine of Iran’s flag.

On Friday the USMNT twitter account tweeted a photo of the Group B standings with one noticeable detail missing. In a show of solidarity with the protests taking place in Iran, the symbol of the Islamic Republic was removed from Iran’s flag.

The USMNT social media account had also removed the emblem from the Iran flag in the account’s banner photo which displayed the team’s World Cup schedule. The USA and Iran will play each other on Tuesday. 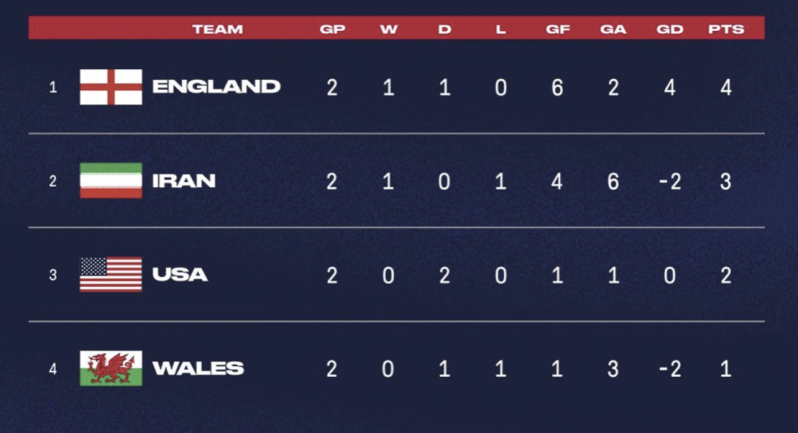 The official US Soccer Twitter has posted the flag of Iran without the Islamic Republic symbol. US Soccer says it's to show "support for the women in Iran fighting for basic human rights." US Soccer adds it was a one-time display and it will restore the symbol moving forward. pic.twitter.com/KmhWqQoLSo

Harsh backlash was mixed with support from both sides of those on the Iran situation. The USMNT's social media post were deleted Sunday morning and the banner was changed back.

US Men's National Soccer Team's IG and Twitter accounts (@USMNT) have removed the Islamic Republic emblem from the Iran flag in anticipation of the #FIFAWorldCup USA versus Iran game on 11/29.

I am so proud of our @USMNT for sharing the follow image of the Iranian flag without the symbols of the Islamic republic.

The USA national team should be expelled from the World Cup for violating FIFA rules and removing the holy sign of IR Iran flag ...@FIFAWorldCup@FIFAcom pic.twitter.com/82N12ec1MZ

As you have declared many times, sports is not a political affair#USMNT has insulted the #Iran's flag

Remove the #USA national team from the @FIFAWorldCup

The USMNT then followed up with another post that had the Iran flag with the emblem.

The emblem features four curves with a sword between them, meaning “there is no God but Allah,” which is part of the Islamic declaration of faith.

Iran’s soccer federation is now asking FIFA to punish U.S. Soccer over the incident. The rule that they are pointing out to FIFA is section 13 on discrimination which states: “Any person who offends the dignity or integrity of a country, a person or group of people ... shall be sanctioned with a suspension lasting at least ten matches or a specific period, or any other appropriate disciplinary measure.”

This isn’t the only flag issue taking place. FIFA opened an investigation against Serbia after a hateful flag directed at Kosovo was allegedly hung in the team’s locker room before the game against Brazil.

We expect concrete actions from @FIFAcom considering that the @FFK_KS is a full FIFA and UEFA member. pic.twitter.com/xwu6i0j7dG

Iran has had a politically fueled World Cup. In the opening game the players protested by not singing the national anthem. In the second game vs. Wales some players sang while loud boos could be heard from supporters.

The Iran National Anthem plays for the first time at the 2022 FIFA World Cup pic.twitter.com/R5HAsuw5FQ

The Iran National Anthem plays at the FIFA World Cup ahead of their matchup vs Wales pic.twitter.com/T4ilXEAN9k

Queiroz called Klinsmann’s comments a “disgrace to football” and urged him to resign from FIFA.