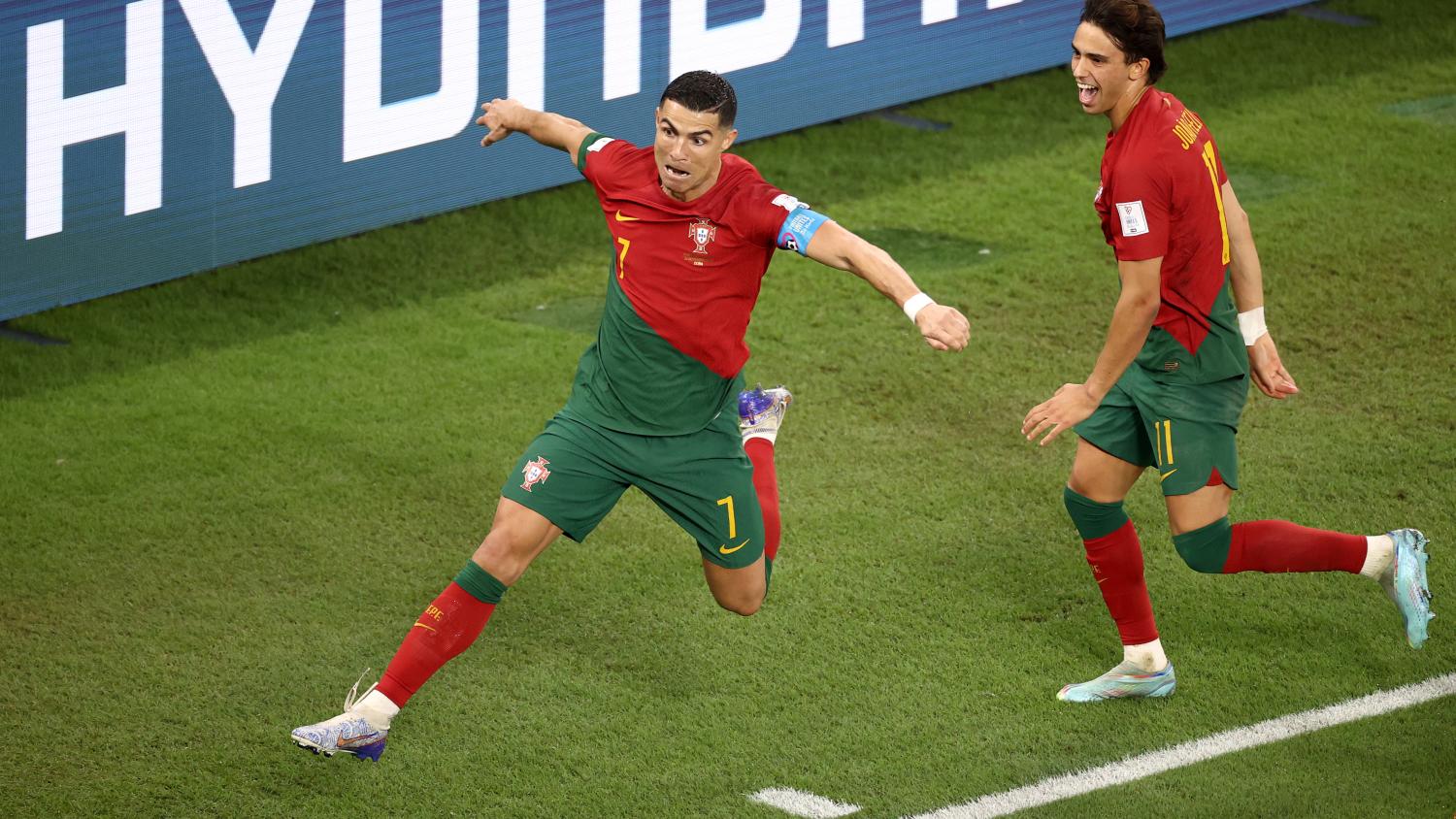 DOHA - Portugal's Cristiano Ronaldo became the first player to score in five World Cups after netting a penalty in his side's opening Group H game against Ghana on Thursday.

He hit home in the 64th minute to give Portugal the lead after being tripped in the box.

Do you agree with the call? pic.twitter.com/ZYTaNTlnfE

Ronaldo had been tied on scoring at four World Cups alongside Pelé, Uwe Seeler and Miroslav Klose.