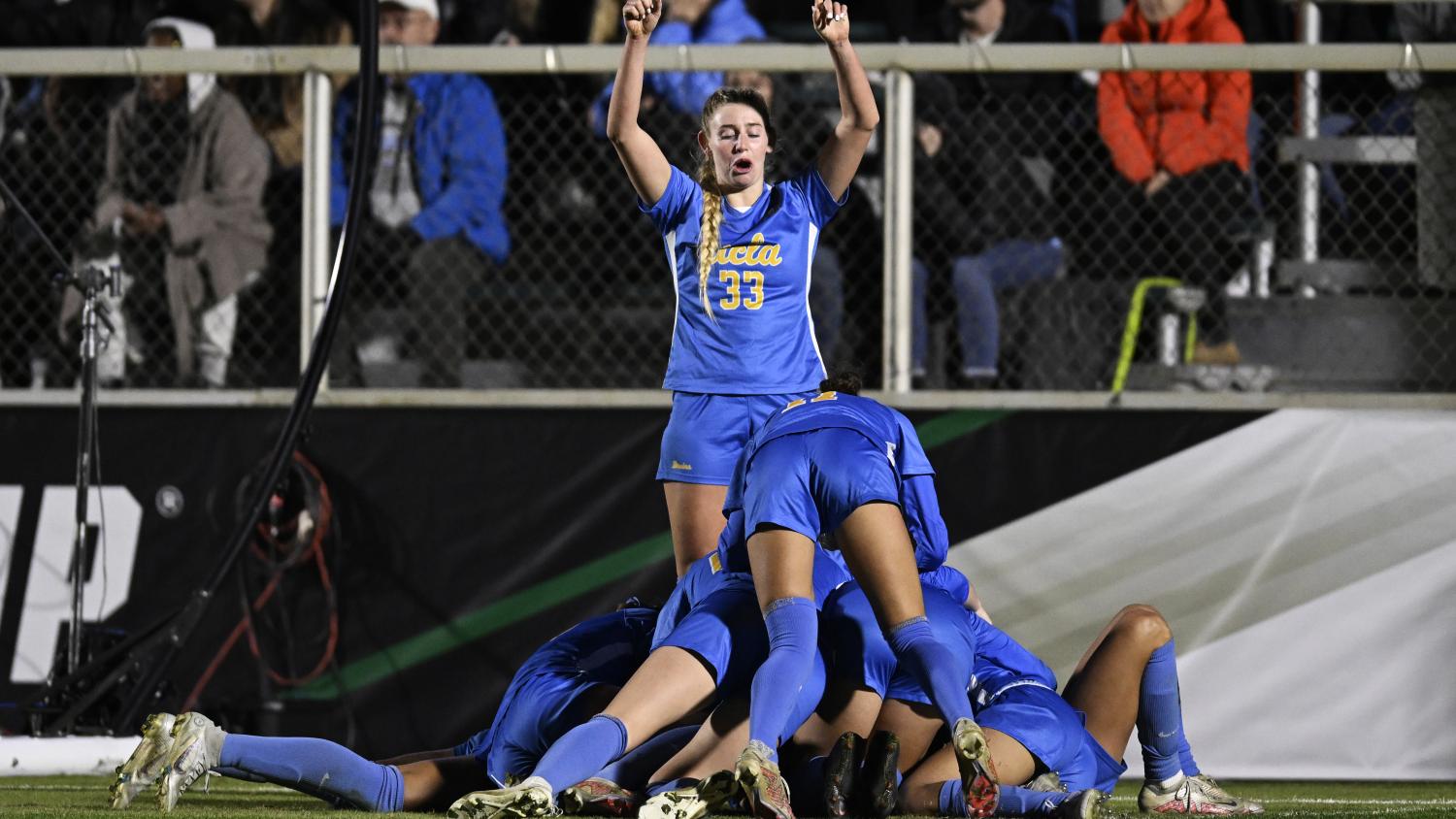 In front of a partisan crowd of 9,531 at WakeMed Soccer Park in Cary, NC, the second-ranked North Carolina Tar Heels stormed to a 2-0 lead over the top-ranked UCLA Bruins in the 2022 NCAA Women's College Cup Final on Monday night.

After a goalless first half, Avery Patterson opened the scoring for UNC with a header off Emily Colton's cross in the 59th minute.

58 ' I THE TAR HEELS STRIKE FIRST IN CHAMPIONSHIP PLAY ‼️

In the 75th, another cross from the sophomore Colton (a USYNT U-20 star) found the junior Patterson (also on the U-20 team) for a looping header and 2-0 advantage. A 22nd national title — and first since 2012 — was in sight for North Carolina.

But in the 80th minute, UCLA pulled one back through Lexi Wright.

Lexi Wright with the RIGHT STUFF!!!

UCLA went in search of the equalizer to force overtime, and it finally arrived with just 16 seconds remaining on the clock.

UCLA TIES IT UP LATE IN THE WOMEN'S COLLEGE CUP pic.twitter.com/NLAMeszYhP

It was an almighty crashing-of-the-net by UCLA off a corner kick, and junior forward Reilyn Turner got the final touch for her 11th goal of the season.

UCLA TAKES THE LEAD IN OVERTIME

The final seconds of VICTORY!

It's heartbreaking stuff for UNC, but UCLA has captured one of the greatest national championships of all time.