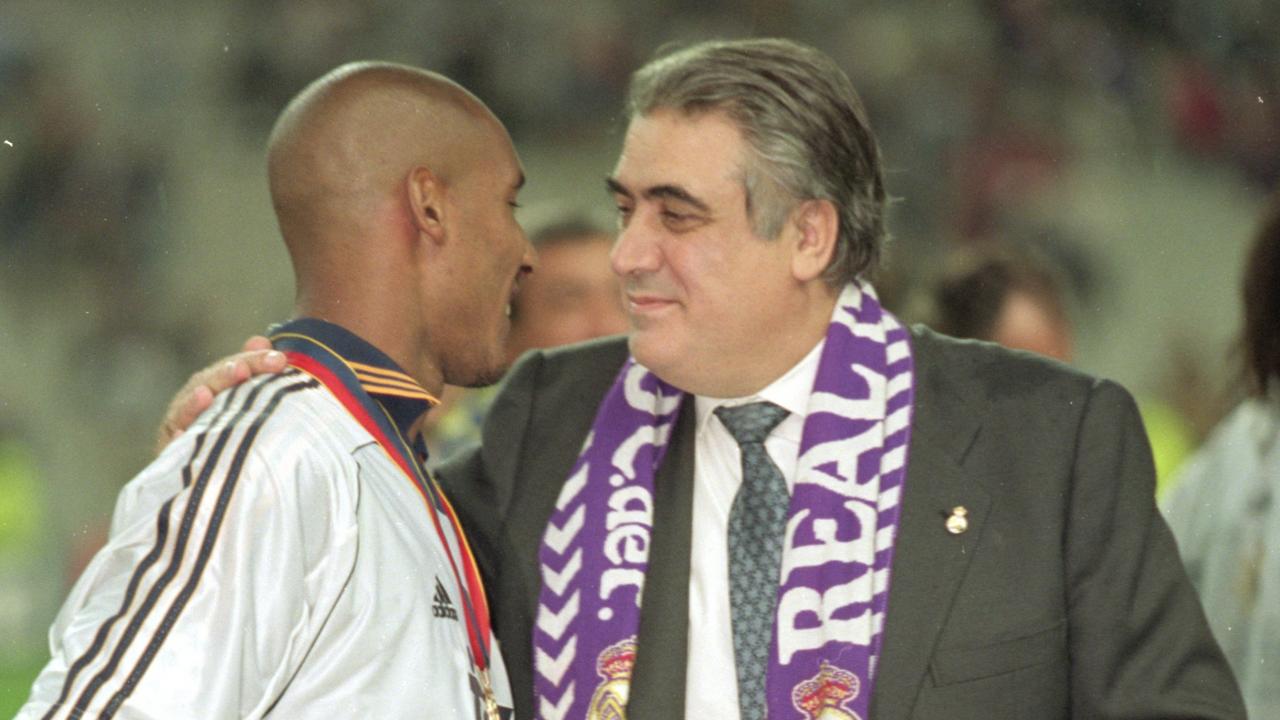 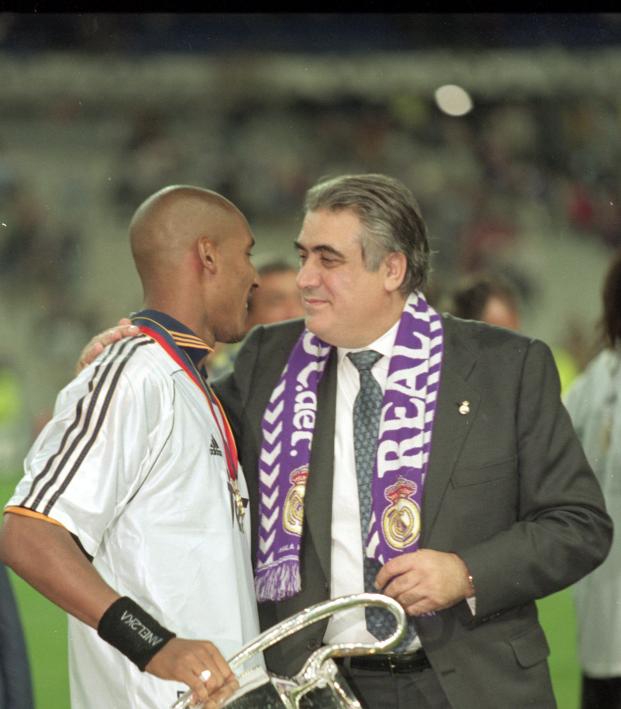 The former Real president was taken to hospital on Tuesday, with newspaper El Mundo saying he had been suffering from the novel coronavirus. His son said he had a respiratory disease.

Sanz presided over the club between 1995 and 2000, in which they won two Champions League titles and one La Liga crown among other trophies. Their 1998 Champions League triumph was the first time they had won Europe's top prize, which they have lifted a record 13 times, in 32 years.

"My father has just passed away. He didn't deserve it to end this way. One of the most brave and hard working people who I have known in my life has left us," Lorenzo Sanz Jr. said on Twitter.