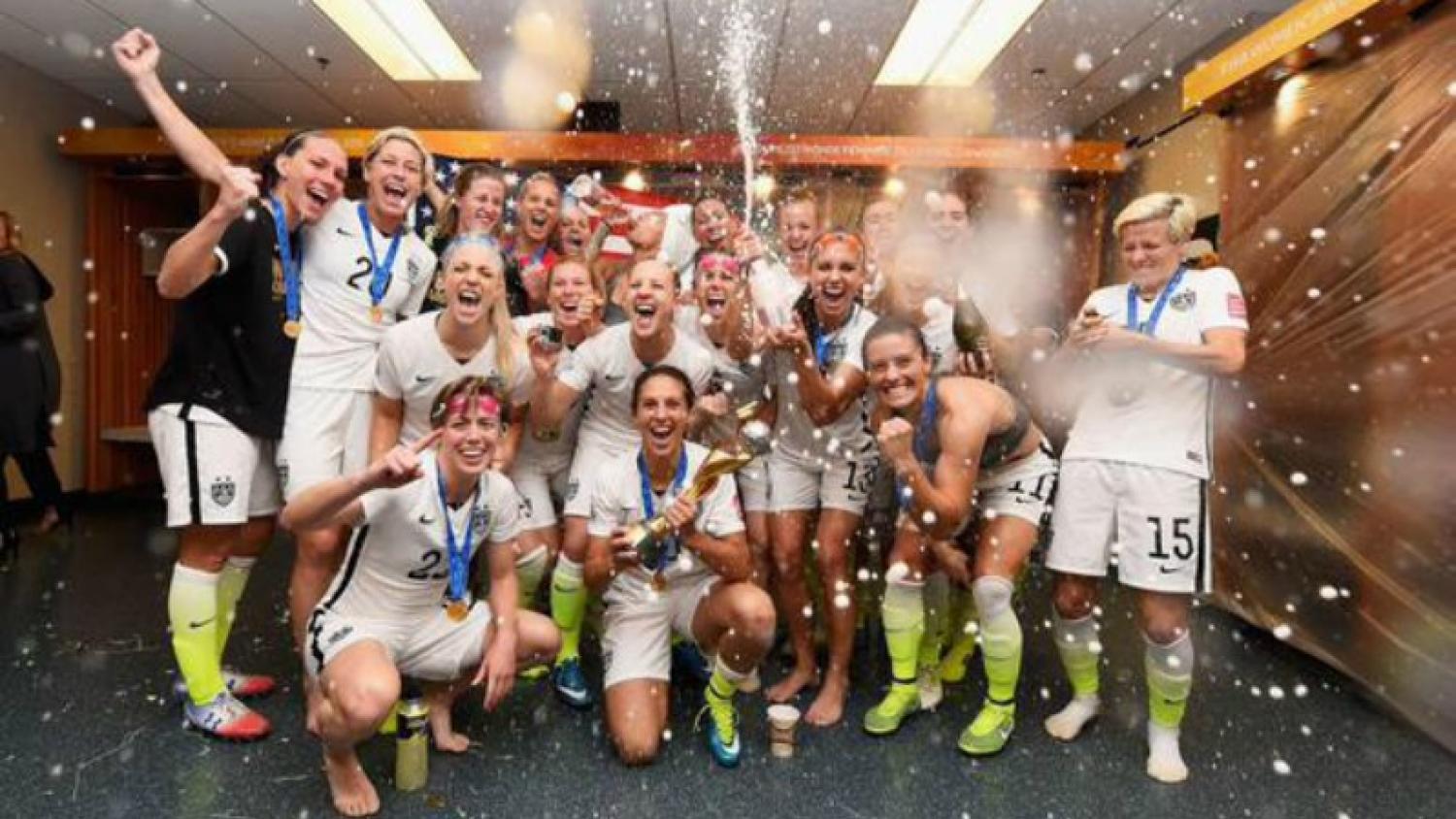 Now that the USA is once again best in the world, could they beat the WWC winners from 1999?
Photo: @beckysauerbrunn | Twitter