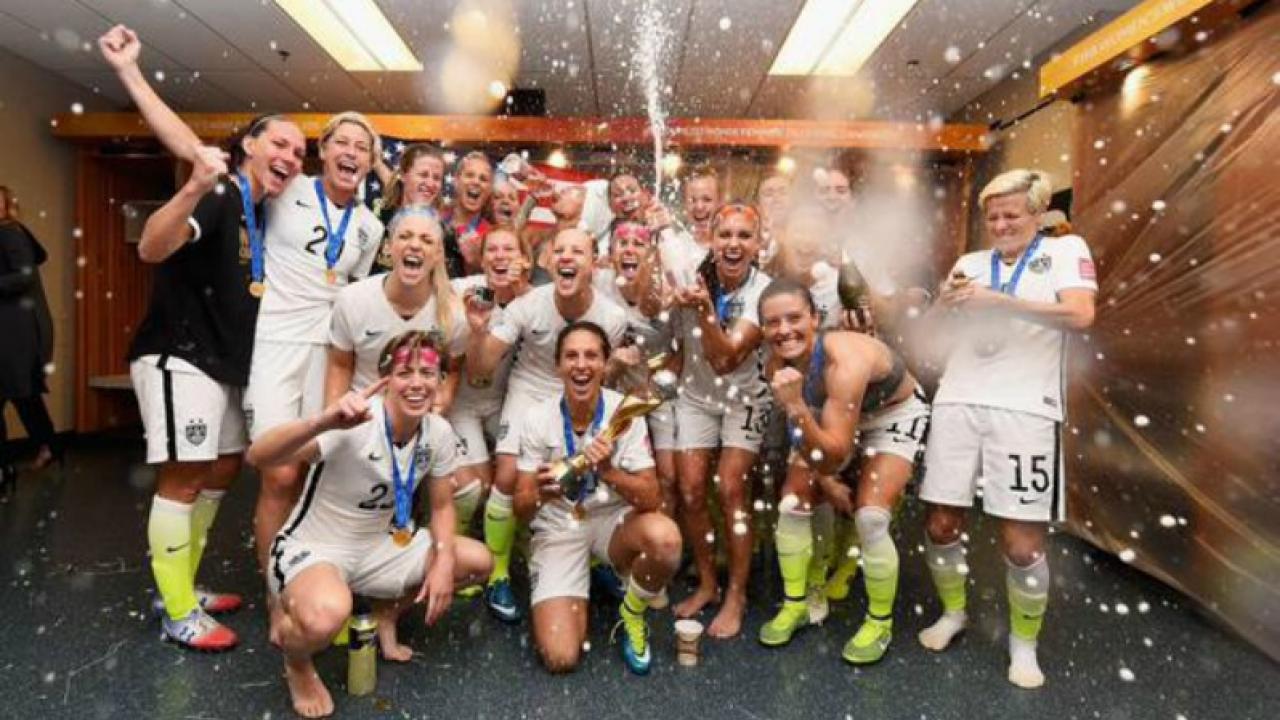 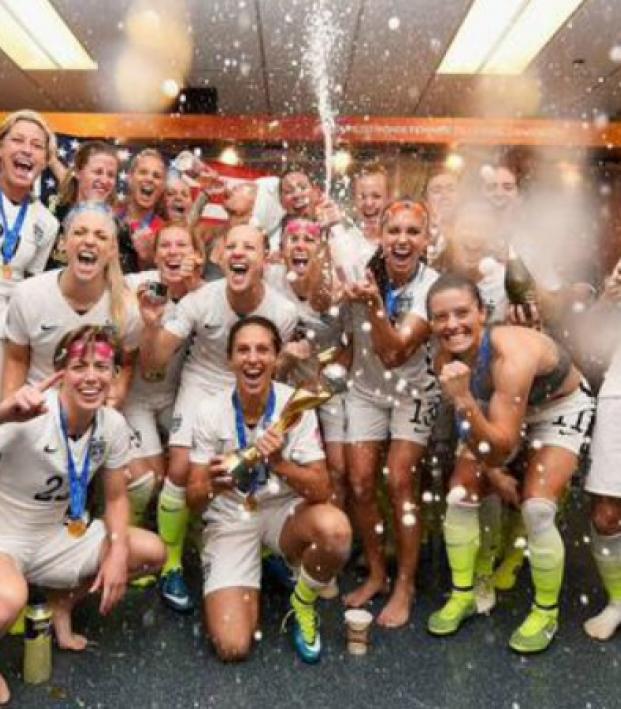 Jaime Bartlett July 6, 2015
Now that the USA is once again best in the world, could they beat the WWC winners from 1999?