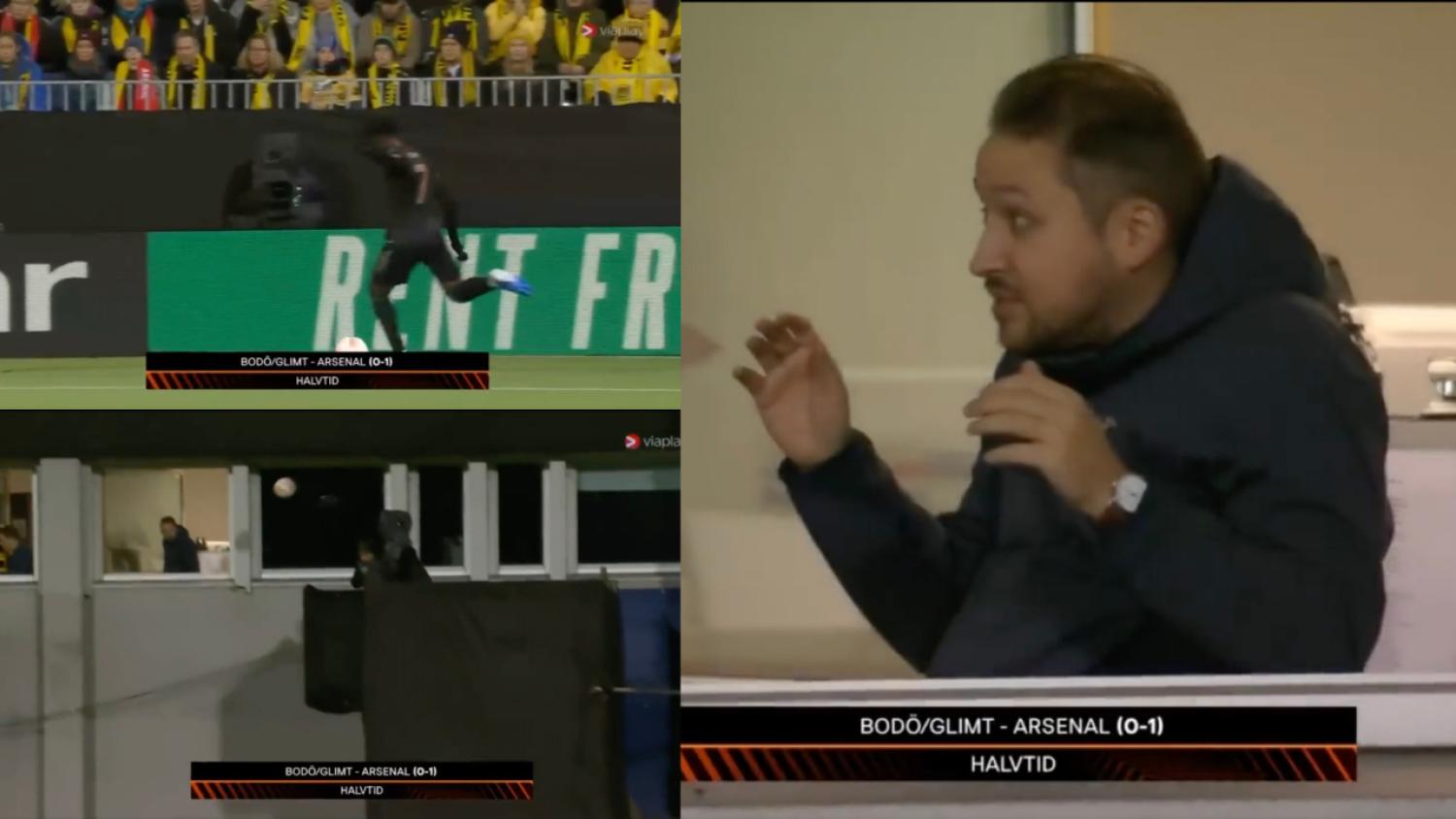 What's Norwegian for "get down"?
The18

It was an eventful Thursday for 21-year-old Arsenal talent Bukayo Saka.

It all started with news of the England international gracing the cover of TIME magazine's "Next Generation Leaders" issue.

Later, Saka scored the match-winner in Arsenal's 1-0 victory over Norway's Bodø/Glimt in the Arctic Circle.

Bukayo Saka with a goal straight out of a video game

You make your own luck pic.twitter.com/oq3VaPgn2M

The USMNT's Matt Turner kept a clean sheet with one big save for the Gunners, but the real highlight of the match was a right-footed Saka effort that flew way over the frame of goal before striking a guy in his apartment.

Only the Europa League pic.twitter.com/7HJF9bUcKP

Arsenal returns to action Sunday in the PL against Major Leeds Soccer.