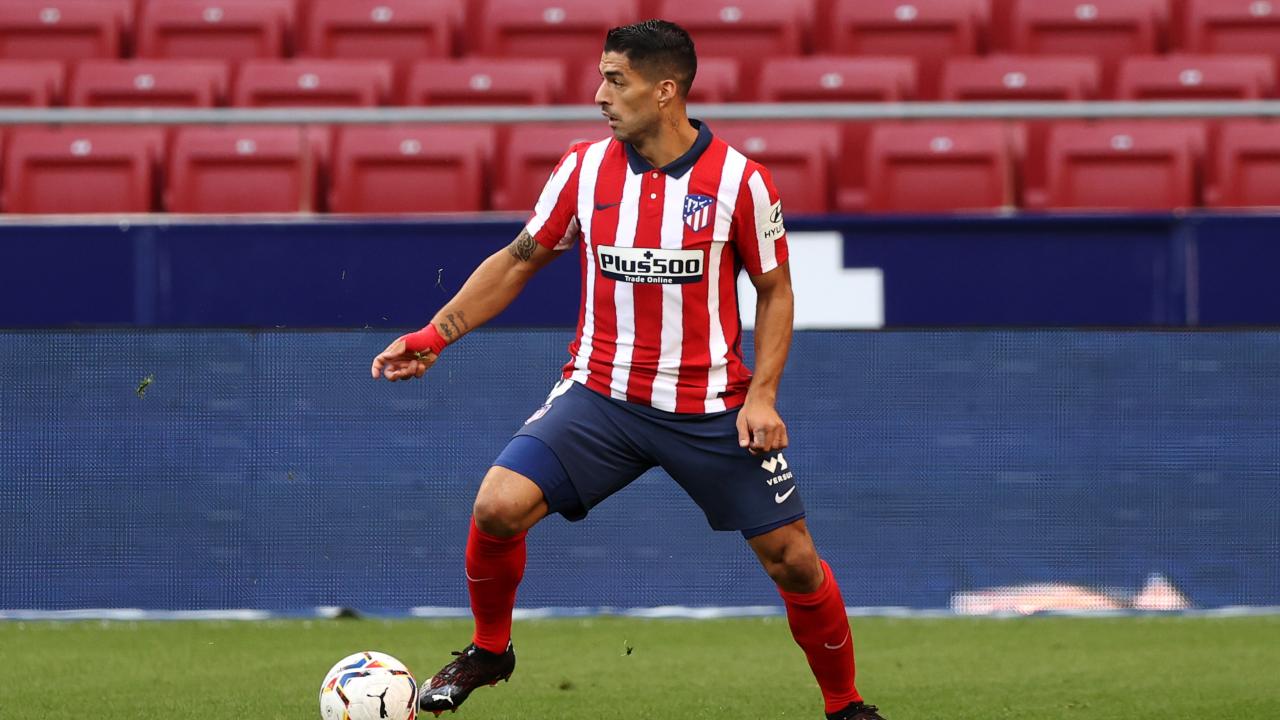 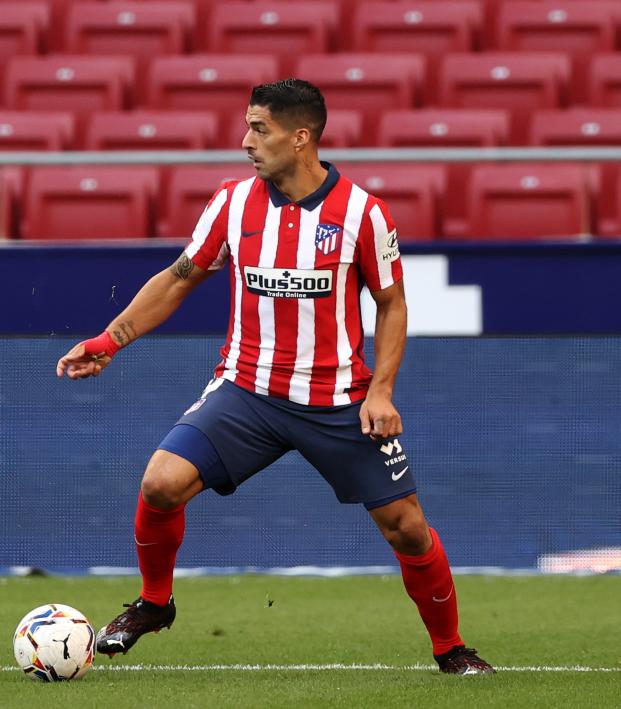 Atlético Madrid striker Luis Suárez has talked up his side's LaLiga title chances ahead of next week's showdown against former club Barcelona, saying his side's strong start to the campaign could give them an edge.

Atlético have won five of their first seven games and are the only unbeaten side in the top flight, while champions Real Madrid and Barça have already lost two games each. Real Sociedad are top of the standings with 20 points while Atlético are third on 17 but have two games in hand. Real Madrid are fourth, while Barça are eighth.

"It looks like being a very close league, and whoever makes the fewest mistakes from the start could win it," Suárez said in an interview with Marca on Monday. "From being at Barcelona I know if you start the season badly and drop points it's very hard to catch up with the leaders. If you want to win the league you have to be solid and convincing from the start.

"Things haven't gone well for Barça but we know they'll be fighting until the end. If we keep believing in ourselves and keep up this exciting start, why can't we dream of winning it?"

Suárez has helped lead Atlético's early charge with five goals since switching from Barça on a free transfer in September. His Portuguese strike partner João Félix has also scored five times, hitting form after a difficult first season in Spain. Suárez said the key to ensuring the 20-year-old continues to shine was to not hand him too much responsibility for the team's fortunes.

"Great teams are formed when every player feels equal," added Suárez. "He is growing so much right now and with the right level of confidence can achieve great things and make the difference for us. But we need to make sure all the responsibility doesn't fall on him."