Atlanta United Has The Highest Payroll In MLS - Who Are The Club's Top Earners? 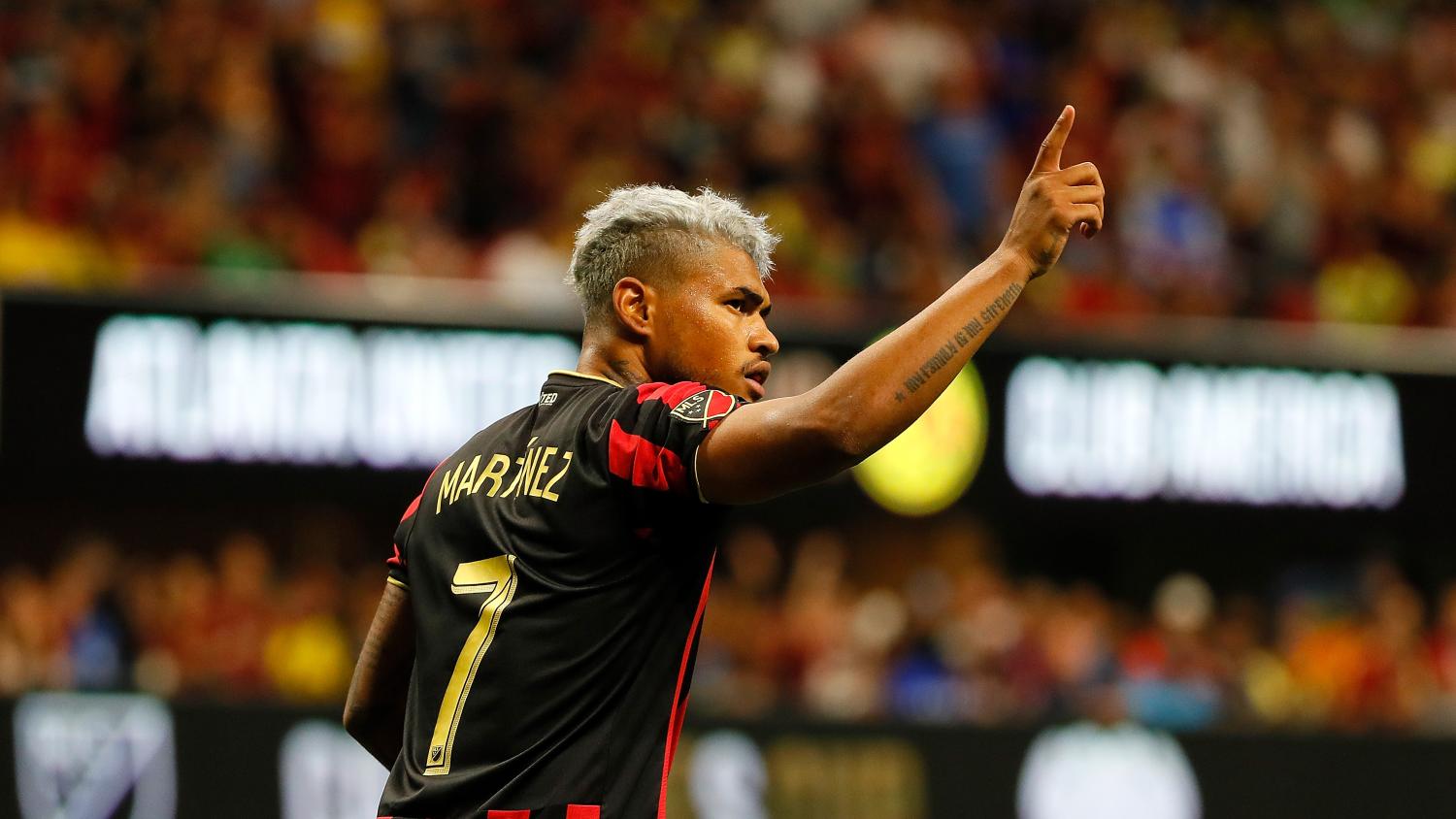 The 2022 Major League Soccer Season is in full swing, and teams have finalized their rosters following the closure of the primary transfer window earlier this month. While the disparity in player wages may not rival that of European clubs, a look at the 2022 Atlanta United player salaries show a select few MLS sides still manage to outspend the others. 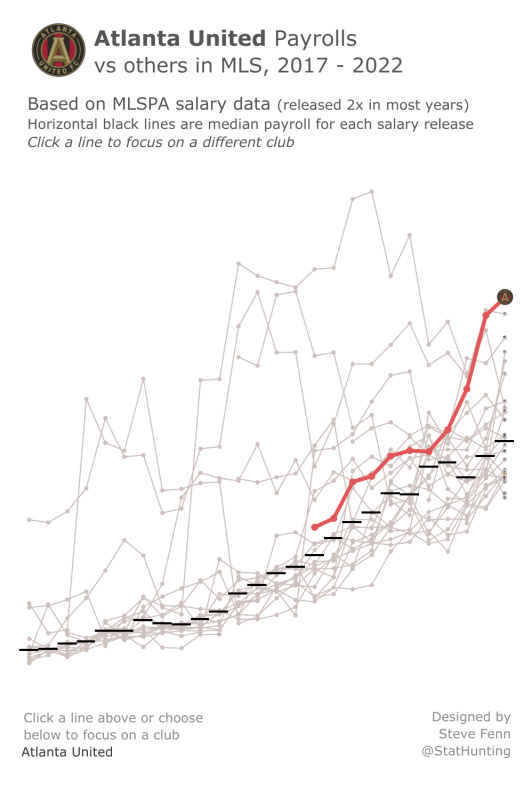 Wage transparency is a key goal of the MLS Players Association, and their annual report makes salary data for every MLS team and player public. The 2022 MLS Player Salary Guide, published earlier this month, offers us a complete summary of the highest and lowest paid players for each team.

Josef Martinez earns a base salary of $3.75 million, with $4.14 million guaranteed, the largest of any 2022 Atlanta United player salaries. After a 2018 season in which Martinez won the MLS Golden Boot and was named the league MVP, leading Atlanta United to an MLS Cup in the process, the Venezuelan signed a five-year contract extension which placed him among the league’s highest earners.

Four players share the lowest 2022 Atlanta United player salaries. Bryce Washington, Efrain Morales, Justin Garces, and Chol Machop each earn the Reserve Minimum Salary of $65,500. According to MLS roster rules, players earning the Reserve Minimum Salary must be under the age of 24. These spots are typically reserved for homegrown or Generation Adidas players hoping to make their first-team breakthrough.

While the top of Atlanta United’s wage book may be chock-full of well-paid stars, the high 2022 Atlanta United Player salaries haven't improved the club's fortunes as of late. After crashing out of the playoffs last year, Atlanta United currently sits one position out of a playoff spot in the Eastern Conference. In 2018, the year Atlanta won the MLS Cup, Atlanta United’s total payroll was only $11.6 million. That year, the team with the highest salary, Toronto FC, paid its players a total of $26.6 million. At least in American soccer, success may not be all about the money.