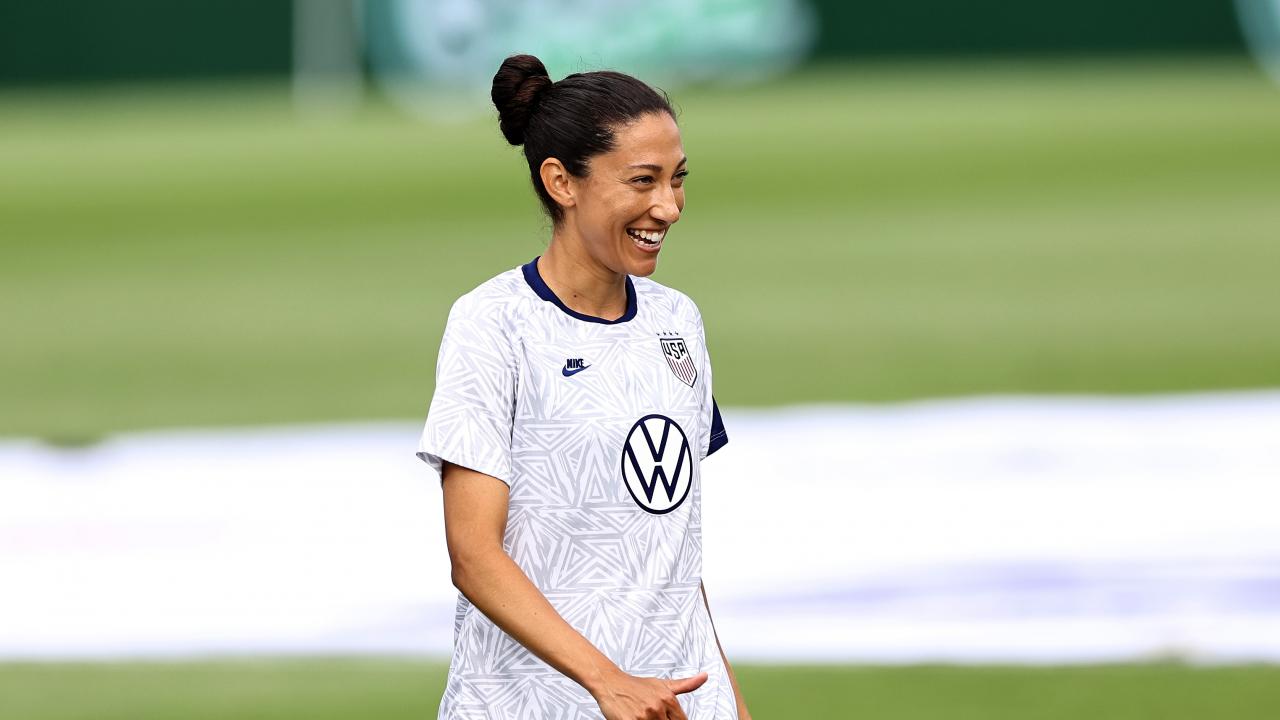 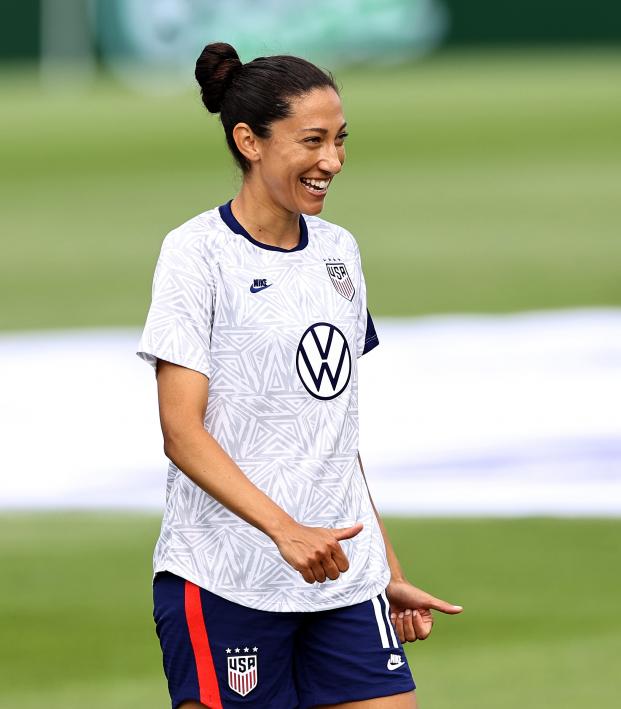 David Moore August 23, 2021
Press will become one of the highest-paid players in NWSL history.