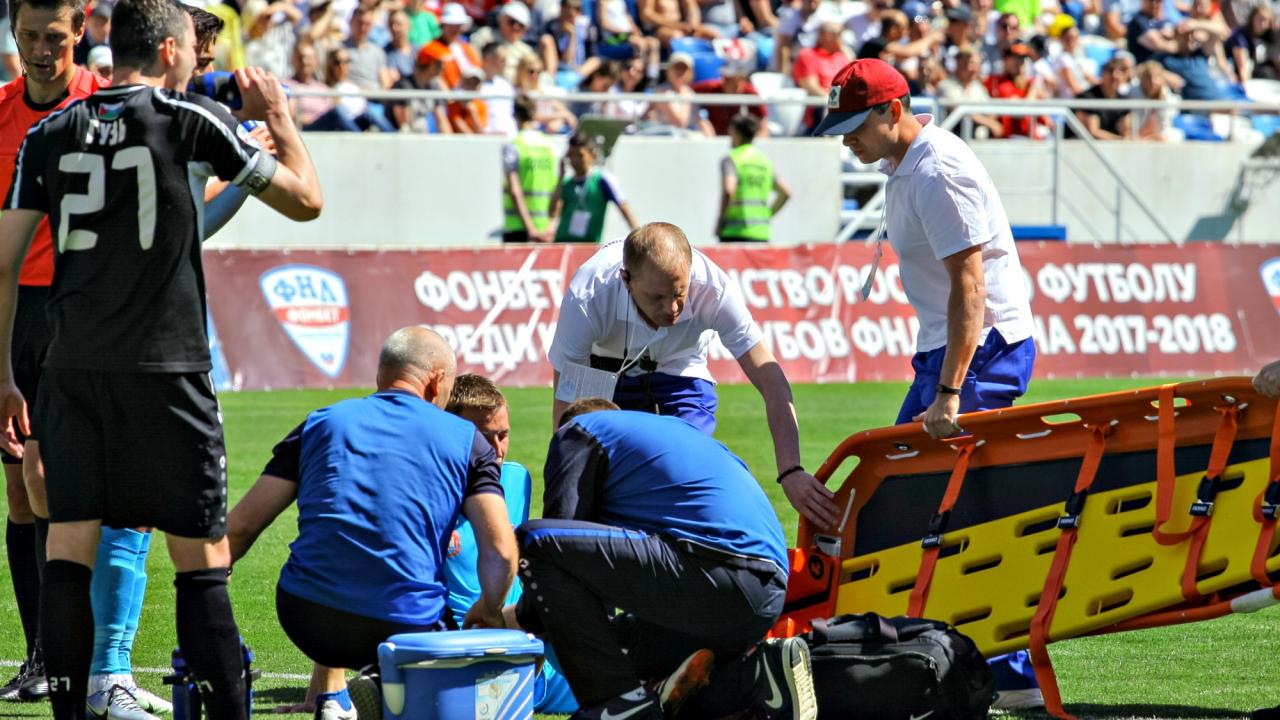 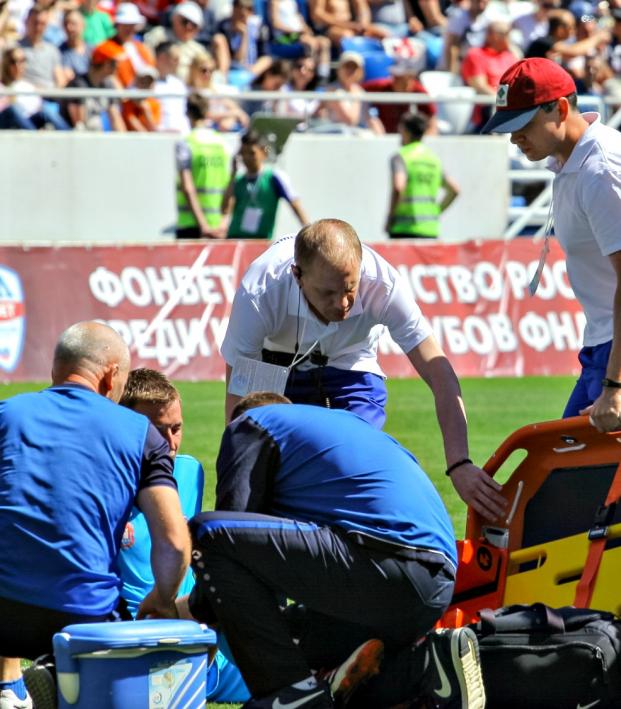 Knee Injuries Are Soccer’s Worst Epidemic, But What’s The Solution?

We know you’ve been trying to bend it like Beckham (too old?). We’ve seen you working on those mad skills, but what we haven’t seen is you caring for your knees. This word might be new to those who like to live on the edge, so let’s define it first: a knee is the part joining your thighs to your legs — it’s the round and fragile medium that looks like the back of Uncle Fester’s neck. Please moisturize.

What’s so interesting about the knee? Oh, it’s only the most fragile body part for a soccer player, with studies proving knee injuries are the most common type of injury in our beautiful game. Still not convinced you need to know more about this? Well, let’s just say this instead: bad knees equals no playing.

Example? Ever heard of the name Pierluigi Casiraghi? This Italian striker played for Juventus, Lazio and the Italian national team from 1985 to 2000. However, it was his time with Chelsea FC that’s famous, and for all the wrong reasons.

Pierluigi Casiraghi's tale is a tragic one.

With Chelsea, Casiraghi scored one goal and one goal only. In November 1998, Casiraghi clashed with West Ham United goalkeeper Shaka Hislop and severely damaged his knee ligaments. Ten surgeries later, Casiraghi still showed no progress and Chelsea terminated his contract in 2002, but it was knee damage that terminated his career.

First of all, what is a knee injury? The range of physical damage is wide. It could be a simple bruise to something in the middle like a ligament tear to something extreme like a blown out knee in need of replacement.

In an NCAA study of 21,601 participants of U.S. collegiate-level soccer players, 65.6% of all injuries recorded involved knee injuries. For those who suffered ACL damage (the anterior cruciate ligament is one of the four ligaments holding your knees together), the median amount of days lost in recovery, meaning no play at all, was 259 days.

A study in the National Center for Biotechnology Information, NCBI, has scarier findings. The report states ACL damage as the most common knee injury of 229,446 study patients and the average cost for surgery is just under $11,500.

The study also reported that almost 1.7 billion worldwide suffer from severe knee injuries and one out of seven Americans will likely have ACL surgery. Another study reported by the NCBI, conducted with 310 professional soccer players in the Swedish league, stated that once you tear an ACL, then the possibility of messing it up again skyrockets.

A great portion of soccer players, even fan favorites like Zlatan Ibrahimovic and Ruud Van Nistelroy, have survived knee and leg injuries. It’s nothing new to hear of a player undergoing physical rehab after surgery and then returning to superb levels of fitness once more. The problem is, however, it doesn’t take much to incur these possibly career-ending injuries.

If you’d rather be safe than sorry, FIFA itself has a plan to help you out.

FIFA 11+ is a program designed to reduce the likelihood of injuries in soccer players, and it does! The warmup program, which takes only 20 minutes, revolves around 15 exercises in running, plyometrics, balance and strength. FIFA has the entire warmup segment on YouTube, and yes, that means it’s completely free!

Muscle proportions are also important. You don’t want to be that person who has a killer torso but can’t ever wear shorts due to those horrible chicken legs. Similarly, when you’re being a champ and not skipping leg day, make sure you work out your hamstrings just as much as you do your quads.

For those with stubborn stiffness, visiting your local chiropractor would be a great investment. Deep tissue massages are a must for athletes and sporty folks since, like the name, the treatment is meant to alleviate pain from those hard to reach spots deep inside your muscles and joints.