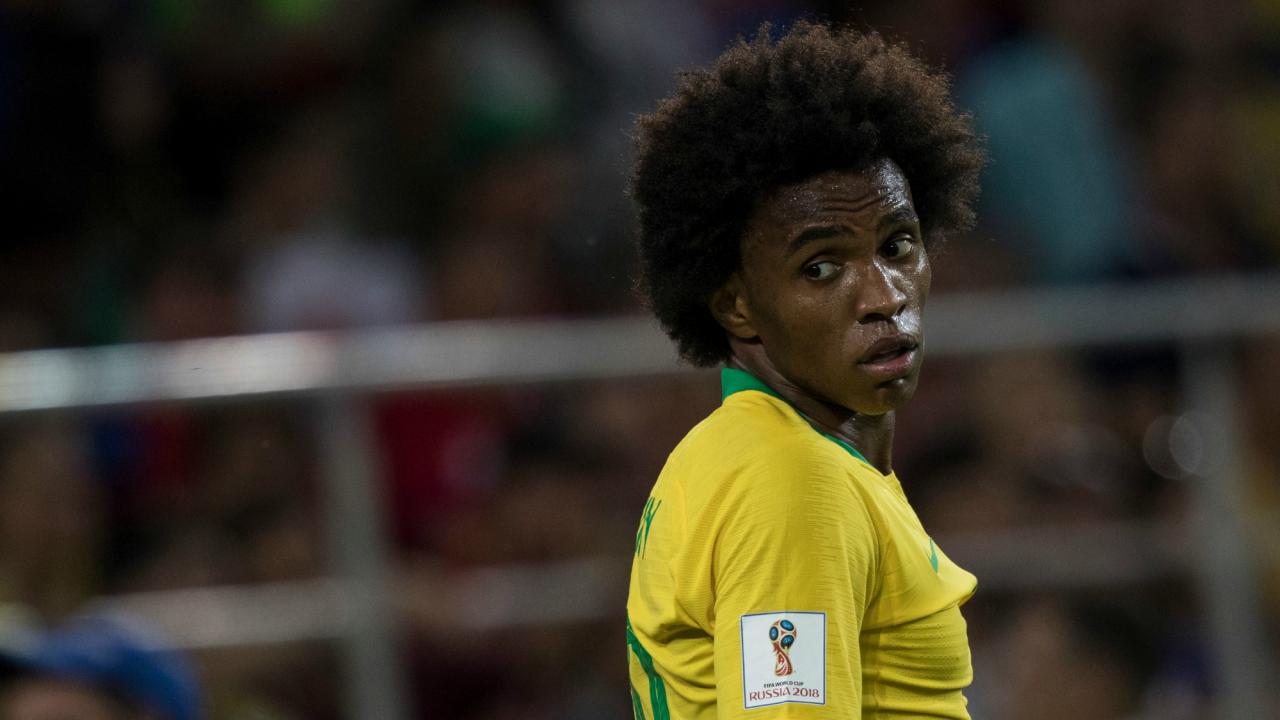 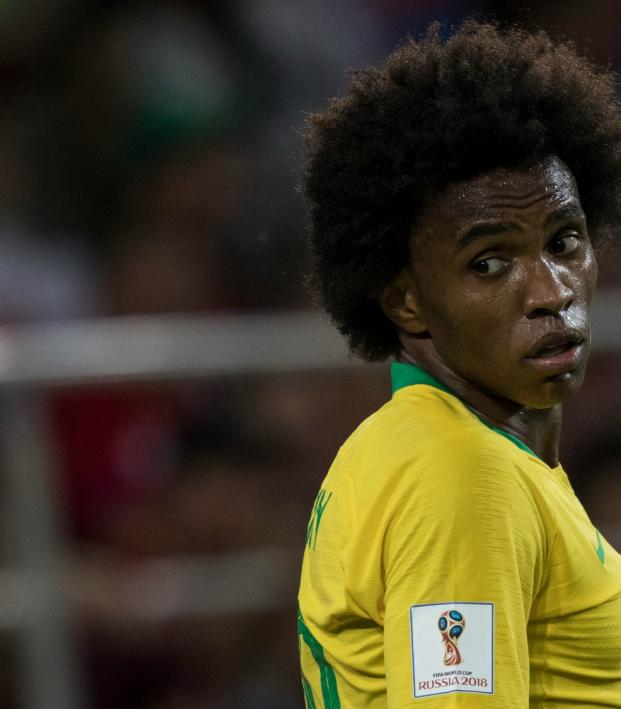 Willian did something truly outrageous in the FA Cup against Hull City last week: an elastico pass to Cesc Fabregas.

This move looks damn near impossible for humans who aren't full Brazil internationals playing for one of the biggest clubs in the world, but, though practice, it can be achieved in five easy steps:

1. Both feet on one side of the ball, closer foot under the ball

Make sure to get at least a little air under the ball, keeping your foot at the bottom, which will make it easier to drive the ball upward and forward later (less than a second later, but still).

3. Quickly swivel foot around ball to other side

This is the tricky part. You must cartoonishly fast feet for this, and if you mess it up you will (again) look like a chucklehead. No pressure.

4. Flick ball up and forward

Preferably in between two defenders, although it'll look pretty cool even if you're standing by yourself. This is not a dainty maneuver. You have to really put your foot into it for the ball to get where it's going with any sort of pace.

5. Delight in the misery of your opponents