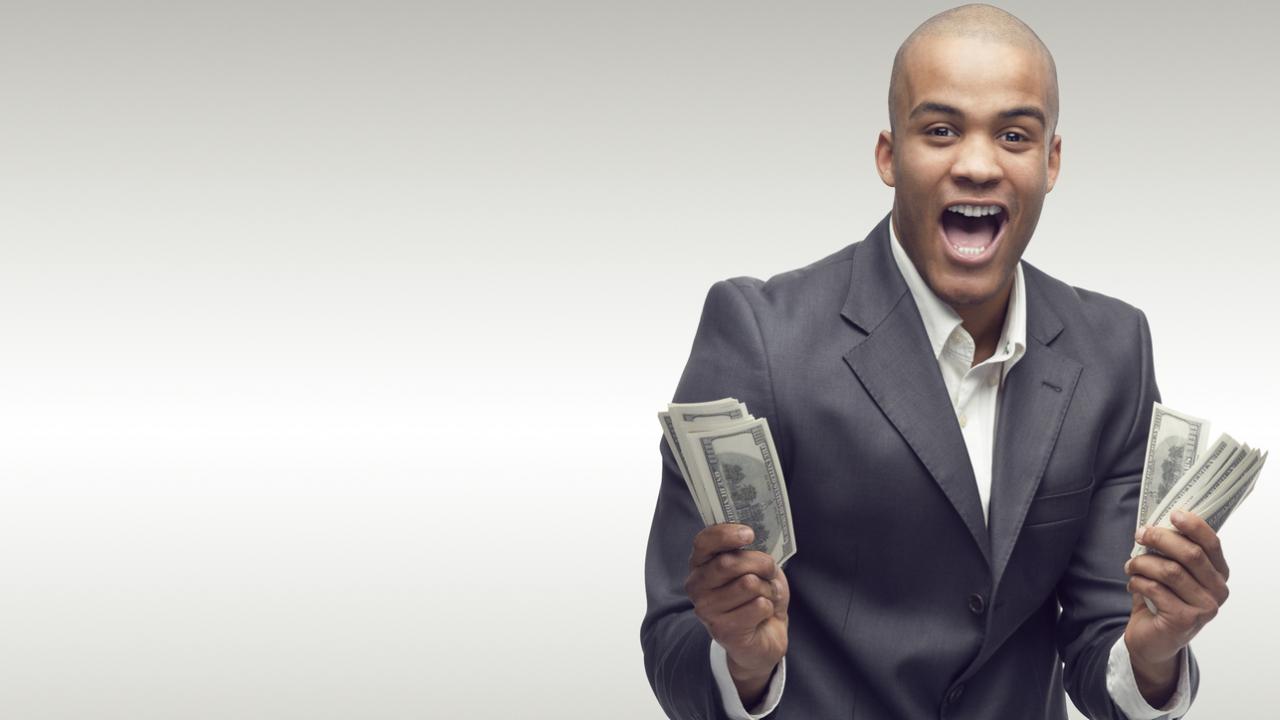 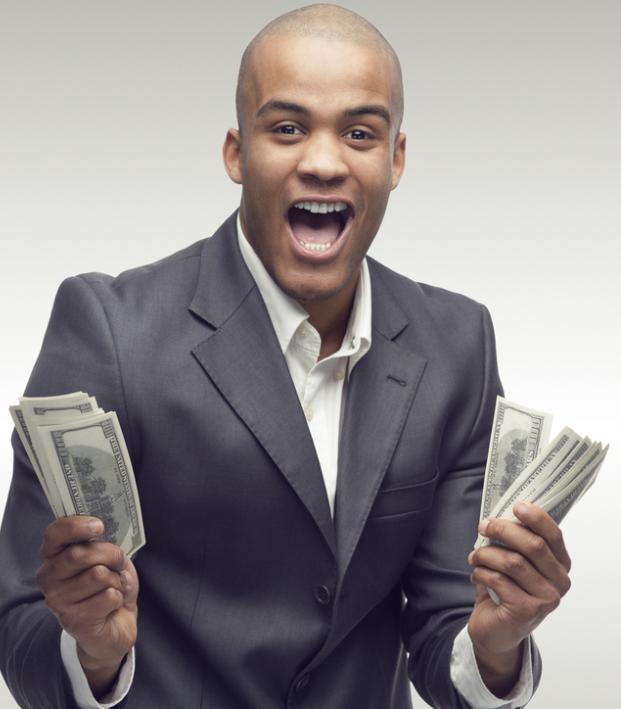 5 Negotiation Tactics To Help You Land A Huge Contract

The part of professional soccer that young players continually fail to understand as much as they should is the business part. The part in which they make their money. For example, how does one go about negotiating a contract in a manner that gets one as much money as possible? Most footballers have no idea, but we here at The18 are here to help with five easy tips to get that big new contract, big move (remember that moves to bigger teams almost inevitably come with higher salaries), big raise or big benching (probably the latter).

This lets your manager know that you know that there are other teams and players out there, and if you don't get a big new deal soon you are gonna be OUTTA HERE, buster.

Same as above, but doubling down to show the folks in charge of your contract situation that you are SERIOUS. You are NOT TO BE TAKEN LIGHTLY. You are NOT GOING TO BE PUSHED AROUND. You are a BADASS MOTHER WHO DON'T TAKE NO CRAP OFF NOBODY.

"A source close to the player has indicated the player's dissatisfaction with his (or her) current situation, and he (or she) would like a better contract or a move away immediately." Music to a click-hungry journalist's ears. The "source" is obviously your agent, but who can prove that on paper? Just you, your agent and God. The story will get picked up by other media outlets, especially the ones with loose morals, and eventually will cause a firestorm. A firestorm of cash.

Philippe Coutinho, Alexis Sanchez, Virgil van Dijk and Pierre-Emerick Aubameyang have all used this little trick to force moves recently. Whether you're pretending to be sick, pretending to be injured or using some other excuse to not play/train, you're certain to be doing that somewhere else, or with a better contract, in no time.