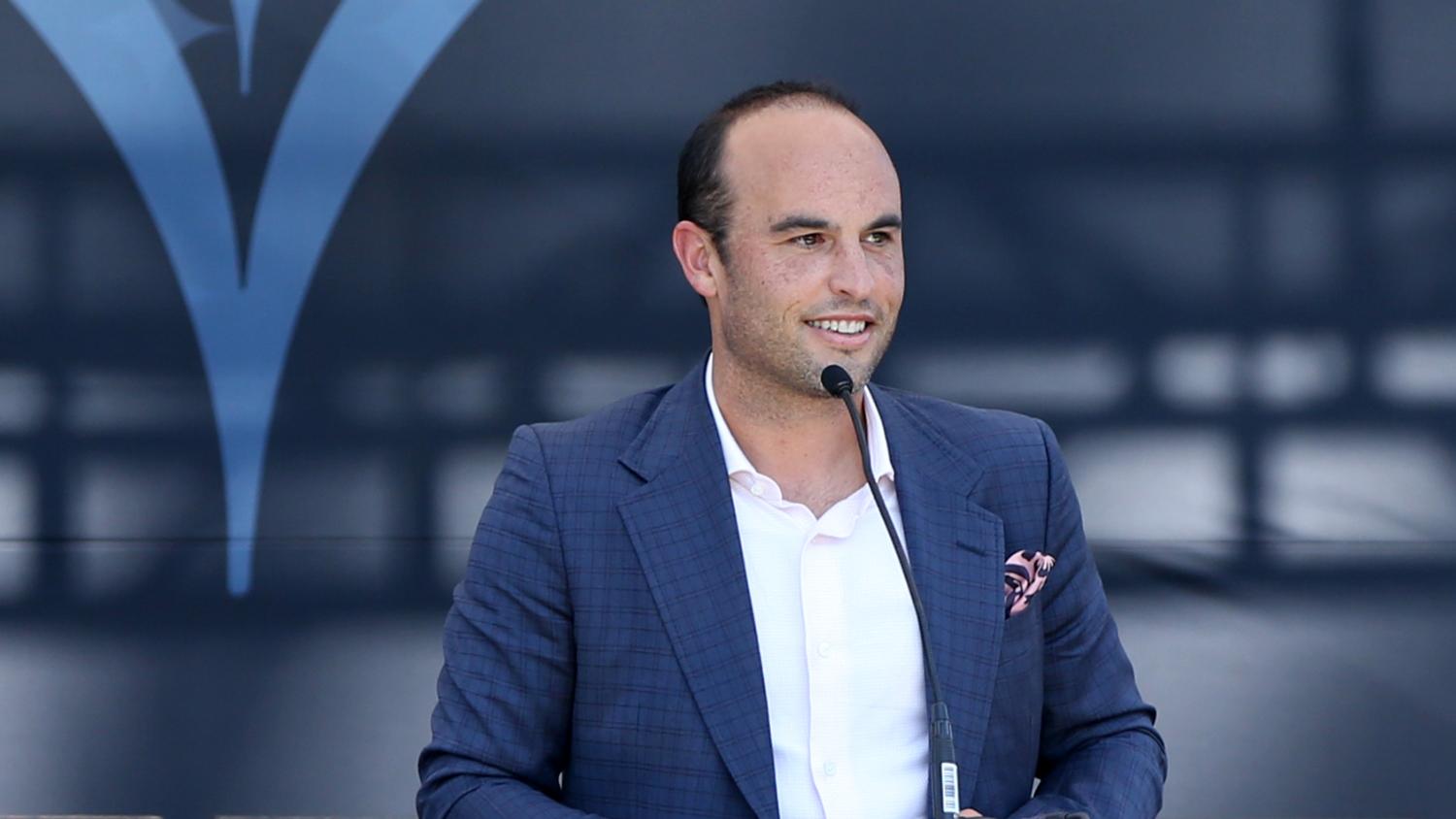 We've been enjoying all five pairings, to be honest.
Getty Images

We've been plugged into the World Cup for well over a week now with the knockout rounds in sight. The tournament's group stage was at its busiest with four games a day, beginning at 5 a.m. ET and commencing with the 2 p.m. match — through it all, The18 stayed glued to their televisions and became close as kin with the FOX World Cup commentary teams.

Having spent all those hours listening to the broadcasters wax lyrical about semi-automated offside technology and air-conditioned stadiums, we're ready to provide a definitive ranking of the commentary teams.

Rae's voice is just butter, and his pronunciation is sublime. Wagner adds incredible insight for a perfect viewing experience.

Darke is iconic, his preparation is spectacular and Donovan's addition brings a calm, familiar voice. Bonus points because Darke was on the call for Donovan's iconic goal against Algeria in 2010.

JP is one of my all-time favorite American commentators and Cobi Jones has quickly become one of my favorite analysts due to his great knowledge of the game.

Strong is among the best young Americans in the industry. Stu Holden gets some disrespect on Twitter, but I personally am a fan.

I should preface this by saying I'm quite fond of every commentary crew, and Oatley is among my favorites. Barton has a great skill set, but I prefer him as an analyst rather than color. With that in mind, these two have great chemistry and have been fun to listen to in the early kick-offs.

I really like Stu Holden. I think he provided some great insights along with casual comments for the average fan watching. John Strong is John Strong, what's not to like?

When I hear Ian Darke's voice I feel like I'm 11 years old again watching the 2010 World Cup. It just sounds right to me. Landon's analysis isn't anything to write home about, but he has humorous moments here and there.

I feel like I'm playing FIFA when I hear Derek Rae, love that. Aly Wagner has become a familiar voice in the booth who I enjoy, unlike half of Twitter.

No real gripes with these two. They call a good game, can't ask for more than that.

These two have been calling most of the early games (3 a.m. for me) and I'm not going to lie but life is kind of a blur for that first game. I zone in and out of consciousness. They seem to joke around the most of the commentators, and half the time Barton sounds like he's in the coaching technical area.

Darke occasionally shows his age by getting incensed at things and falling into cliché, but that's what everyone's parents do and he's always excellent. I thought Landon Donovan was a revelation as a commentator years back at the Gold Cup, but I remember going on Twitter and seeing him getting a lot of hate. I don't care anymore. I love his relaxed approach, his knowledge of the game is second to none, and he actually makes me laugh quite a bit.

There was a time when I thought there would never be a great American play-by-play soccer voice. John Strong destroyed that idea — he's an inspiration. Stu Holden is always the first to laugh at his own jokes and laughs the loudest, which is pretty strange, and he toes the line on word vomit. But his energy is infectious and he's knowledgable as hell. Personally, I think Darke should be paired with Holden and Strong with Donovan for peak performance.

Rae is as loquacious as they come, and the rapport between these two is really good. When they're laughing I'm usually laughing with them and we're all having a good time in the early hours.

Dellacamera occasionally seems to space a little bit — he'll get the odd thing wrong or put a strange emphasis on something. He's always been extremely committed to making sure every name is stated when they receive possession and that's admirable. It kills me to say it since Cobi Jones meant everything to me in his playing days, but he's kind of boring.

I feel like FOX missed a chance to do something different for the early, early games. This all-English crew doesn't get the pulse racing or provide much humor.