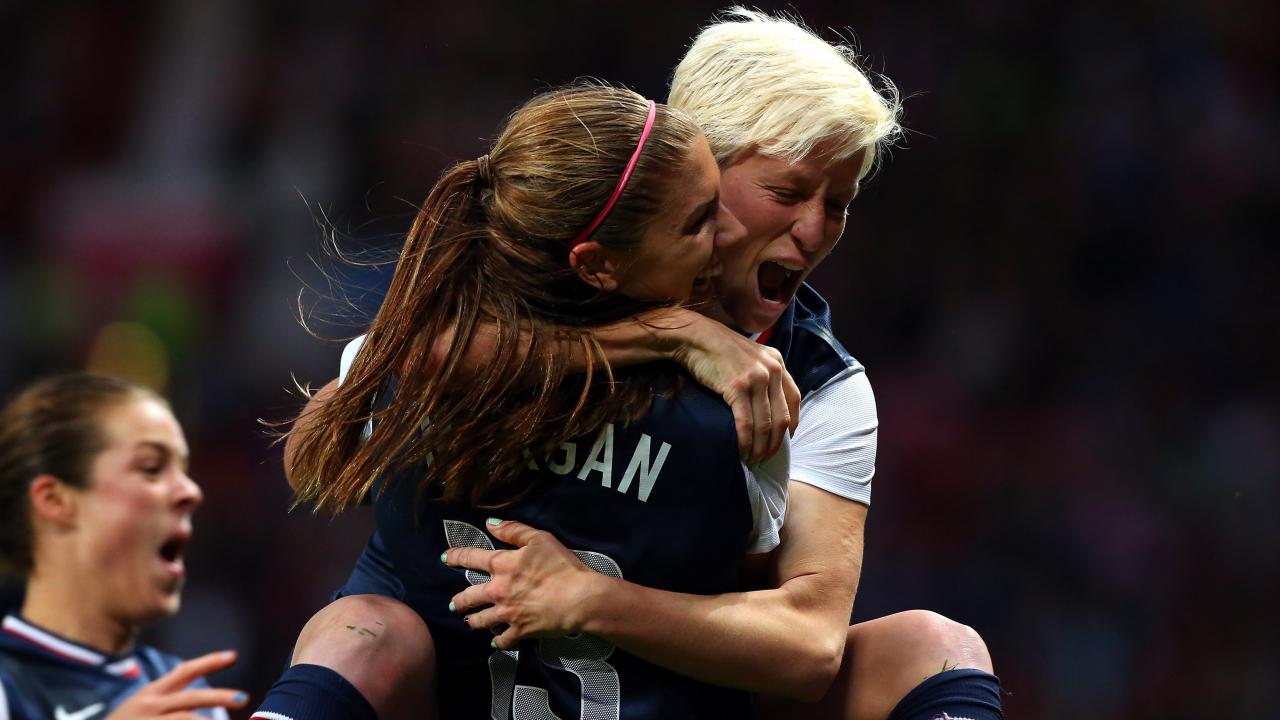 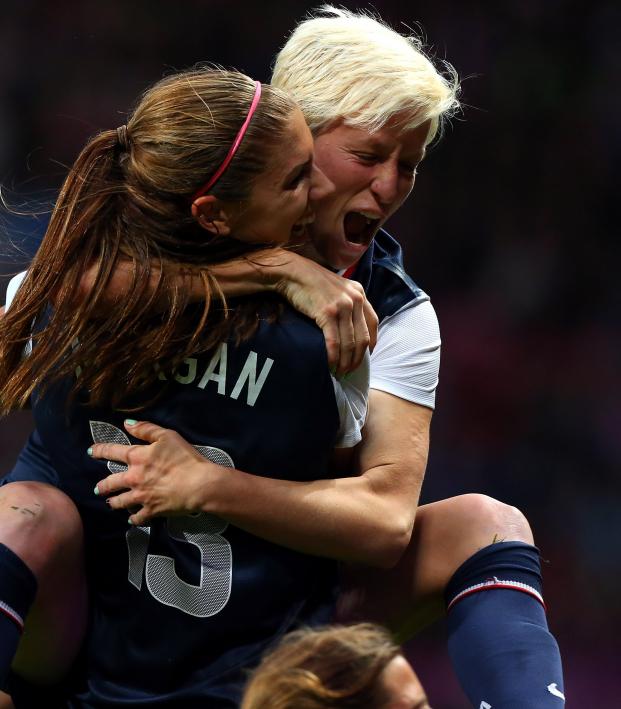 The USWNT will face Concacaf rival Canada in the semifinals at the 2020 Olympics on Monday. It’s a rematch of a 2012 semifinal that may just have been the greatest Olympic soccer game of all time. As we get ready for USWNT vs Canada, let’s look back at that thriller from nine years earlier.

Monday’s showdown at Kashima Stadium will feature two heavyweights who have seen plenty of each other over the years. The U.S. has played Canada more than any other team — 61 times — with just three defeats. The last time the two met, Rose Lavelle scored the only goal in a 1-0 victory at the 2021 SheBelieves Cup. Before that, the Americans cruised to a 3-0 victory to cap off the Concacaf Olympic qualifying tournament in February 2020.

In Japan, both Canada and the U.S. finished second in their respective groups and both needed penalty kicks to reach the semifinals. The Canucks beat Brazil 4-2 after a 0-0 draw while the Americans edged the Netherlands 4-2 after a 2-2 draw.

Now the two rivals meet in Japan, with the winner guaranteed a medal. It’s not unlike the incredible semifinal in the 2012 Olympics.

USWNT vs Canada At 2012 Olympics

Back in 2012, the U.S. was a two-time reigning Olympic champion but had gone 13 years without a World Cup title, having lost in the final to Japan the year before. Eager to retain its crown as one of the globe’s best teams, the Americans met Canada in the semifinals of the London Olympics.

Played at Old Trafford, what transpired that day will go down as both an incredible comeback for Team USA and a point of contention for Canada. The USWNT received a few fortunate calls to overcome a hat trick from Christine Sinclair, the all-time leading international goal scorer in soccer history.

Sinclair gave Canada a 3-2 lead in the 73rd minute with her third goal in one of the great individual performances in Olympic soccer history. It looked like Canada might pull off the massive upset at one of the game’s most venerable venues.

The way the U.S. got back into the match still baffles Canadians to this day.

In the 77th minute, Canada keeper Erin McLeod was whistled for holding onto the ball for too long. A rule that is almost never enforced, McLeod had been pushing the line a little but not egregiously so. I still remember watching live and thinking it was a questionable call, even while rooting for the U.S.

The resulting indirect free kick saw Megan Rapinoe blast a shot that was blocked by the arm of a Canadian defender. The referee spotted the infraction, and Abby Wambach equalized from the spot under a rain of boos, eventually sending the game to extra time.

As penalty kicks loomed in the 123rd minute, Heather O’Reilly picked out Alex Morgan’s header with a cross and the budding superstar headed in an epic winner for one of the most memorable moments ever at Old Trafford.

There was so much more in that game that for the sake of brevity we’ll leave out — Rapinoe scored on an olimpico, Wambach hit the post late in extra time — but you can watch the full match below.

The USWNT will hope for a similar result against Canada on Monday, though perhaps with less drama. Given the Americans’ record against their northern neighbors, you’d expect another win for Team USA, but they may want to work a little harder to stay onside if they expect to reach the gold-medal match against either Sweden or Australia.