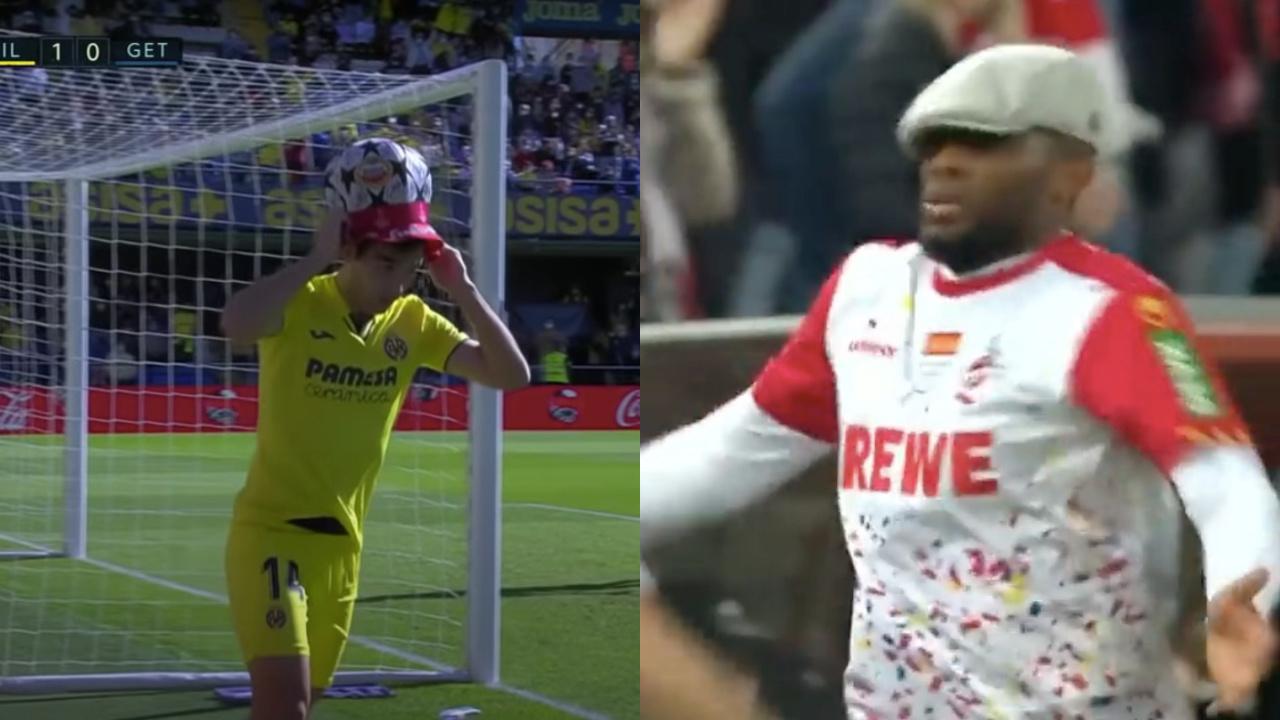 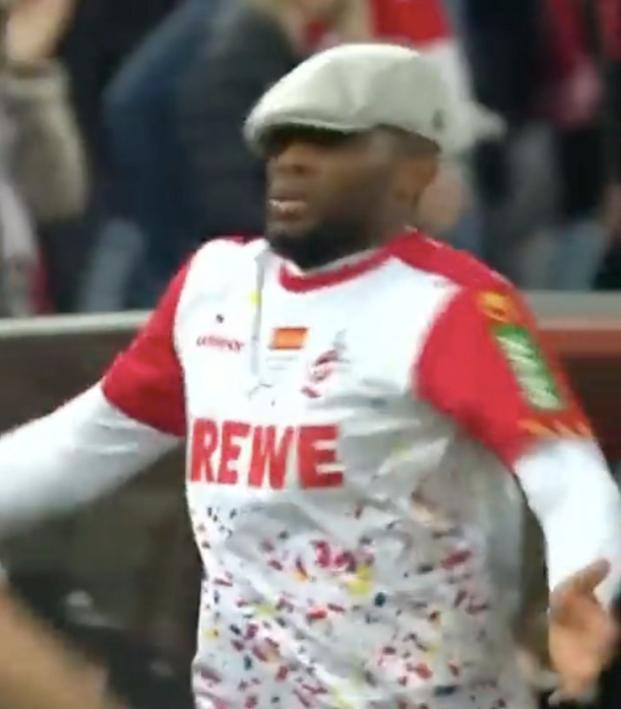 Quick, Everyone Celebrate With A Hat Before They Change The Rules On Us!

Watching an entirely unhealthy amount of soccer this weekend, I realized there’s an unexplored frontier of goal celebrations that the rule makers are yet to crack down on — the act of putting a cap on one’s head and acting a fool.

The goal celebration rules, as defined by The FA’s Laws of the Game, don’t say that a player must be cautioned if he puts a hat on. It is written that players have to receive yellow cards when “covering the head or face with a mask or other similar item” — see Pierre-Emerick Aubameyang getting booked for his Black Panther mask — but there’s nothing about hats, be they of the Peaky Blinders variety or oversized prop comedy.

On Sunday, Villarreal’s Manu Trigueros scored what would prove the game winner against Getafe in the 10th minute and quickly donned a gift from the Cerámica crowd.

Also Sunday, FC Köln’s Anthony Modeste scored both his team's goals in a 2-2 draw with Union Berlin, including an 86th-minute equalizer that led to some wild scenes on the sideline.

This might’ve gotten a little close to “excessive,” but the referee would’ve had to send Modeste off after he’d been booked earlier in the match.

There’s a special place in soccer lore for players who get sent off while celebrating a goal. Never forget Eric Hassli’s 2011 celebration after converting a penalty for Vancouver, when he removed his jersey — revealing an identical jersey underneath — and was promptly given a second yellow.

Also this red for Atlanta United 2’s Jackson Conway in USL play is unforgettable, if only for his legendary reaction.