The most underrated Premier League XI 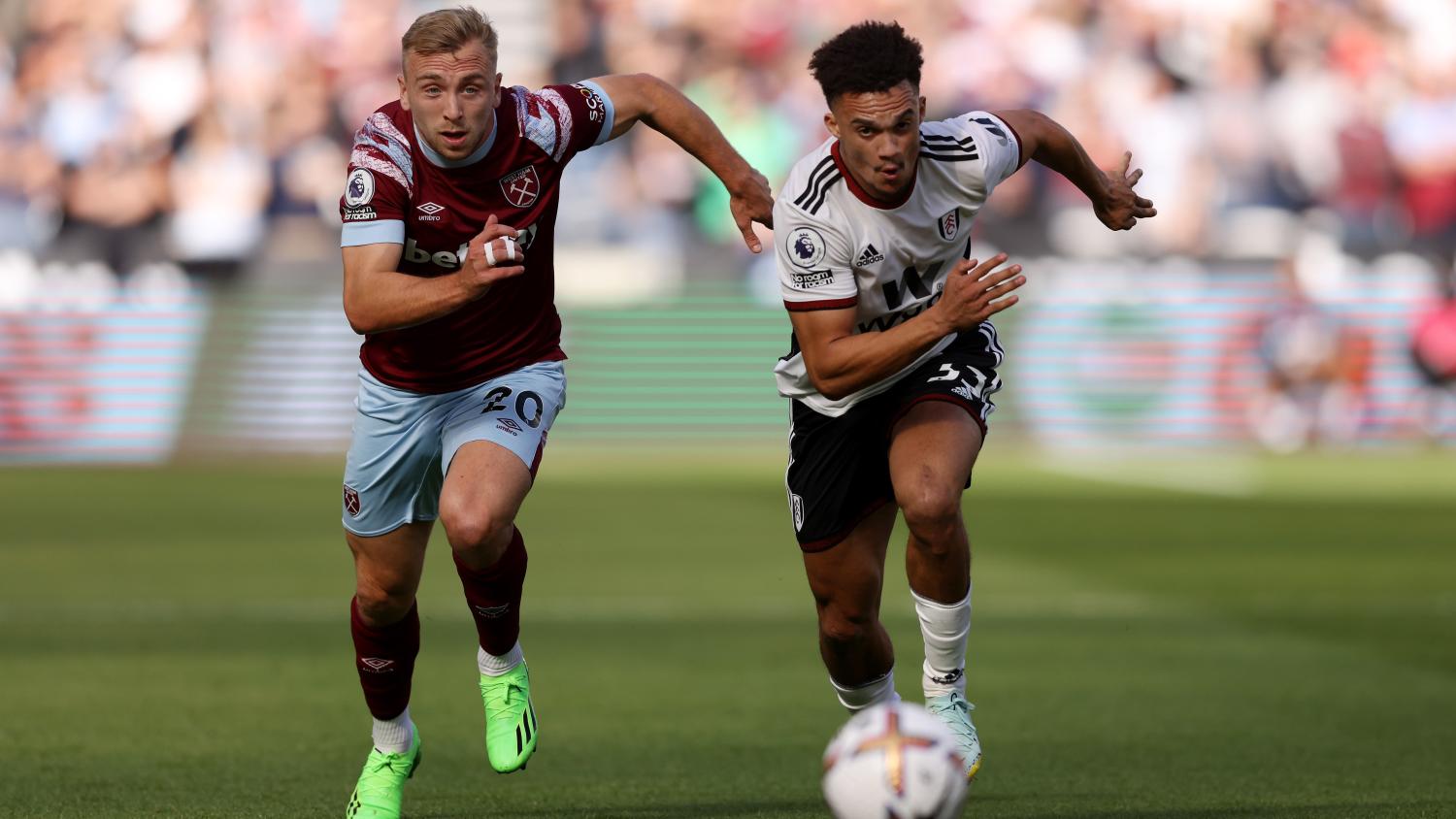 Where would this side finish in the division?
Getty Images

Whatever metric you want to use, it comes down to this: underrated players don't get the credit they deserve. In the modern Premier League, where getting good value from players is paramount, these players are of the utmost importance.

Here's our list of Premier League players who've consistently been the most overlooked.

Sánchez has been an above-average keeper since his Brighton debut in 2017, and so far 2022-23 is easily his finest season yet in terms of shot-stopping. Through nine matches, the Spaniard has allowed 3.7 fewer goals than expected, second-best in the Premier League. He is also adept at coming off his line to claim crosses and through balls — the blueprint for a successful modern keeper.

The Leicester Player of the Year in 2018-19, it's easy to forget just how good Pereira is. An ACL tear cost him 35 games back in 2020 and a ruptured Achilles ended his 2022-23 campaign before it even started, but last year, the Foxes were 0.57 xG better when the Portuguese fullback was on the pitch.

When healthy, Pereira is one of the best right backs in the league.

How many center backs can come in during their first Premier League season and win more headers per game than any defender in the division? Only Ethan Pinnock, of course. A powerful presence at the center of the Brentford backline, the Englishman commanded the air while playing clean football — committing just 12 fouls during the campaign (a rate in line with the likes of experienced defenders such as Raphaël Varane and Virgil van Dijk).

Pinnock might have him beat (only slightly) in the aerial duels department, but Tarkowski also ranks in the 99th percentile amongst European center backs regarding blocks and clearances (per FBref). Now at Everton, he's part of a backline allowing less than a goal per league match.

In a league with plenty of solid-but-unspectacular left backs, Aït-Nouri performs at an admirable level while receiving far less credit than his peers. The Frenchman made his senior debut for Angers age 17 and his first Premier League start for Wolves at 19. Now, after two seasons as a part-time starter, he has finally locked down the left fullback/wingback role in the Wolves squad.

Aït-Nouri is a prolific dribbler — ranking in the 98th percentile among European fullbacks in dribbles completed per match — while also excelling on the defensive end (96th percentile in tackles, 97th percentile in pressures).

Where would Southampton be without James Ward-Prowse's four free-kick goals last year? Three of those goals came in matches that ended in draws — a three-point swing for a Saints side that earned EPL safety by just five points. The only other players with four free kicks in an EPL season (in the 16 years the stat has been tracked): Yaya Touré and Cristiano Ronaldo.

As a hard-working, box-to-box central midfielder, the Southampton product is averaging better than a goal every five matches over the last four seasons and has 15 goal contributions each of the last two years.

McGinn doesn't have a stat line that pops out like Ward-Prowse (he's averaged three goals and four assists per season as a Premier Leaguer), but the Scotsman is an aggressive terrier that scurries across the pitch and harasses opposing midfielders. He can also provide that little bit of quality when necessary.

Since the start of the 2020-21 campaign, almost no center midfielder has been as prolific as James Maddison. In fact, during that span, only Kevin De Bruyne and Bruno Fernandes have contributed more goals and assists than Maddison's total of 40.

Maddison has played a hand in more than a quarter of the Foxes' goals during this period and has been directly involved in almost half of Leicester's 14 league goals this year. It's hard to argue that the Englishman is not one of the EPL's elite attacking mids.

James Maddison with the clever finish to level the match! #LCFC

Here's a list of Premier League players who had at least 10 goals and 10 assists last season: Mohamed Salah, Jarrod Bowen and Mason Mount. Salah is a perennial EPL Player of the Year contender and Mount is a regular for the English national team, but when does Bowen ever get a mention?

The winger was a major force behind the Hammers' seventh-place finish last year, posting the fifth-most goals+assists in the league — outpacing the likes of Sadio Mané, Cristiano Ronaldo and Bruno Fernandes.

12 goals with a newly-promoted club is an impressive mark, especially when it represents a quarter of your team's total. In 2022-23, Toney is well on his way to surpassing that mark, with eight goals and two assists through 10 matches. This is all coming from a player who was in League One three seasons ago.

What a way to bag a hat trick. Ivan Toney

Other players were considered here — namely Diogo Jota — but can you say that a player worth $66 million (per Transfermarkt) is underrated? Jack Harrison is worth less than half as much as his Liverpool rival and has consecutive seasons with eight Premier League goals. He's also the second-highest rated player on Leeds right now, per WhoScored.