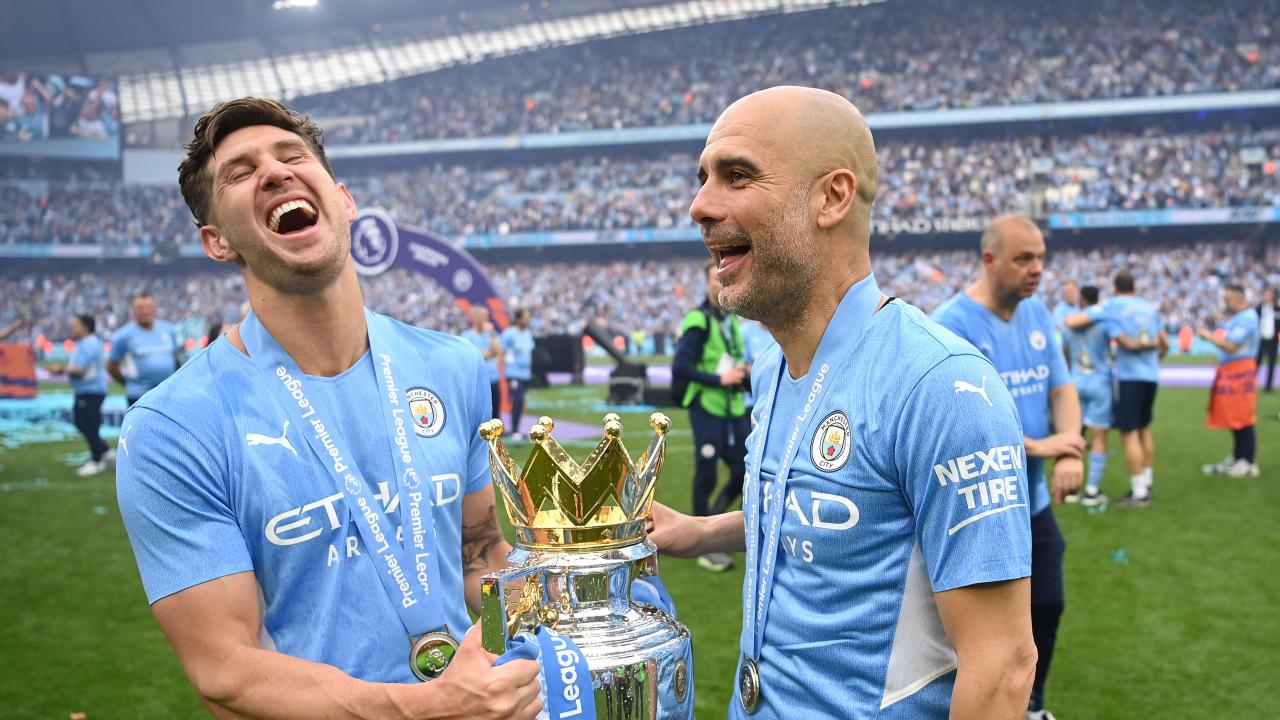 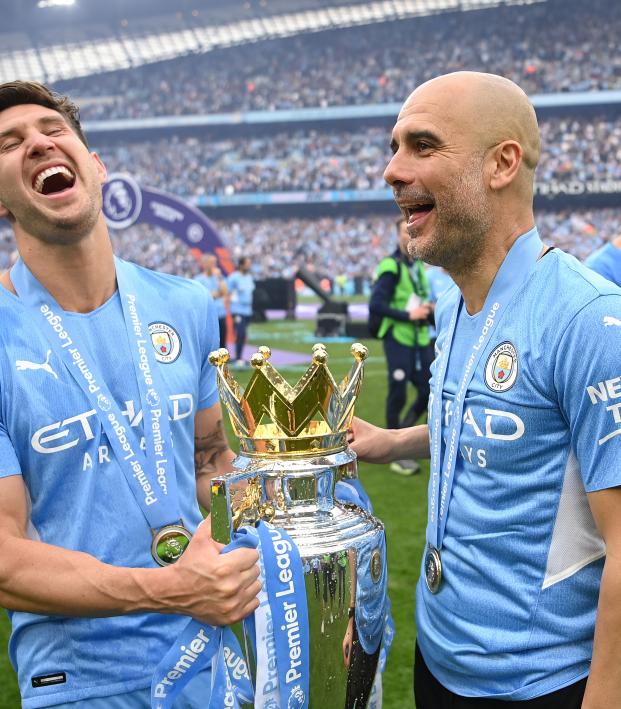 Manchester City is coming off winning its fourth Premier League title under Pep Guardiola and with the latest signings, the club doesn't seem like it's slowing down. City has practically owned the Premier League in the last five years, winning four out of the last five league titles (finished 2nd in 2019-20 behind Liverpool’s 99-point season). This is no easy accomplishment, but with Guardiola in charge, winning simply becomes the norm.

Since taking his first managerial role with Barcelona in 2007, the Spanish coach has won 10 of 13 league titles.

From Spain, to Germany, then England

In 13 seasons as a manager, Pep Guardiola has won 10 league titles.

Quite remarkable from the Spaniard pic.twitter.com/yhYAU8Fe3h

Yet, although the “Pep System” has constantly kept City ahead of the race in England, the Citizens’ squad depth might be what is setting them apart from the other English clubs.

Manchester City has done a tremendous effort to bring the best and newest talent to the Etihad. Since Guardiola’s appointment in 2016, the sky blues have spent over €1 billion on transfers. More recently, the citizens signed perhaps a few of the world’s most interesting young talents:

As well as two very probable signings in the coming days:

Hence, as things stand, Manchester City could very well use the backup team and still compete in the English top flight.

We are expecting Guardiola to use his classic 4-4-3 formation throughout the season. With the signing of Haaland, this would be the ideal and most probable lineup for the citizens in the 2022/23 season:

This is arguably one of the best starting XI linueups in the world. Not only will they remain as top contenders for a Premier League 4-peat, but Manchester City will once again be expected to challenge for the UEFA Champions League and finally take the trophy home.

With the World Cup around the corner and the tweaking of the season’s schedule affecting players’ stamina worldwide, having a reliable bench and squad depth is as valuable as ever.

Pep Guardiola and Manchester City are constructing two starting lineup team with a single roster that would be able to contend for the top four if they were separate sides.

2022/23 season Manchester City are still going to win the EPL whether you like it or not. pic.twitter.com/pPKZzVFKeI

As mentioned, it’s vital for a club like Manchester City, which competes in four tournaments, to have people coming off the bench and making an impact whenever they’re required.

However, if Guardiola were to play his bench game-in and game-out, he could very well compete for the Premier League and any other tournament the team disputes.

Manchester City B vs. Tottenham Hotspur 2021/22

The potential backup 11's value would essentially be Europe's most luxurious and expensive bench, being valued at almost $400 million:

To put into perspective, Tottenham Hotspur qualified for the Champions League with its most valuable starting 11 being worth $477.4 million:

It's impossible, but it would be interesting to see a "Manchester City B" get placed into the Premier League and see where they end up at the end of the season.

However, it's not likely that Manchester City will have these players at their disposal at the beginning of the 2022-23 season considering many are looking for playing time elsewhere. The likes of Gabriel Jesus (Arsenal), Raheem Sterling (Chelsea) and Nathan Aké (Chelsea) have all been heavily linked to a move away from the Etihad.

All we know is that, even with these departures, the citizens will remain the best squad in Europe and will be expected to perform accordingly.