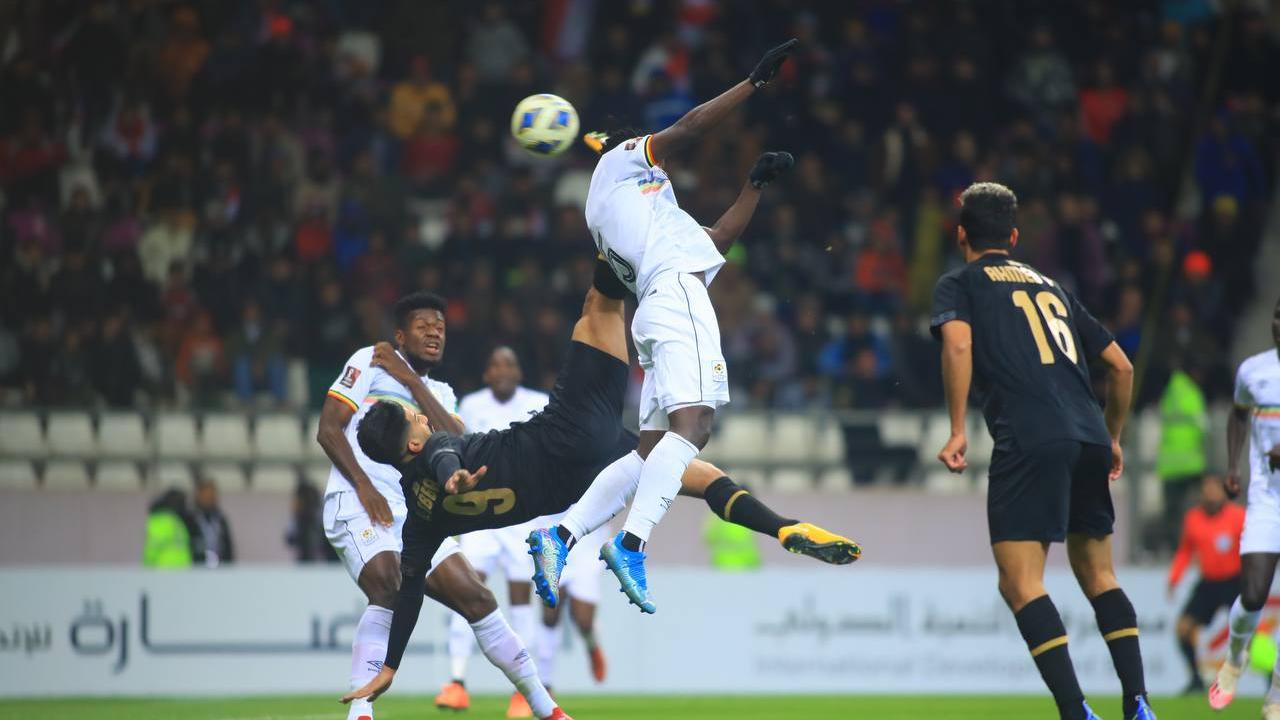 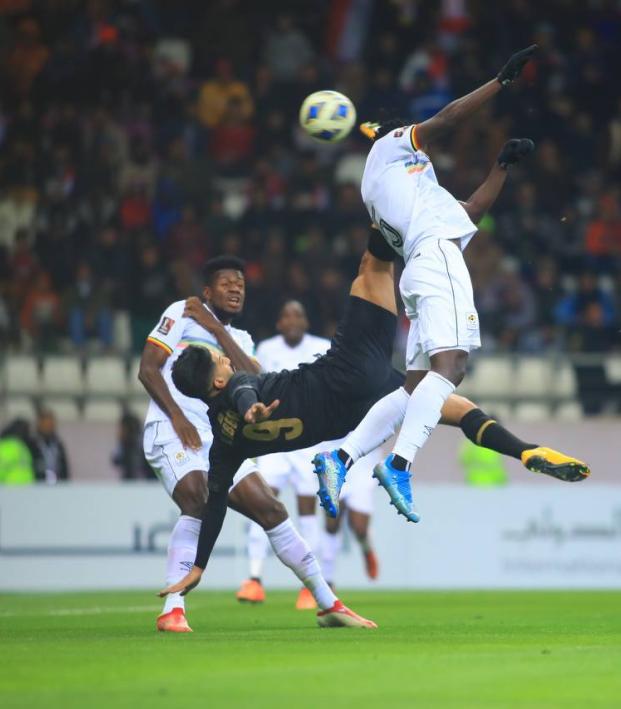 The past decades of war and terror in Iraq have taken a toll on the beautiful game in the country. FIFA has routinely imposed bans on hosting international games in Iraq over security and safety concerns.

The last non-friendly game played in the country was a World Cup qualifier in 2011. The capital, Baghdad, hadn’t hosted Iraq’s national team for nine years until Friday. The cities of Basra, Karrbalaa and Erbil were the only three hosting games.

Baghdad was permitted to host a friendly against Uganda and the game was played on Friday. The emotions were high as the Iraqi national anthem played in the brand new 32,000-seat capacity Al-Madina Stadium.

️ For the first time in 9️⃣ years, the #Iraq national team sings the national anthem in Baghdad.

Football is back home! pic.twitter.com/LVdr6vyfah

On paper there wouldn’t be too much excitement over 75th-ranked Iraq hosting 82nd-ranked Uganda for a meaningless friendly. The thing is this game meant everything to the people of Baghdad.

The fans in the stadium were treated to a goal that every national team in the world would have been proud of. Alaa Abbas scored the game’s sole goal with an incredible bicycle kick that was too hot for Uganda’s goalkeeper to handle.

What a way to score the first ever goal at Al-Madina Stadium! #IRQvUGA pic.twitter.com/22yZwMRxry

Abbas has a history of scoring bicycle kicks.

In the past, FIFA has shown a routine of lifting bans on Iraq after the country successfully hosts friendly games. With Friday’s game against Uganda going incident free, perhaps the fans of the national team could see a World Cup qualifier played on home soil.

Iraq has been playing all of its 2022 World Cup qualifying games in Doha, Qatar. With one more home qualifier on March 24, there’s enough time if FIFA decides to lift the ban on competitive games that has been in place since 2019.

The last World Cup qualifier to be played in Iraq was in 2011.