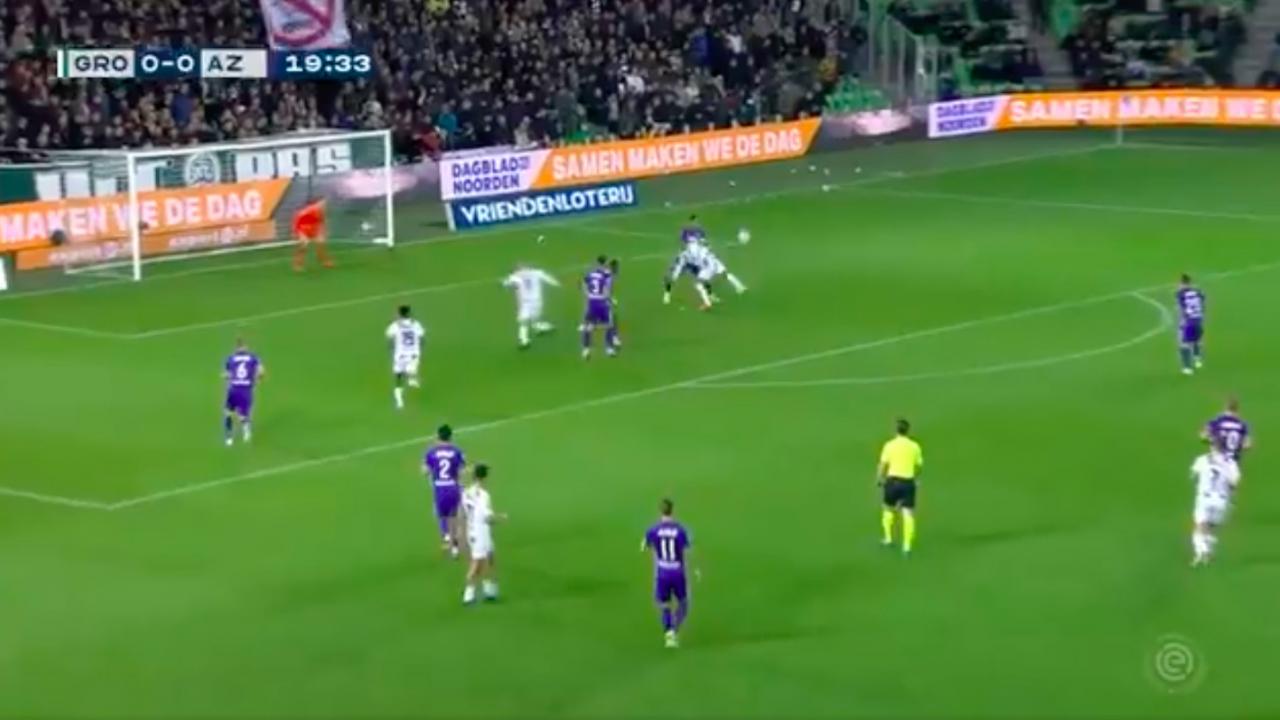 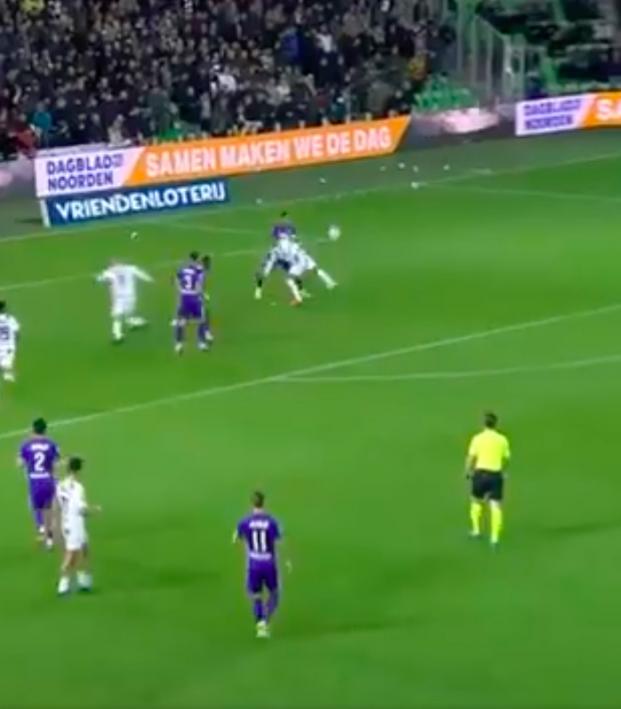 Incredible goals by young talents are frequently accompanied by the phrase “remember the name,” and that’s the case here for 21-year-old FC Groningen winger Cyril Ngonge.

The Belgium youth international’s star has been steadily rising over the last few years, beginning with a successful loan spell with Jong PSV in the Dutch second division to engineer a move to the Eredivisie’s RKC Waalwijk for the 2020-21 campaign.

The club finished 15th — one spot above the relegation zone — but Ngonge provided five goals and two assists in 20 appearances, leading to a $220,000 move to Groningen back on July 2.

He’s since been the division’s breakthrough player in 2021-22 with six goals in 10 games, including a current run of scoring in three straight matches. Against AZ Alkmaar on Sunday, Ngonge scored the opener in the 20th minute with a scorpion kick that was heinously nonchalant.

As an inverted right-winger, it’s no surprise to see that he’s got the left foot of a god. (Don’t forget that Groningen is the club that produced Arjen Robben.)

Cyril Ngonge (Groningen) scored this BEAUTY in their 2-0 win over AZ Alkmaar pic.twitter.com/331e9xsdBD

Groningen would win the match 2-0 to escape the relegation zone. Ajax is currently leading the table with 25 points from 10 games, followed by PSV on 21. Ajax beat PSV 5-0 on Sunday, so we probably already know who’s winning the Eredivisie.