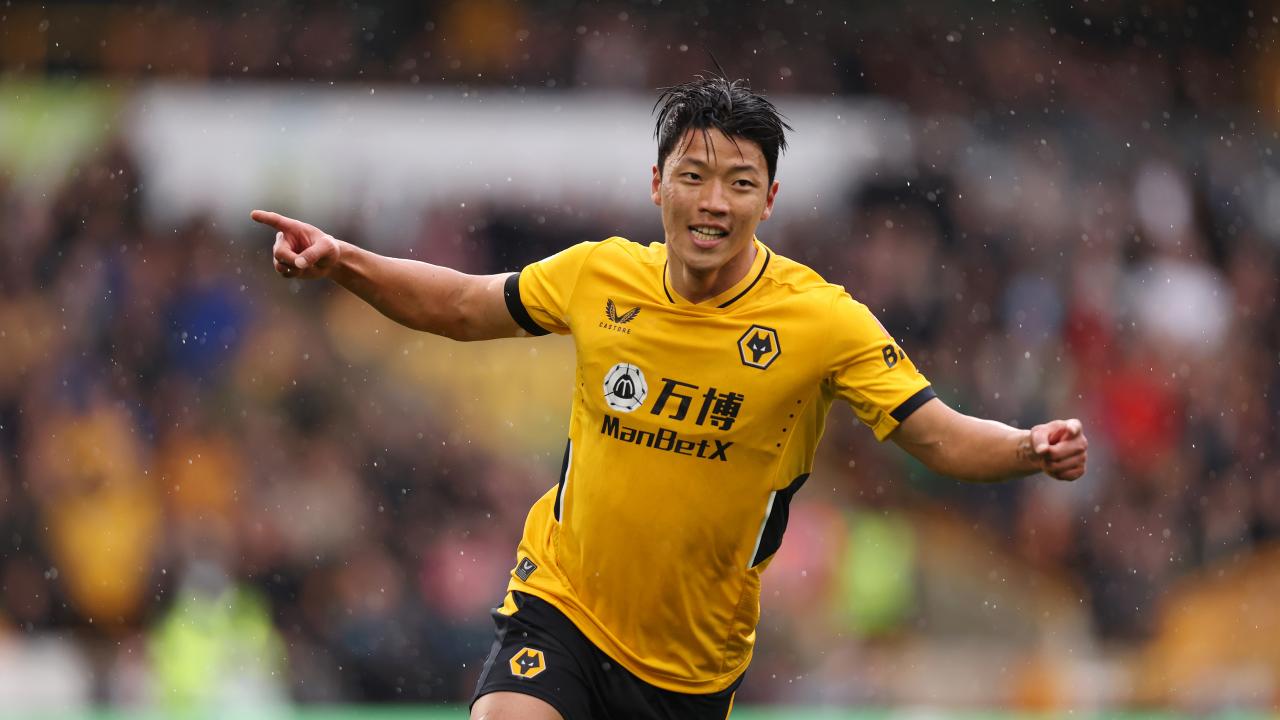 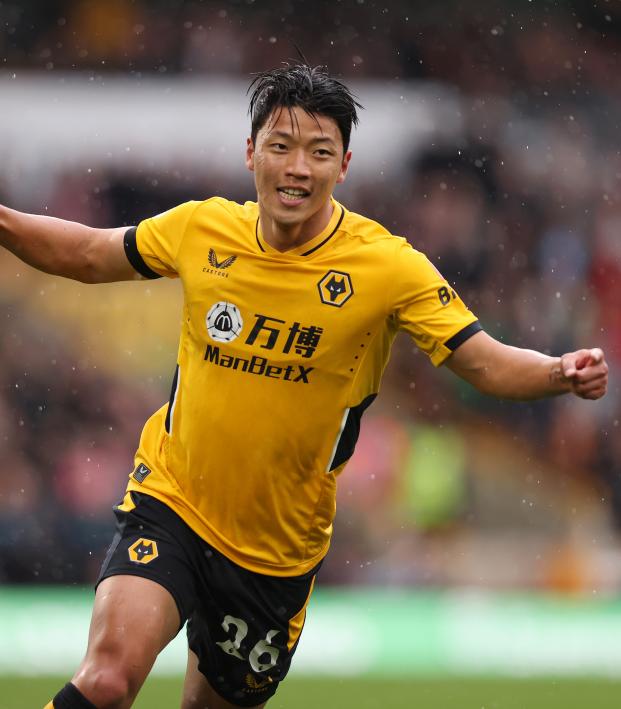 If you haven’t had an opportunity to listen to the Hwang Hee-chan Korean commentary of his goals in the Premier League, then you’re in for a great time. If you’re here to listen to the commentators lose their minds again, I can’t blame you.

Hwang is on loan to Wolves from RB Leipzig this season and has now netted three Premier League goals in just four appearances. If he keeps up this scoring rate, then I’m worried his fellow countrymen in South Korea who do the commentary for games will surely lose their voices by December.

The Korean commentators have had some of the best reactions to Hwang finding the back of the net no matter how he scores. Check out their reaction to the 25-year-old’s first goal of the season which was a simple tap in.

Then there was just 10 seconds of "Amazing, fascinating, fantastic"

Now I want you to imagine how the commentators would react to Hwang scoring a game-winning brace.

Wolves had a slow start to the season after losing their first three (all 1-0 losses to Leicester, Tottenham and Manchester United). The club has since turned it around and won three of its last four with Hwang scoring in two of those games.

Hwang and his club sit at 12th in the table heading into the international break.