Not even Alexi Lalas’ biggest haters can dislike his emotional USA vs. England pregame speech 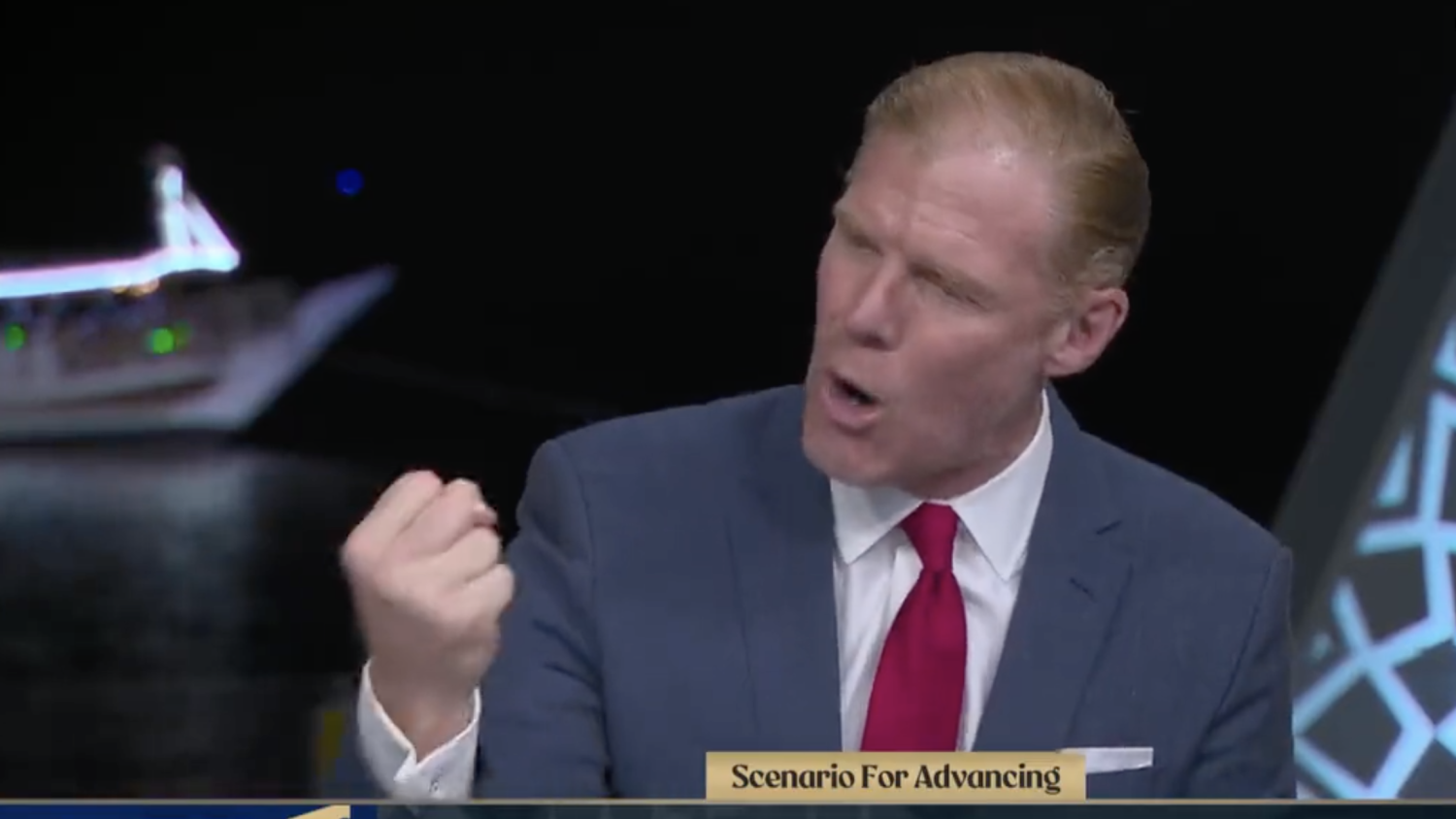 Let’s go show the world who we are.
@FOXSoccer | Twitter

Alexi Lalas is a polarizing character in the U.S. Soccer sphere. Beloved as player but not so much as a pundit, Lalas can rub people the wrong way. Despite this, the Alexi Lalas England pregame speech on FOX before kickoff could make his most vehement haters feel something.

The USA is about to play arguably its biggest men’s soccer game in recent history. This could be a defining moment for the program and Lalas emphasized this before kickoff.

"IF YOU'RE GONNA GO DOWN, YOU GO DOWN SWINGING TONIGHT. YOU GRAB AHOLD OF THAT OPPORTUNITY AND YOU MAKE US PROUD. THAT IS THE AMERICAN WAY. THAT'S THE AMERICAN TEAM I WANT TO SEE TONIGHT!" @AlexiLalas will have you ready to run through a wall after this @USMNT hype speech pic.twitter.com/PV8kWC4Eu8

This is why we tolerate Lalas for 98% of the time

Wait, I kind of liked Alexi for a second there

For once he’s not wrong.

Editor's note: So after looking on Twitter it seems that 80% of people actually hated that speech which makes this story look dumb. I think if just about any other pundit said the same words Lalas did then it would have been received better. The hatred for Lalas runs quite deep in the U.S. Soccer sphere.