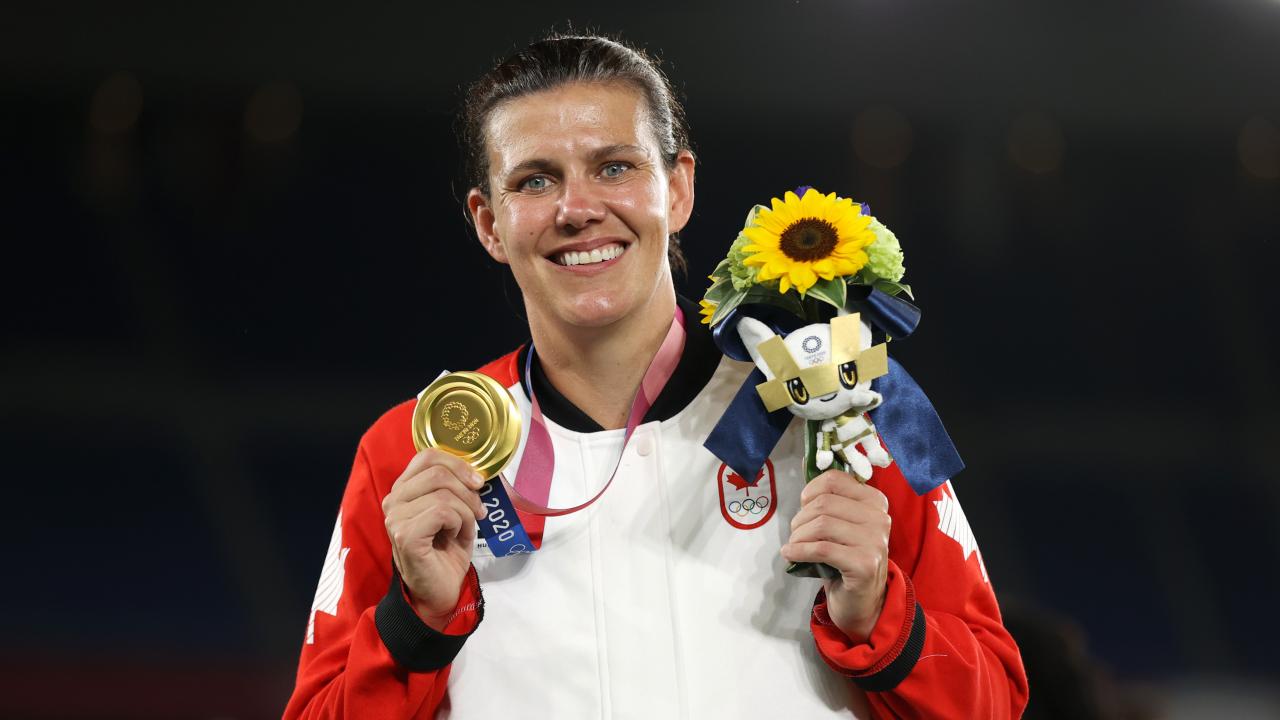 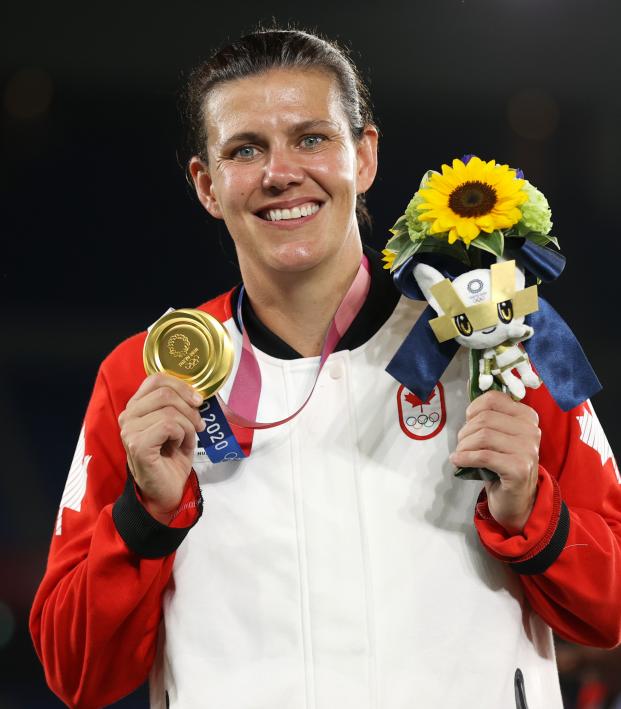 Hope Quinonez August 31, 2021
UNINTERRUPTED Canada will give us the Christine Sinclair Story to Stardom.

The Burnaby’s soccer icon continues to be one of the best to play the game. Christine Sinclair captains her Canada squad and helped bring home the gold at the Tokyo Olympics this summer. Canada made history by defeating Sweden in penalty kicks to be named Olympic champions for the first time. As this squad went home to celebrations and supportive greetings from their home towns, Sinclair is still receiving praise for her accomplishment.

UNINTERRUPTED Canada and Bell Media announced they are partnering to create “SINC: The Christine Sinclair Story." The documentary will highlight Sinclair’s rise to stardom through her success on the pitch as well as off. Sinclair has been a crucial member for the Canadian national women’s soccer team for more than two decades tallying 304 appearances starting 298 times. She has 187 goals, 53 assists and three Olympic medals in her international career and is still going strong.

The 38-year-old Burnaby star finally got the opportunity to stand on top of the podium and represent her country with pride in Tokyo. Not only is Sinclair an inspiration on the field, but off the field she spends her time raising awareness for multiple sclerosis, a disease that her mother is currently fighting. The Canadian captain strives for greatness and aspires to inspire younger generations to chase their dreams because anything is possible.

We will be able to enter the real life story of Christine Sinclair in this documentary and truly see the inside scoop of how she became one of the best in the world. Additionally, we will see the success of the Canadian national team through the eyes of the athletes and their journey to the gold medal. The documentary is expected to be released in 2022 as the filming will begin this fall.

"Soccer is the people's game and we ALL belong" - Christine Sinclair#WeBelong @CANWNT pic.twitter.com/gYOZIJfQXw

While the documentary is being filmed, Sinclair has not yet taken her foot off the gas after returning from the Olympic gold adrenaline rush. She has been an attacking force for the Portland Thorns in the NWSL. The Thorns are at the top of the table in the NWSL and Sinclair is a main contributor to their success. Portland will work to stay in first place as they will face the Washington Spirit on Sept. 4th.

Christine Sinclair to the corner, the Thorns are up by two#BAONPDXpic.twitter.com/4dpMlH6Mbt