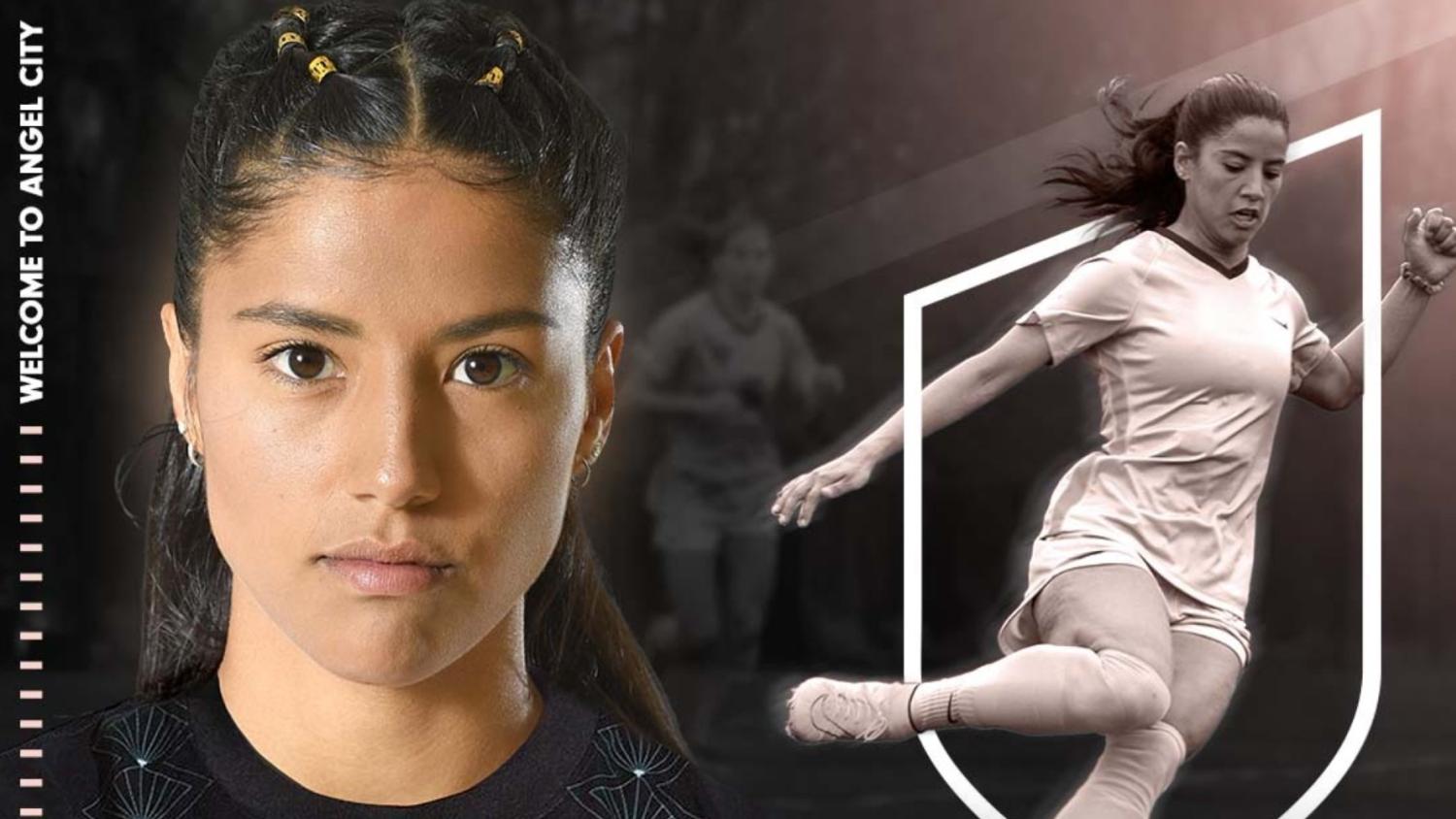 Six months ago, the Spanish-Brazilian midfielder Stefany Ferrer van Ginkel signed with Tigres and became the first foreign player in Liga MX Femenil's history. Unfortunately, her contribution was underwhelming, and with just one goal in 10 games (224 minutes, to be accurate), she is now leaving the team.

Her departure, though, is not without another milestone in Mexican soccer. After joining Angel City FC, Ferrer van Ginkel is the first transfer in history from Liga MX Femenil to the American NWSL.

In the past, it was always the other way around.

Another first? According to reports, the transfer was the first in women's soccer sealed using a cryptocurrency as a payment method. Yep, the kind of money that will not make you a millionaire either.

There is no information about the amount involved in the transaction, but we do know the whole paraphernalia was a stint of Betso, a cryptocurrency company and one of the several sponsors for Tigres.

"We’re proud to be a part of an important milestone in sports transfer history that showcases how crypto can be used to facilitate global transactions safely and seamlessly," said Daniel Vogel, CEO of Bitso. "This initiative is just one more example of how we are transforming financial services around the world."

Ferrer thanked Tigres (club and fans) for the time together, and later she also shared her feeling about joining Angel City FC.

"What a thrill being part of this team. Thanks for this chance, and now it is time to fly," she wrote on Twitter.

"Stefany is a player I have previously worked with, and her talent, creativity and technical ability immediately stood out,” Aluko said. "She can play across all positions on the forward line and has a great opportunity to continue to develop and advance at Angel City. Her journey and inspiring hunger for life and soccer make Stefany a player I know our community in Los Angeles will connect with.”

Ferrer van Ginkel was born in Brazil, and she lived several years in an orphanage with her sisters. Eventually, all of them were adopted and moved to Spain, where Ferrer started to play soccer. Her résumé includes stints in Espanyol Academy, West Virginia University and Tigres. She also was a contestant in the soccer-reality show Ultimate Goal, where she met Aluko.