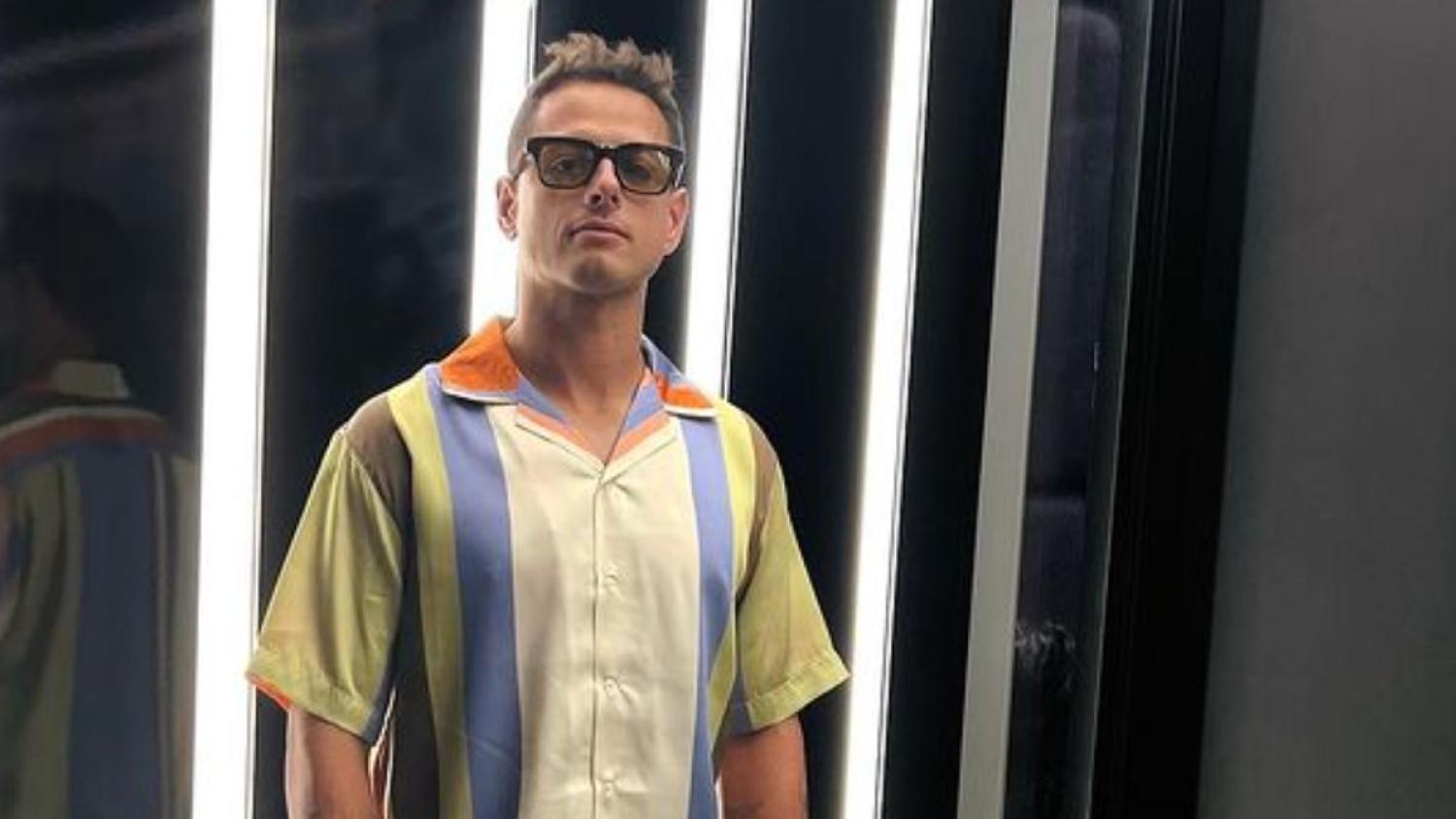 Javier Hernández confirmed he is staying with the LA Galaxy.
Instagram

Javier "Chicharito" Hernandez said Thursday he will be back with the Los Angeles Galaxy next season due to meeting a clause in his contract.

Chicharito revealed the news when asked about his future during a media availability session with reporters.

"I have a clause," Chicharito said. "And when I reach 11 goals and 60 percent of the minutes, it automatically renews."

Chicharito, 34, has scored 17 goals and played 2,446 minutes so far this season, easily satisfying the criteria. He has seen action in 30 matches (29 starts).

This is the second straight season in which Chicharito has scored 17 goals. He initially signed a three-year deal with the club prior to the 2020 season that calls for a $6 million base salary this season.

The Galaxy (46 points) are tied for fifth place in the Western Conference with two games remaining. They host eighth-place Real Salt Lake (43 points) on Saturday night.