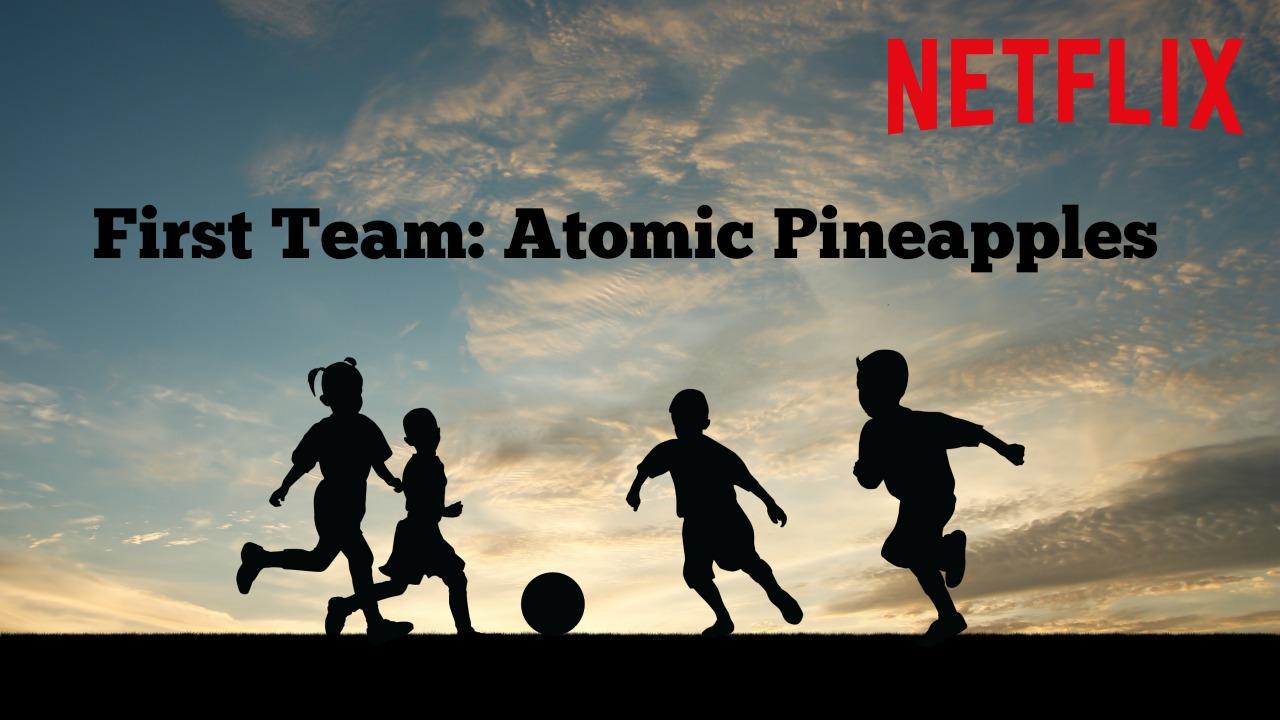 After the success of First Team: Juventus and recent releases like The English Game and Ultras, Netflix is continuing its run of soccer-centric content with First Team: Atomic Pineapples, which drops on Wednesday, April 1.

The six-part docu-series follows last fall’s turbulent campaign for the U-11 recreational team, one which saw the Atomic Pineapples flourish utilizing their “organized chaos” approach, but one which was also gripped with white-knuckle drama (Max doing cartwheels in goal, Sophie getting kicked out of her friend group and the infamous end-of-season pool party doodie).

While almost all TV and movie production has ground to a halt due to the coronavirus’s impact on filming and editing, First Team: Atomic Pineapples has thankfully been spared that fate due to its sole reliance on Shutterstock images and the iMovie application. Simply put, this looks incredible.