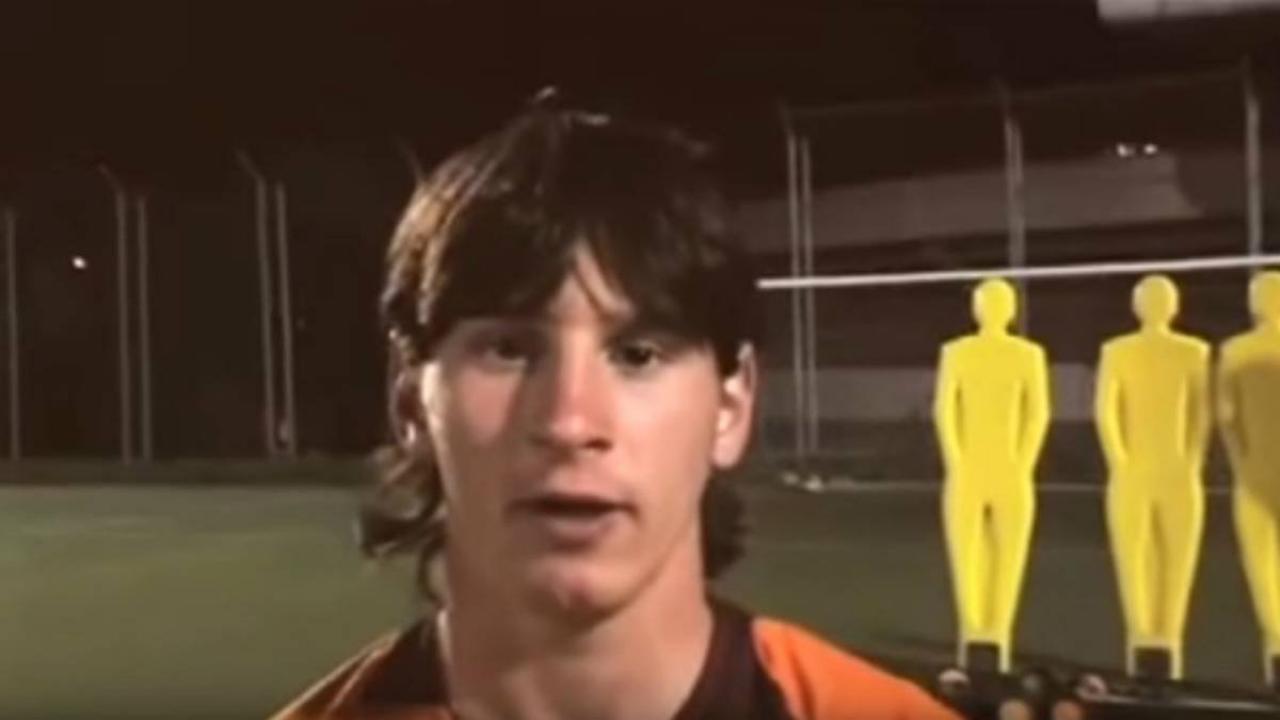 This fantastic Nike “Recuerda mi nombre” (“Remember my name”) advert from 2005 has aged wonderfully over the last 13 years because (1) nothing can take away from how poignantly dramatic it is (2) in hindsight, its co-stars went on to wildly different but fascinating things (3) it’s basically a superb representation of the concept of negative capability — it’s a pursuit of a vision of artistic beauty that invites uncertainty and confusion rather than an image of what’s sure and definite.

Messi, of course, put pen to paper with adidas in 2006 after the German sportswear giants offered him a five-year deal worth nearly $600,000 annually — reportedly nearly $450,000 more per year than what Nike offered — but it’s always fun to imagine what if.

The same can certainly be said about the others in this commercial: Carlos Coto, Jonathan Dos Santos, Ismael Hamdaoui and two names that have seemingly been lost to history, Ana Narbona and Duque.

The second name dropped is that of Dos Santos, who was in Barca’s youth system between 2002 and 2009 before playing for Barcelona B, Barcelona’s senior side, Villarreal and now the LA Galaxy. He’s 27.

Ismael Hamdaoui, now better known as “Issy Hitman”, is one of the legends of street soccer and the creator of the Akka 3000 move.

Please contact us with regards to any information concerning Ana Narbona and Duque.