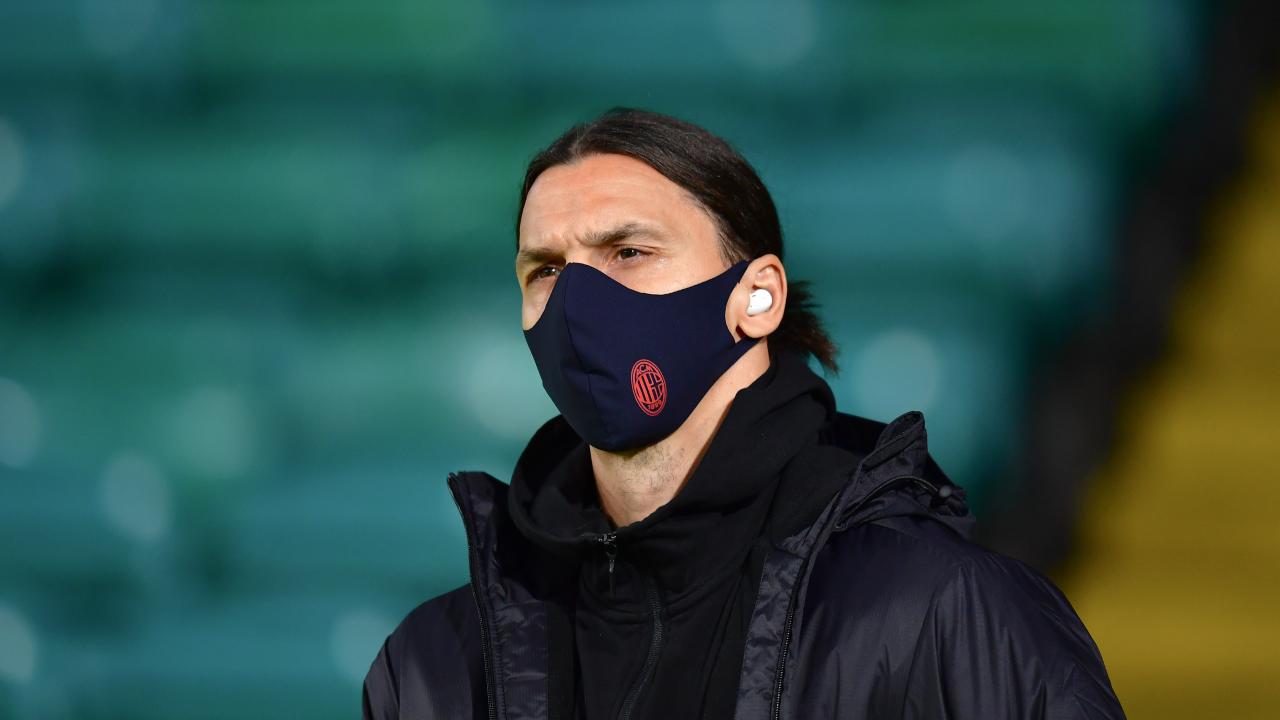 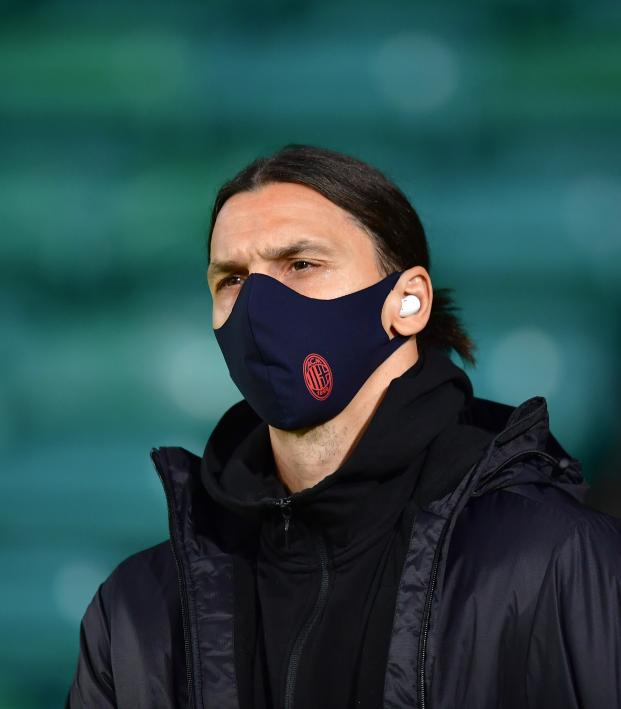 Zlatan Ibrahimovic is a different breed of human. The Swedish titan has been proving all the doubters wrong with his prolific form for AC Milan at the ripe old age of 39.

No one would dare challenge Zlatan, until Covid-19 did in September. In the most Zlatan-fashion, Zlatan, on Twitter, dared the deadly virus to try him. Obviously he won the encounter and is back to scoring goals. On Thursday, Zlatan gave some words of advice for all us mortal beings and those unable to receive experimental cures in an unworldly expensive hospital room.

Some advice from Zlatan Ibrahimovic. pic.twitter.com/lwhcTT9VyS

Doubters of coronavirus are suspect of scientists and health experts, but no one should dare challenge Dr. Zlatan. He’s built different. Zlatan is the living incarnation of that one guy from Twitter who said he would have stopped the Chernobyl incident. 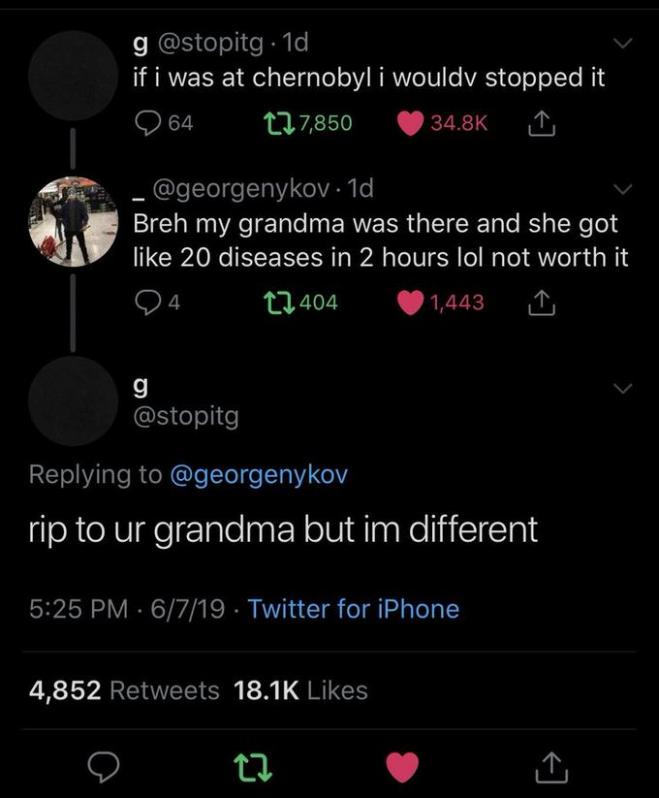 In all seriousness though, the statement from Zlatan to social distance and wear masks is wise to follow and creates good PR for the Swede.

I do enjoy the idea of a spinoff series called “Dr. Zlatan”. Here is how I envision the series to go.

Injured Youth Footballer: “Dr. Zlatan! I’ve torn my ACL and can’t walk! Whatever will I do? The championship game is next week!”

Dr. Zlatan: “When Zlatan hurt knee in that crap town of Manchester Zlatan recovered. Lions recover from knee injuries quick. Zlatan is lion. You are small boy complaining. Become a lion and you too may find out how to play in championship game next week.”

Injured Youth Footballer: “Can I at least get some ice for my knee?”

Dr. Zlatan: “Lion body temperatures are much higher than humans. Ice will only make worse. Zlatan knows. But you are not Zlatan so how could you know?”

Dr. Zlatan: “ZLATAN DOES NOT AGE. DO NOT SPEAK OF MY AGE.”

The injured youth player never recovered and his team went on to lose the championship game 8-2. Dr. Zlatan was soon fired after it was discovered his PhD was actually a terrible photoshop job of Zlatan’s face taped over a Season 6 copy of Dr. House.