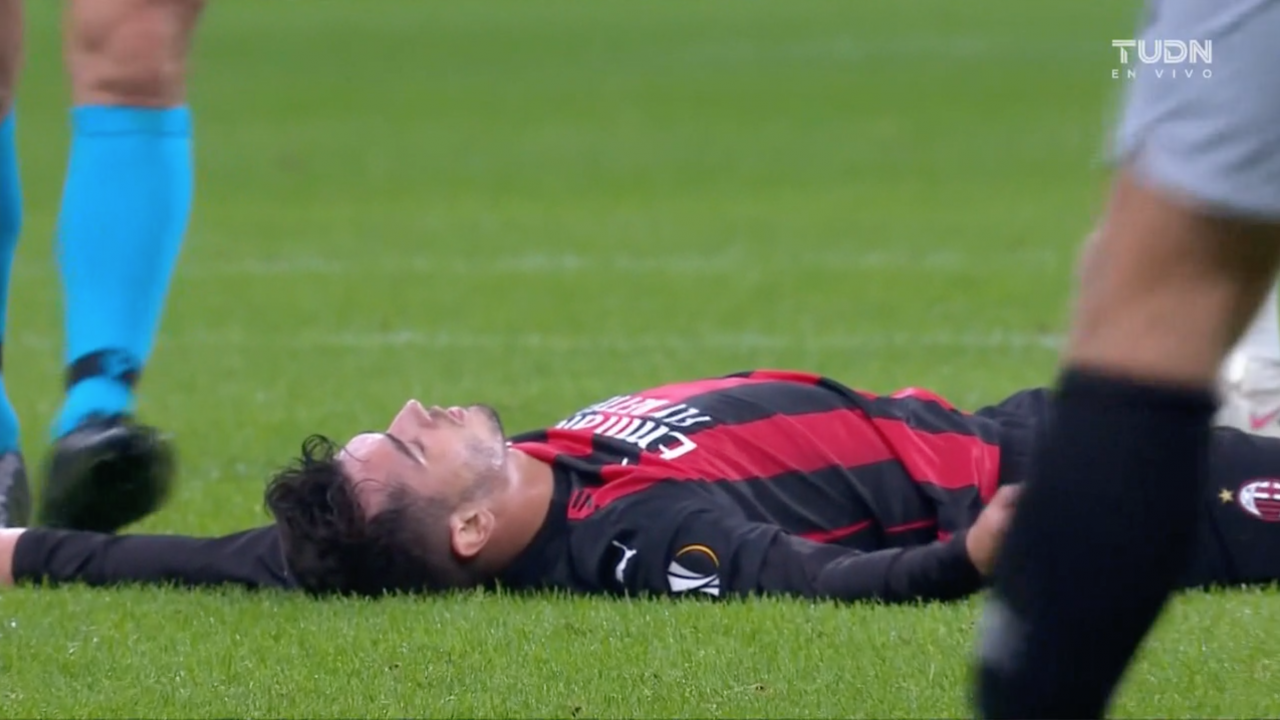 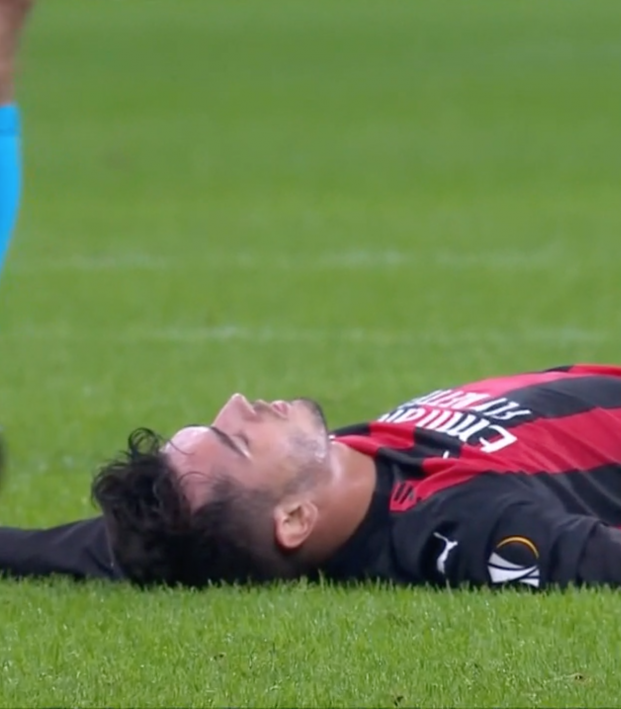 On Thursday, the Europa League match day closest to Halloween, the spookies were on full display as AC Milan hosted Sparta Prague.

Zlatan Ibrahimovic created the opening goal in the 24th minute by setting up a man 18 years his junior. Brahim Díaz, the 21-year-old forward on loan from Real Madrid, took Zlatan’s pass and went five-hole on Milan Heca, the type of shot that gives goalkeepers nightmares.

Not only is Zlatan nearly twice his teammate’s age, but they both have Brahim in their names. Uncanny.

Later in the first half, Brahim scared the Milan and Real faithful shitless when he suffered a heavy challenge from Borek Dočkal’s knee.

Brahim immediately fell to the pitch in a heap. I’m no doctor, but it looked as though he got knocked the fuck out: His arms splayed out like you see when someone is unconscious. The medical staff immediately rushed out to his aid.

It looked bad, but apparently AC Milan has some witchdoctors on staff. (Maybe they learned a few things from Benevento.)

Immediately, the medical team gave Díaz some sort of potion to slurp down. 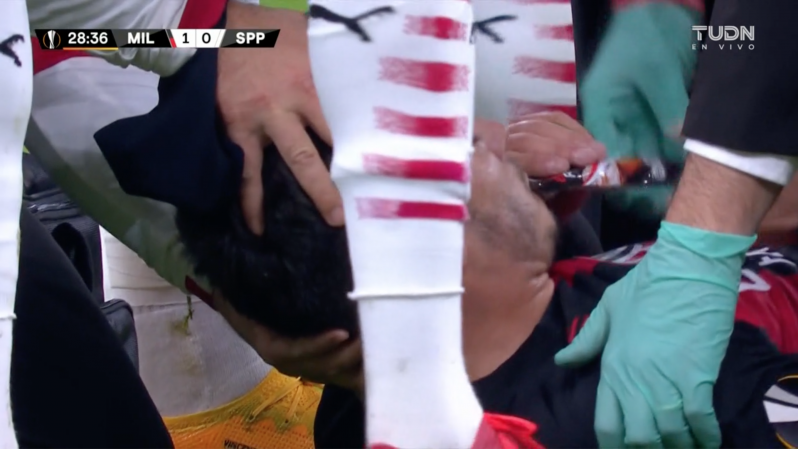 Then they created what appeared to be a cauldron of smoke to cast a spell on the felled hero. 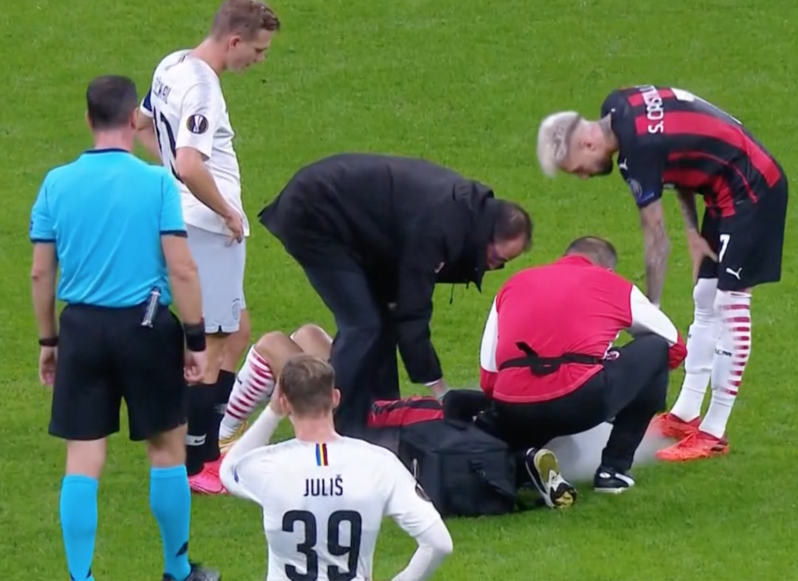 What sort of magic spell to use: Slime and snails, or puppy dog tails? Screenshot: TUDN/Fubo

Somehow, the witchcraft worked. Díaz stayed on the pitch and completed the match, going the full 90. That’s some powerful magic.

If only every club had this sort of sorcery on its side, we’d never have to hear Taylor Twellman complain about how soccer doesn’t do enough to treat and prevent concussions.

But apparently the voodoo magic had some unexpected consequences for Milan.

About 10 minutes later, with Brahim involved in the buildup, Zlatan was brought down for a penalty kick. The Swede stepped up to take the spot kick but blasted his attempt off the crossbar, clearly having been hexed as a sacrifice to reverse Díaz’s concussion.

Worse yet: Ibrahimovic was replaced at halftime by Rafael Leão, who managed to put the game to rest with a strike in the 57th minute. We might never see Zlatan again until we can reverse this curse.

Milan won the match 3-0, with Diogo Dalot adding a goal in the 66th minute — the minute of the devil. Now if you’ll excuse me I need to cleanse my apartment with sage after witnessing such dark arts.