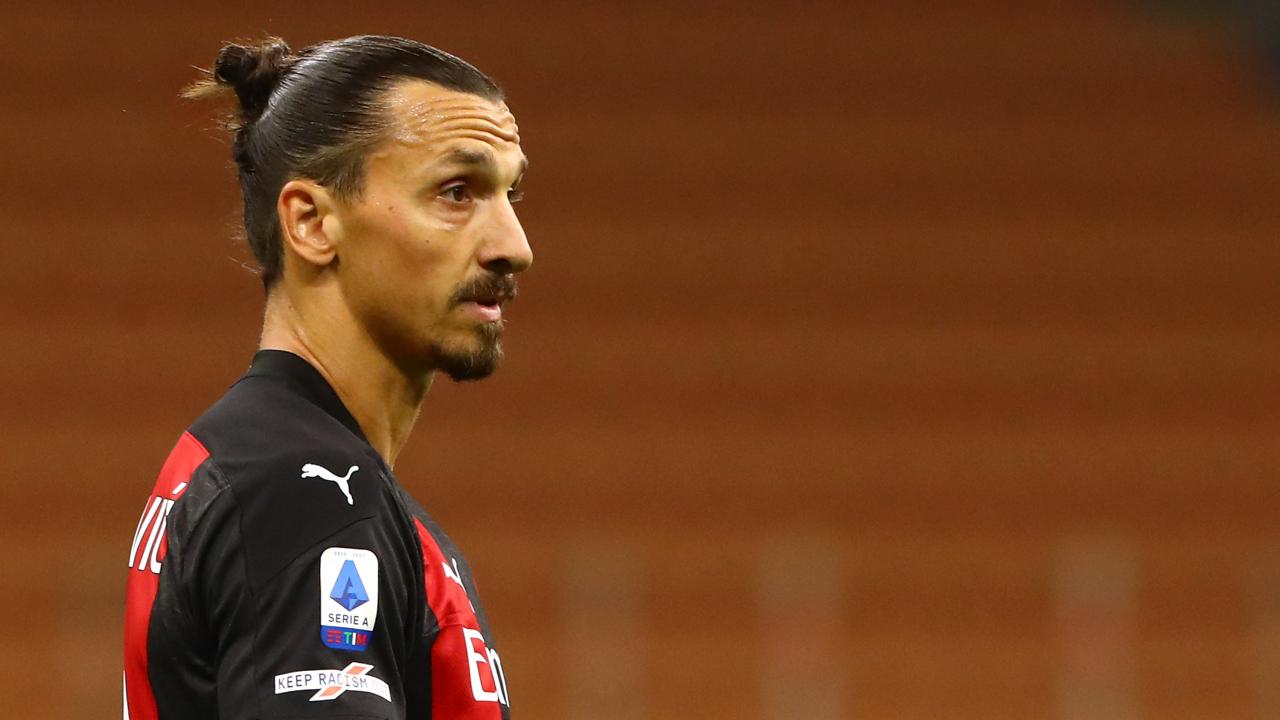 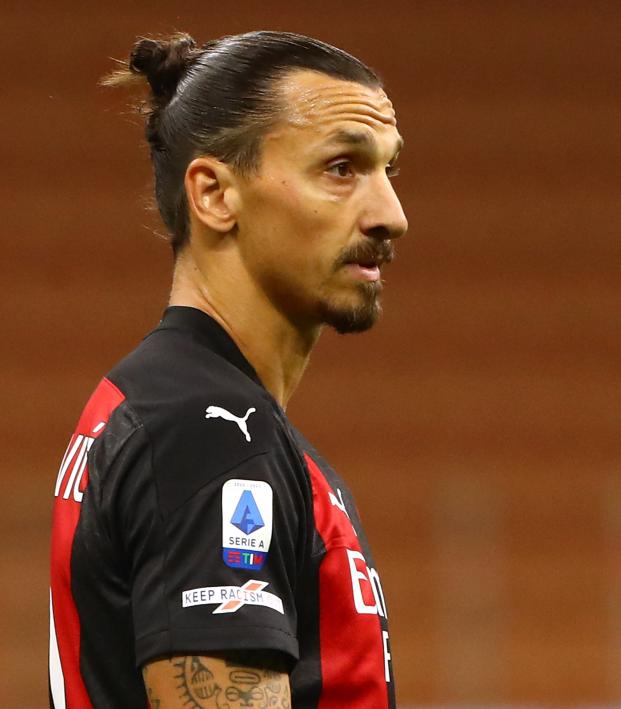 Reuters September 24, 2020
Zlatan Ibrahimovic announced the news on Thursday, hours before AC Milan was set to play in the Europa League.

MILAN — AC Milan's talismanic forward Zlatan Ibrahimovic tested positive for COVID-19 on Thursday and the 38-year-old responded in typically irreverent style, saying it was a bad idea for the virus to challenge him.

Milan said that Ibrahimovic, who will miss the Europa League match at home to Bodo/Glimt later on Thursday, was placed in quarantine at home and the health authorities had been informed.

The announcement came one day after his team mate Leo Duarte returned a positive test, however Milan said the rest of the squad, who were also tested, were negative.

"I tested negative for Covid yesterday and positive today. No symptoms what so ever. Covid had the courage to challenge me. Bad idea," said Ibrahimovic on Twitter.

Former Barcelona, Juventus, Ajax and Inter Milan forward Ibrahimovic, who will be 39 in October, is the highest-profile Serie A player to test positive since play resumed in June following a three-month stoppage.

One of Europe's most charismatic players, he has scored 14 goals in 22 matches since returning for a second stint at Milan in January, helping revive his team.

He began the new Serie A season in style on Monday by scoring twice in the 2-0 win over Bologna.

His remarkable form led Ibrahimovic to give himself the nickname Benjamin Button after the main character in a 2008 Oscar-winning Hollywood movie about a man who ages in reverse.