Sergiño Dest Explains Why Barça, Coached By Man Who Failed To Convince Him To Play For Netherlands 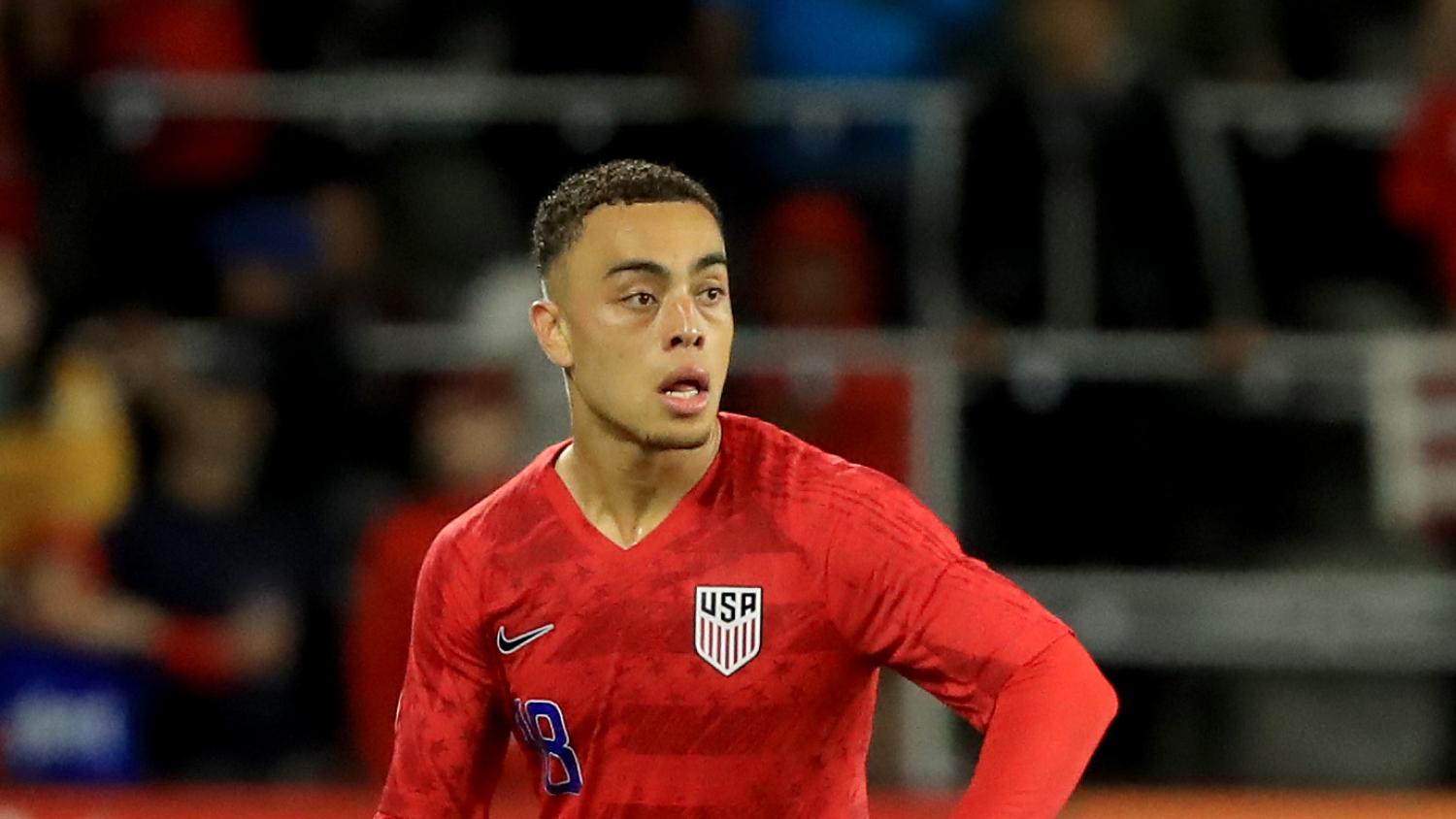 The American turned down Ronald Koeman’s offers to play for the Dutch national team.
Getty Images

New Barcelona signing Sergino Dest said he "followed his heart" by turning down a move to European Champions Bayern Munich in favour of the Catalan side.

Dest became the first United States international to join Barca on Thursday, signing from Ajax Amsterdam on a long-term contract at the Camp Nou.

I really want to get started ... this is a dream come true.
— @sergino_dest pic.twitter.com/bSDWz0Xd2K

"I'm proud to be the first-ever American here. It's a dream come true and I can't wait to get started with my new team mates," he told a news conference.

Dest came through the youth ranks at Ajax, making 23 league appearances, and attracted interest from a number of clubs across Europe. He admitted he turned down a move to Bayern.

"Bayern are a great club and there was interest from them, but I followed what my heart told me to and for that I signed for Barca. I think it was the right decision.

"They are a club with so much history and I've always wanted to play here."

I will give the best I have.
— @sergino_dest

His arrival means he will play under coach Ronald Koeman, who unsuccessfully attempted to convince the 19-year-old to represent the Netherlands at international level while in his previous job.

"(Playing under) Koeman of course was an influence, because he's Dutch and it will be easier to communicate with him," he said.

Dest could make his debut in Sunday's LaLiga clash at home to Sevilla.