Charlotte FC Fired Its Head Coach; No One Is Sure Why 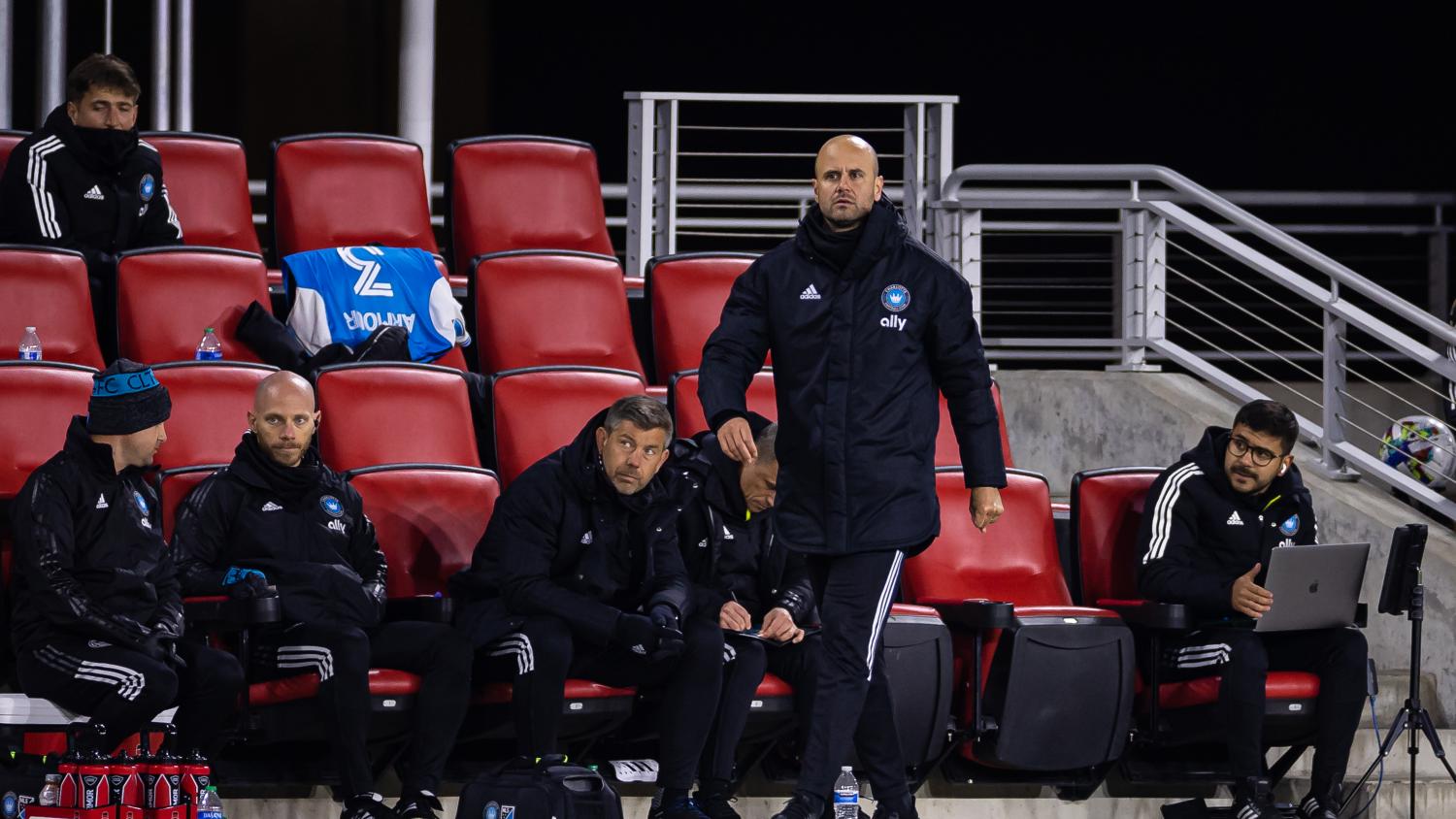 MLS newcomer Charlotte FC announced this morning the club is parting ways with head coach Miguel Ángel Ramírez. Why did Charlotte fire Ramírez? The short answer is that at this point, no one is sure.

Just 14 games into their first season as an expansion team in Major League Soccer, Ramírez had Charlotte outperforming expectations. The Queen City sits in eighth place in the eastern conference, just one position out of a playoff spot, and reached the Round of 16 in the U.S. Open Cup.

Everyone reacting to Charlotte FC firing their head coach 14 games into their decent start to the season: pic.twitter.com/5RQWo4WnOa

Why Did Charlotte Fire Ramírez?

“This is a difficult decision, but one we feel is best for the team at this time,” team owner David Tepper said in a club announcement. “I want to thank Miguel and his staff for their hard work during our first season and wish them the best in their future endeavors.”

While no explanation for the decision has been provided by club officials as of yet, it's safe to assume that this decision is about more that just results on the field. Earlier this year, Ramírez made headlines for publicly criticizing Charlotte's roster decisions, a move that would surely have upset club ownership.

The firing also accompanies remarkable upheaval at Tepper Sports, the group that owns Charlotte. Changes at such a high-level could always play a role.

May 31st 2022- Miguel Ángel Ramírez is sacked by Charlotte FC

There's also always the possiblity that some off-the-field issue, one that has not come to light yet, could be the cause of Ramírez's sacking. This seems unlikely: In addition to Ramírez, several members of the coach's staff were let go, pointing to the change being philosophical in nature.

What I’ve come to understand regarding Charlotte FC firing Miguel Angel Ramirez is that a Designated Player refused to play for the club after the international break if MAR was still in charge.

This provides context on Zoran’s statement “we had no choice, we had to do it.”

One final explanation could be that Charlotte FC already has a replacement in mind. Charlotte FC's future direction in terms of management will likely become more clear in the coming days. In Ramírez’s absence, assistant coach Christian Lattanzio will step into the interim manager role.