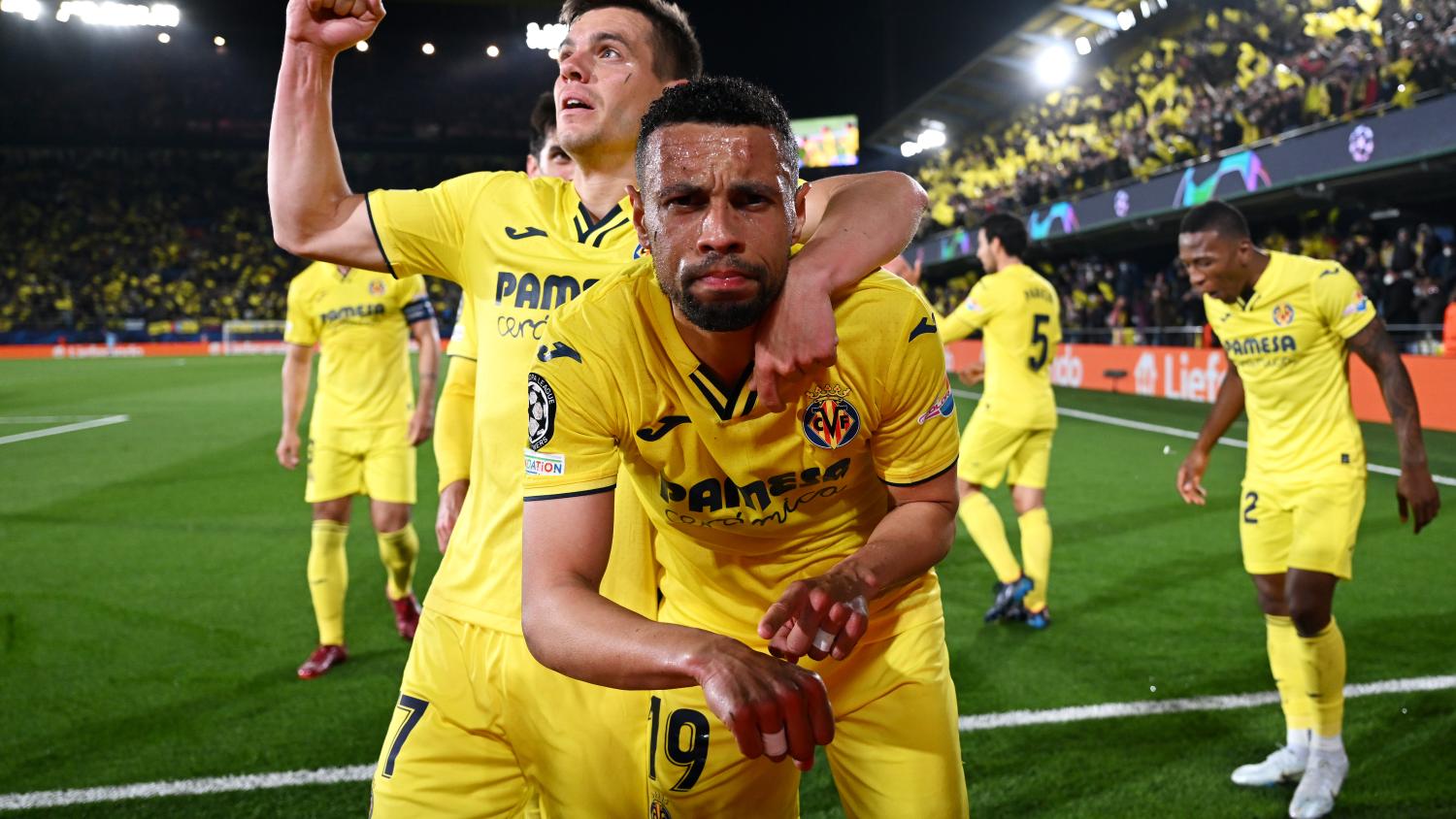 It's a famous 1-0 victory for the Yellow Submarine, but they could've had more.
Getty Images

History and precedent crumbled Wednesday as free-scoring Bayern Munich travelled to Villarreal, currently Spain's seventh-best side, and came up entirely empty-handed in a 1-0 defeat that occasionally threatened to turn into two or three for the home side.

How'd the Yellow Submarine pull off such a stunning upset? We can turn to this article from the Bundesliga's website — "5 Reasons Bayern Munich Will Beat Villarreal In The UEFA Champions League" to dissect where the reasons went wrong.

This one was a very valid point about how Bayern entered the match averaging 3.75 goals per game in the UCL with Robert Lewandowski (12 goals) and Leroy Sané (six) leading the charge. In fact, they'd only failed to score on one previous occasion this season — a DFB-Pokal defeat to Gladbach back in October.

But Bayern only had one shot on target in the opening hour at la Cerámica, and had it gone in, it would've been chalked off for offside. The Bavarians' threat increased over the final half hour as Julian Nagelsmann's side showed signs of life, but the final Bayern statistics (22 shots with four on target) paint a rather misleading picture.

Gerónimo Rulli wasn't standing on his head in Villarreal's goal because the spine in front of him — Pau Torres, Raúl Albiol, Dani Parejo and Étienne Capoue — was spectacular.

Gnabry exited in the 62nd minute, after struggling against Juan Foyth and Giovani Lo Celso, and was replaced by Sané. The 26-year-old didn't fare much better. Bayern's best player might have been Lucas Hernandez.

Alphonso Davies made a heartwarming return to the starting XI after 110 days out following the diagnosis of a minor heart condition, and although he had a couple Phonsy moments off the dribble, he still needs time to get match sharpness.

More good rationale: This is Bayern's 10th quarterfinal in 11 seasons. Incredibly, they hadn't lost away since 2017 — an amazing streak of 22 matches that's included 17 wins.

But that last manager to defeat Bayern? Unai Emery, 3-0 at the Parc des Princes, when he was in charge of PSG. Emery did it again Wednesday. Look up "big game know-how" in the dictionary and there's Mr. Good Ebening.

And Neuer can almost beat himself.

Bayern beat Villarreal 2-0 and 3-1 during the 2011-12 group stage and was unbeaten in seven previous games against Spanish sides, including three wins against Barcelona by a combined score of 14-2. Barça is 12 points ahead of Villarreal in LaLiga, so mission accomplished, right?

Wednesday was a true classic — cracking atmosphere, unexpected result, attacking intent from both teams — and the reason we tune in is to see sound logic like the Bundesliga.com's torn to pieces.

But Bayern and Villarreal know the second leg in Munich is a different beast. Bayern won't be shutout at home, and it's not hard to imagine Lewandowski putting flame to this 90-minute Villarreal masterclass by scoring 90 seconds in at Allianz Arena. It's up to "tactical mastermind" Emery to think of something special.