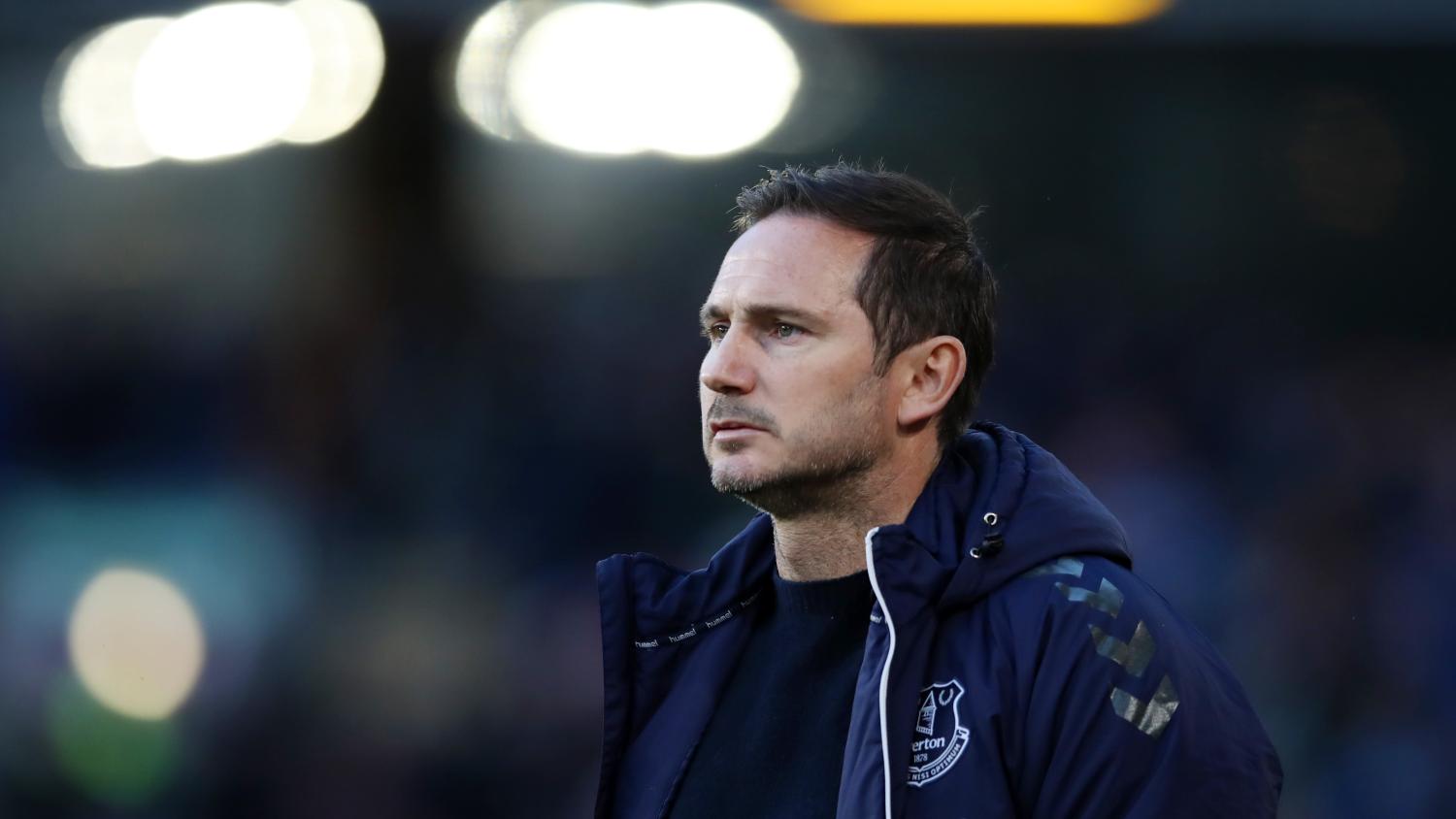 Burnley beat Everton 3-2 while you were watching the Champions League on Wednesday.
Getty Images

BURNLEY, England — Everton fell deeper into relegation trouble with Burnley's Maxwel Cornet striking an 85th minute winner as the home side fought back to beat Frank Lampard's team 3-2 at Turf Moor on Wednesday to move within a point of the Merseysiders.

The win is a major boost for 18th-placed Burnley who are on 24 points after their fourth league win of the season with Everton in 17th on 25 and both teams having played 29 games.

The race to stay in the Premier League just got tighter. #BUREVE pic.twitter.com/TFVSfTy6up

Everton, who have never been relegated from the Premier League, had led 2-1 at the break after two penalties from Brazilian Richarlison but Burnley were rewarded for their relentless effort as the visitors cracked under the pressure.

Lampard's side have a tough run of fixtures to end the season with Manchester United, Leicester City, Liverpool and Chelsea their next four opponents.

Sean Dyche switched up Burnley's approach by opting for twin strikers in Jay Rodriguez and Wout Weghorst with Aaron Lennon and Cornet on the wings and the attacking approach paid off with the Clarets putting the Toffees under pressure from the outset.

Burnley grabbed a 12th minute lead when Cornet's corner found Nathan Collins at the back post and the Clarets defender was allowed the space to side-foot past Jordan Pickford to score his first goal for the club.

It was poor defending but the lead lasted only six minutes with Everton pulling level through Richarlison's spot kick after Anthony Gordon fell after tangling with Ashley Westwood.

It was another penalty that saw Everton go in front four minutes before the interval when their Ukrainian left back Vitaliy Mykolenko cut inside Aaron Lennon and went down.

Referee Mike Dean initially waved away the penalty appeals but was sent to the monitor by the VAR officials and having reviewed the evidence pointed to the spot. Richarlison again beat Nick Pope with a cool conversion.

Burnley continued to scrap, however, and left back Charlie Taylor created the 57th minute equaliser, skipping past Jonjoe Kenny and cutting into the area before drilling a low shot across the face of goal which was hammered in by Rodriguez.

Cornet then grabbed the winner when Ben Godfrey's dreadful mis-hit clearance fell straight to Matej Vydra and he slipped the ball back to the Ivorian who fired home first time to delight the home crowd.

Burnley visit bottom side Norwich City on Sunday, 24 hours after Everton host Manchester United, and Sean Dyche's side can sense they have a real chance of survival.

"This is massive, we know that, we know Everton are in the same position," said Burnley-born Rodriguez.

"This is a big game for momentum. We've got a tough game to play with Norwich ... But this is all about us. We've got to continue to play how we did in the second half. It's about the momentum, but a special night tonight.

"We have to win every game now, we have nine games now. It's important for us to be on a winning run, we can't take anything for granted," he said.