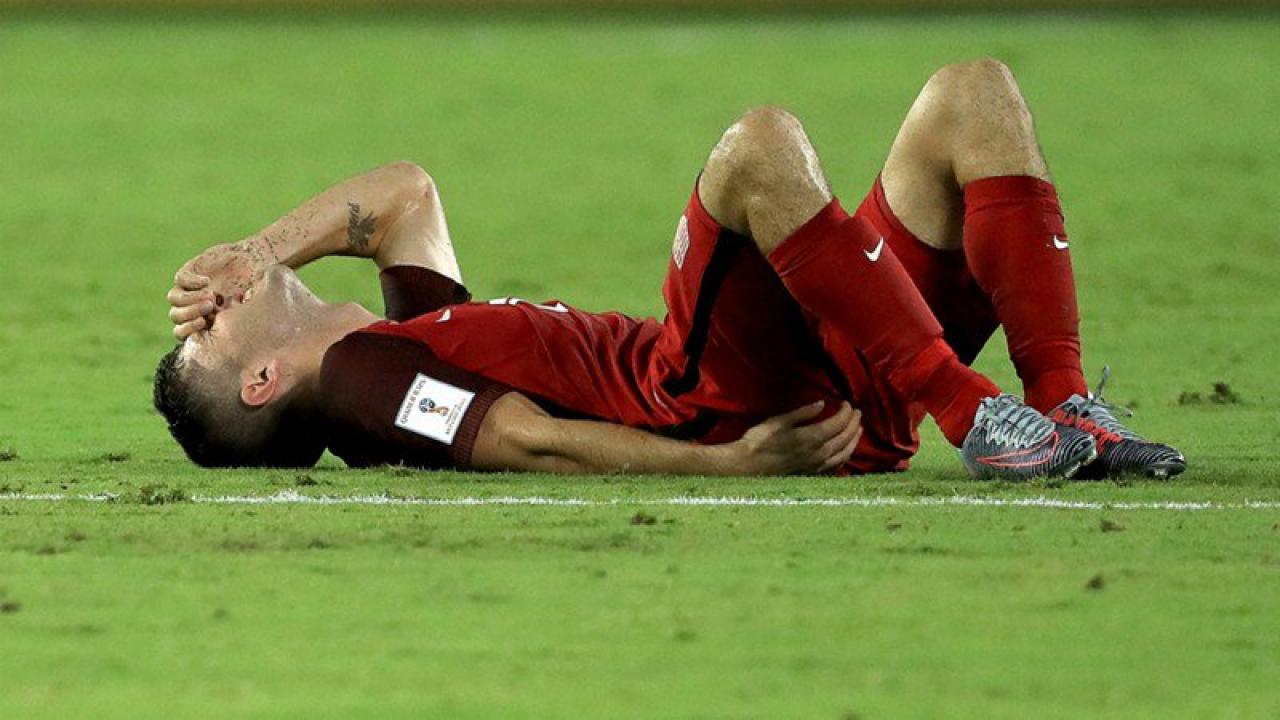 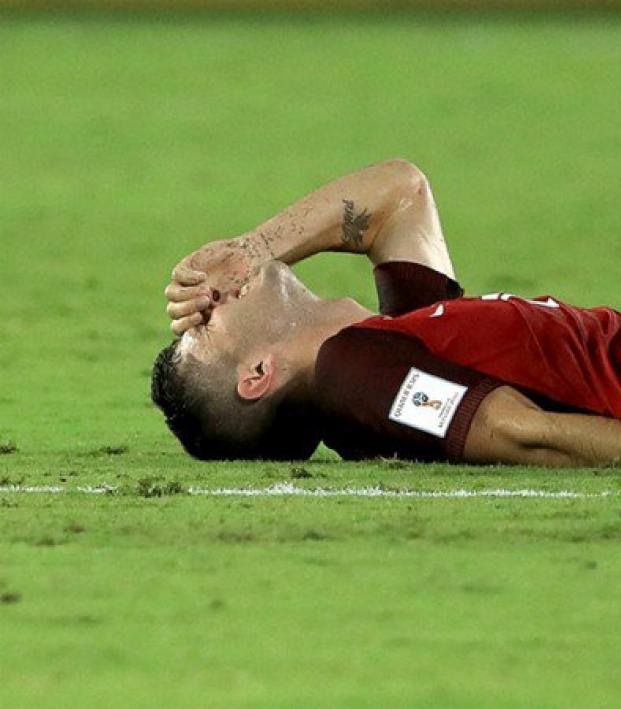 Welcome To The Nightmare: USA Reacts To Being Out Of The World Cup

Travis Yoesting October 10, 2017
A disastrous night has seen the U.S. fail to qualify for the World Cup for the first time since 1986.

The nightmare is real. Three days before Friday the 13th and a few weeks before Halloween, U.S. Soccer completed its horror-show qualifying campaign with a 2-1 loss to Trinidad and Tobago in Cuovo, eliminating the Americans from the World Cup given the results elsewhere in the CONCACAF Hex. With Honduras beating Mexico 3-2 and Panama edging Costa Rica 2-1, the U.S. fell from third to fifth place.

Tim Howard was shocking in goal, letting in a blooper-reel own goal off Omar Gonzalez and a 40-yard long-range blast by Alvin Jones in the first half. Christian Pulisic’s goal early in the second half gave the U.S. hope but Clint Dempsey hit the post and no one else came close as the U.S. has failed to qualify for the World Cup for the first time since 1986.

It’s a devastating blow for U.S. Soccer, which will struggle to deal without the boost it has regularly received for the last four World Cups. But if we’re being honest, it wasn’t a complete surprise given the way the U.S. started qualifying. Remember, the U.S. lost 2-0 to Guatemala in the prior qualifying round and was at risk of failing to even reach the Hex.

Moments after Oribe Peralta scored for Mexico against Honduras, Trinidad and Tobago scored on a fluky own goal by Gonzalez in the 17th minute to put the Soca Warriors on top, where they stayed for the rest of the match.

Jones doubled the advantage in the 37th minute when his shot from long range fooled Howard and snuck into the goal.

In the second half, Adrian Foncette then did his best Tim Howard impression, letting a shot from Pulisic slam into the back of the net without ever coming close to it.

Moments later Howard saved a point-blank shot from Trinidad and Tobago and in the 69th minute Dempsey nearly equalized with a first-time shot on a free kick played in by Michael Bradley. In the 77th minute Dempsey, a second-half sub, hit the post.

It wasn’t enough for the Americans. Poor defending (John Brooks is injured, but where was Geoff Cameron?) and lack of creativity up front spelled doom for the USMNT and now their World Cup dreams are dashed.

Credit should be given to Panama and Honduras for doing what they needed to qualify. While Americans might clamor for FIFA to step in after Panama’s first goal never actually crossed the goal line, just ask Ireland how that went when Thierry Henry’s handball was allowed to knock the Irish out of the 2010 World Cup.

With the shocking ouster from World Cup qualification, which came courtesy of a Roman Torres goal in the 88th minute for Panama, Twitter reacted, as usually, with plenty of enthusiasm. Here are some of the top reactions.

The United States has been eliminated from World Cup 2018. The most surreal and embarrassing night in US soccer history.

I was promised Freddy Adu would take us places

Re: sports media: A disaster for Fox Sports, the holders of the 2018 World Cup.

Can’t have a heartbreaking loss in the World Cup quarterfinals if you don’t qualify for the World Cup #USMNT pic.twitter.com/Ey4K3zrD6b

Blow it all up. #USMNT

Live look at US Soccer

Pulisic in the locker room after the loss #USMNT pic.twitter.com/wmvauRTe8V

World Cup is in Russia this year
USA doesn't qualify for 1st time since 1986
Trump is POTUS
Russia...Trump...Russia...Trump. #USMNT pic.twitter.com/FUyXd07DhL

when obama was president, america WON the world cup. so much winning. #USMNT pic.twitter.com/rN1cvDYoaU