Here are the best, alright and worst-case scenarios for USMNT vs. Japan on Friday 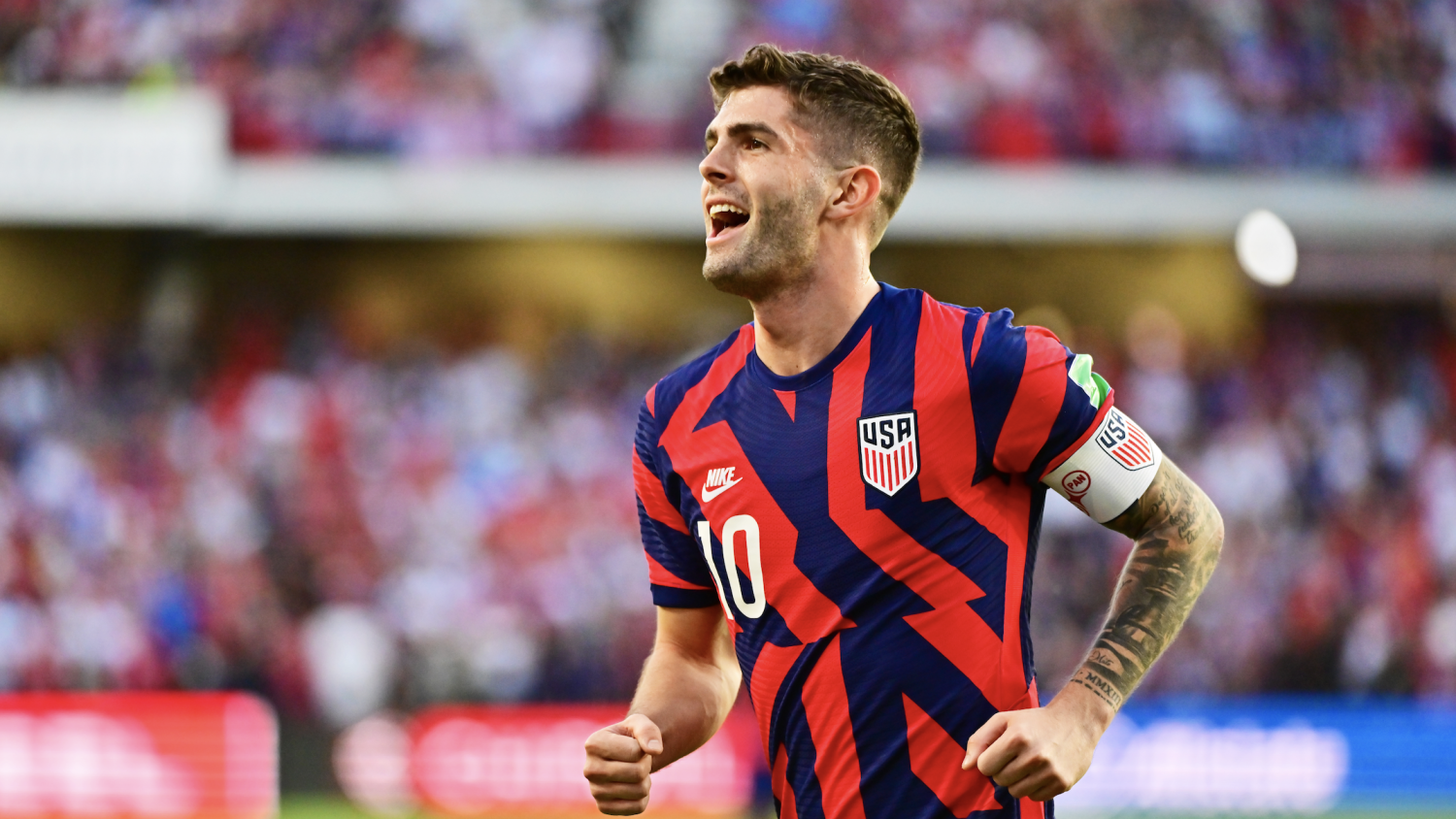 Japan should be a solid test for the U.S.
Getty Images

Gregg Berhalter’s United States men’s national team plays its first of two friendlies on Friday vs. Japan. The game is being played on neutral ground in Düsseldorf, Germany. Here are some USMNT vs Japan predictions and scenarios.

Up first will be the overall scenarios, and then it'll be broken down by the three sections (attack, midfield and defense).

Japan, ranked 24th in the world, will be a formidable foe for Berhalter’s injury-riddled team.

It’s worth noting that the U.S. has a poor record when not playing at home. In the past year (Sep. 2021 – Sep. 2022) the USMNT has played eight games not on home soil with one victory, four draws and three losses.

Playing on neutral ground will be easier than a rowdy away game, however, this team still struggles on the road. Let’s look at the three overall scenarios.

Everything looked great. Despite the absences of several key players, the U.S. looked in control most of the game. The attack was full of creativity with one of the three American strikers playing a great game, the midfield held it down and the defense was stout. Matt Turner only had to be called to action a couple times.

There are plenty of kinks to be worked out with this team and thankfully it’s September and not November. If the U.S. goes toe-to-toe with Japan and comes out with a hard-fought 1-1 draw, I don’t think fans will sound the alarm bells.

This scenario sees the USMNT trying to put together chemistry and a variety of players trying to prove themselves worthy of the World Cup roster.

Japan was on another level in this scenario. A disjointed, clunky American side could only watch as Takumi Minamino and company passed circles around them. The defenders were all on different pages, the midfield couldn’t keep possession at all and the forwards were unrecognizable.

This option is bad.

Now we’ll do the best, alright and worst-case scenario by groups.

Best: Jesus Ferreira and/or Ricardo Pepi score and the No. 9 issue looks resolved. No one is complaining about Jordan Pefok’s absence anymore after this incredible performance. Gio Reyna was at his spicy best and Christian Pulisic reminded Chelsea fans why he’s THAT guy. What a game.

Alright: Not all that much to report. As spoken in the great HBO series Chernobyl: not great, not terrible. There was certainly an overall lack of creativity but a couple bright sparks. Fans will be missing Tim Weah and wondering how different things would’ve looked with Pefok in the mix.

Worst: Good goly what on Earth did we just watch. The wingers produced nothing, the No. 9s were disgraceful and we all want Pefok back. Four shots with zero on target?? This attack is doomed.

Best: Have we ever told you how much we love Weston McKennie and Tyler Adams? Wow are those guys juggernauts in the middle of the field. Imagine how good this team looks when Yunus Musah is back. Wait, just kidding, Luca de la Torre looks just as fluid and saucy! This midfield rocks and is the strongest part of the pitch for the USMNT.

Alright: There’s some evident rust with these guys. McKennie doesn’t look quite like himself and that spark from Musah is missing.

Worst: The U.S. midfield has almost always been solid when players like Adams and McKennie are pulling the strings. I don’t know if I want to know what a worst-case scenario looks like for the U.S. midfield.

Berhalter has already confirmed that Matt Turner, Walker Zimmerman, Aaron Long and Sam Vines will start in defense. The right back position isn’t confirmed yet.

Best: Wow, Long and Zimmerman looked great. Why did we ever doubt Long? On top of that, Vines proved himself as the rightful backup to the injured Antonee Robinson. Long and Zimmerman cemented themselves as the starting center backs at the World Cup with that dominant performance.

Alright: The back line looked like four guys who've never played together and it’s clear Turner isn’t in his prime form. At the end of the day though, it’s the truth — these guys don’t have the chemistry yet. That’s what these friendlies are for though so it will be OK.

Worst: The center back situation is a nightmare. Long had a 10/10 disaster class in the back, Turner looked scared of the ball and Japan cut through the defense like hot butter. It’s clear that Zimmerman doesn’t have a lock as his partner in defense and England’s attack is looking at this defense like it’s fish and chips.