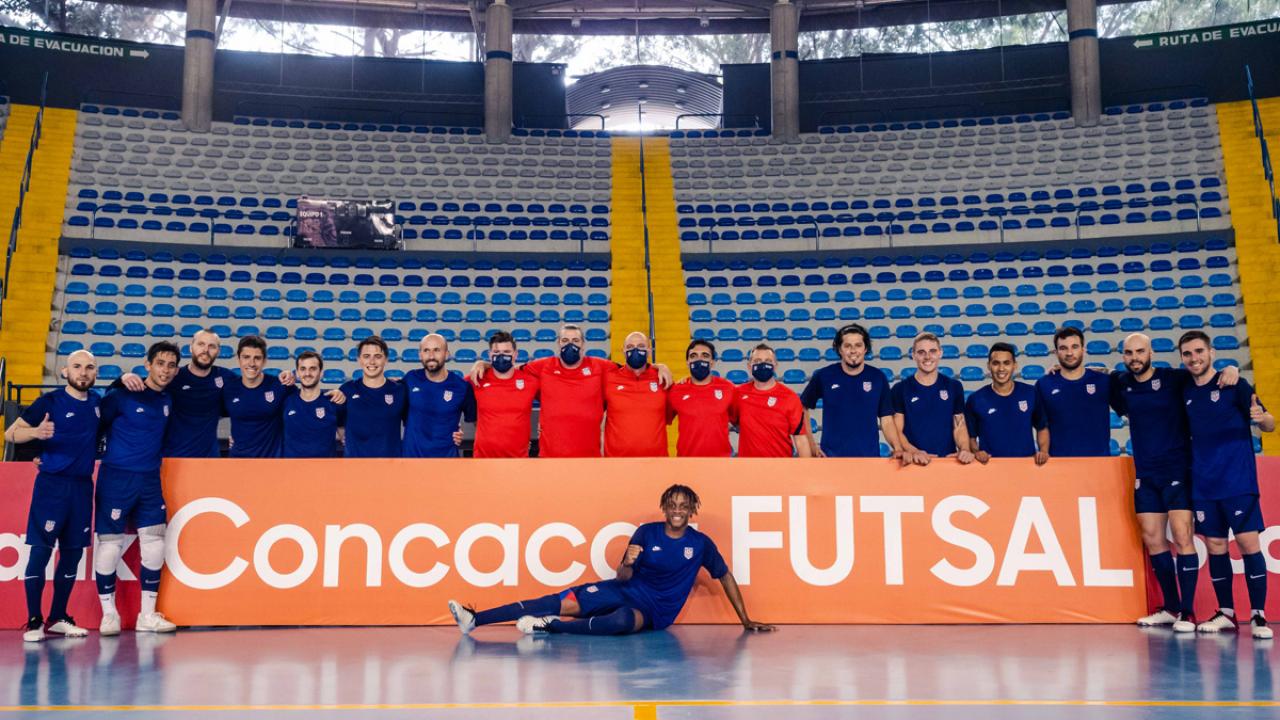 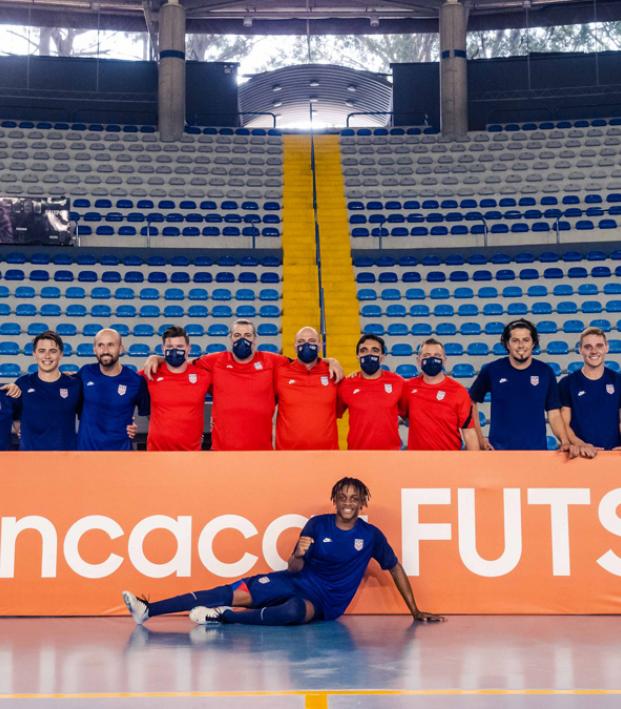 Travis Yoesting May 7, 2021
The U.S. men have struggled to qualify for major competitions lately, so we’ll celebrate what few successes they have.

United States men’s soccer has been in a rut lately. In addition to failing to qualify for the 2018 World Cup, the U-23 squad hasn’t qualified for an Olympics since 2008, agonizingly missing another opportunity earlier this year. Even with the young talent excelling in Europe, it’s been a tough few years internationally, so you’ll excuse us if we celebrate the USMNT actually qualifying for a major international tournament, even if it’s just the 2021 FIFA Futsal World Cup.

The U.S. national futsal team beat the Dominican Republic 2-0 in the quarterfinals of the Concacaf Futsal Championship on Friday afternoon in Guatemala. The win advances the U.S. into the semifinals of the Concacaf tournament. The top four teams in the competition earn berths to the 2021 Futsal World Cup in Lithuania, meaning the U.S. has booked its trip to Eastern Europe later this year.

The U.S. will be in the Futsal World Cup for the first time since 2008.

Though there is no recent record of success on the world stage in futsal, the U.S. was actually pretty heckin good at it in the late 80s and early 90s. The USMNT finished third in the world in 1989 and second in 1992. Since then, the U.S. has won all of two games at the World Cup, including an 0-4 showing with a minus-20 goal difference in 2008.

But hey, the U.S. men are going to a World Cup, so we’ll take what we can get.

The USMNT got into the quarterfinals by winning Group D with two wins and a draw. On Friday, 35-year-old Raphael Araujo and 19-year-old Tomas Pondeca scored to power the U.S. to the shutout win. The opener from Araujo was spicy.

The U.S. plays either Panama or Canada in the semifinals on Saturday, with Costa Rica, Suriname, Guatemala and El Salvador also in the running. Mexico was knocked out in the group stage.

FIFA has never held a women’s futsal world championship, another example of the lack of regard FIFA executives give women. The Women’s Futsal World Tournament was started in 2010 and all six editions have been won by Brazil. Fun fact: USWNT coach Vlatko Andonovski first came to the States to play indoor soccer.

#USWNT head coach Vlatko Andonovski - who first came to the U.S. to play professional indoor soccer - with a special good luck message for the U.S. Futsal MNT as they look to clinch a spot in the FIFA Futsal World Cup today!