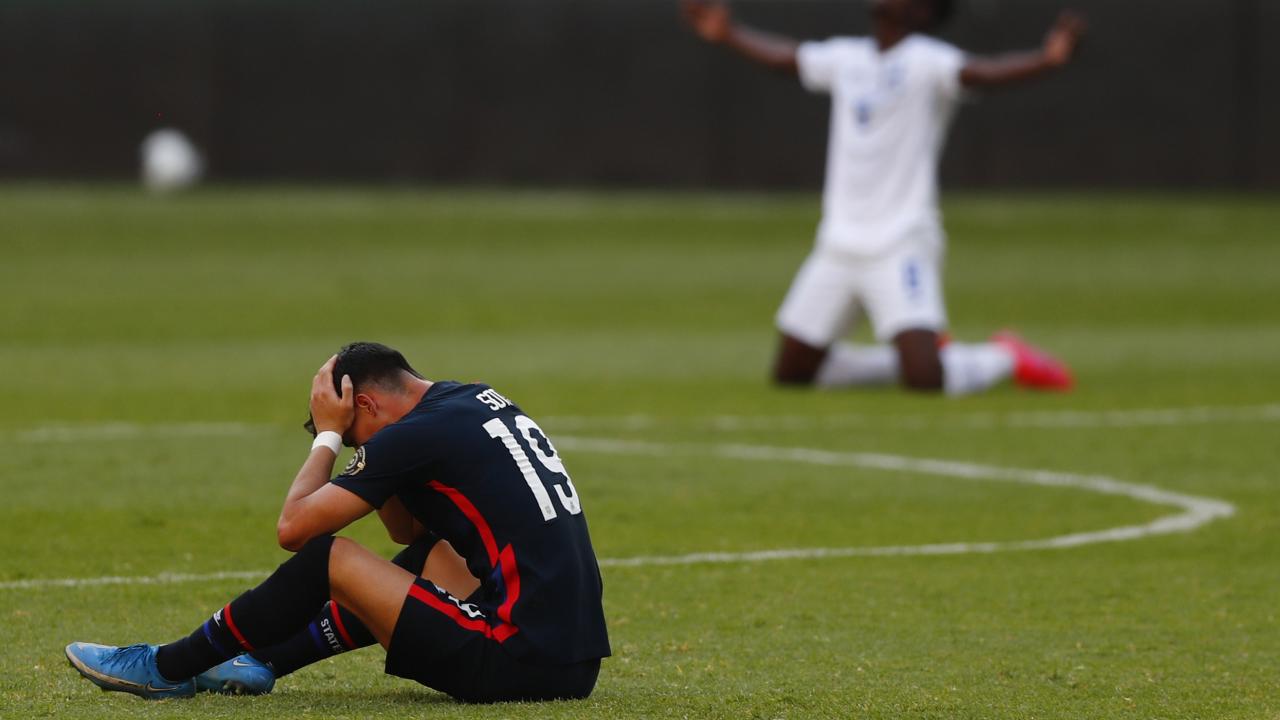 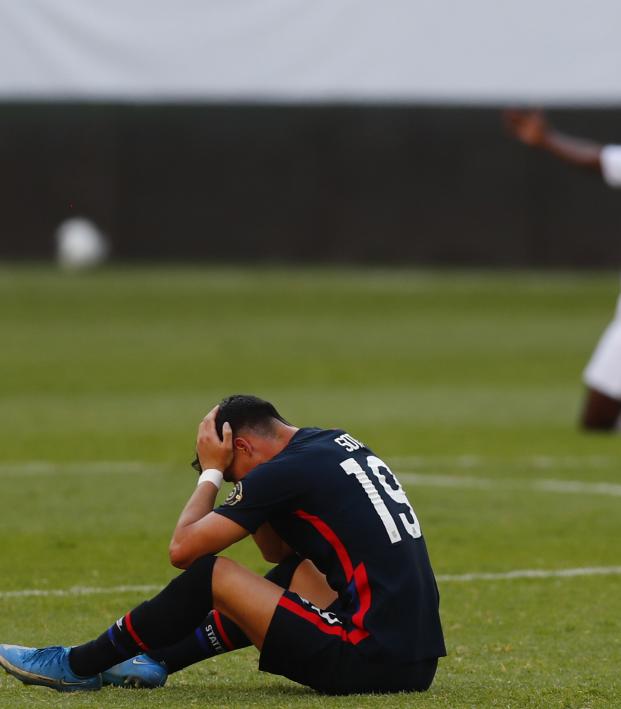 Reuters March 29, 2021
With a solid core of players that consistently contribute at the MLS level, this was supposed to be the group that could get it done.

The United States are "absolutely devastated" at missing out on qualification for the Olympic men's soccer tournament following Sunday's 2-1 defeat to Honduras, said coach Jason Kreis.

Defeat in the semifinals of the CONCACAF Olympic qualifying tournament means the United States will miss a third successive Games, with their last appearance coming in Beijing.

Juan Carlos Obregón and Luis Palma scored for Honduras with U.S. captain Jackson Yueill replying for his side.

"Absolutely devastated," Kreis said after the match. "In our locker room, the guys are, it's like a tragedy. I think we all wanted this so bad ... and I think it could be that when you want it too bad, you put yourself in a position where you can't perform to the level needed.

Honduras will play Mexico in Tuesday's final, with both teams advancing to the July 23-Aug. 8 Tokyo Olympics from the North and Central America and the Caribbean zone.