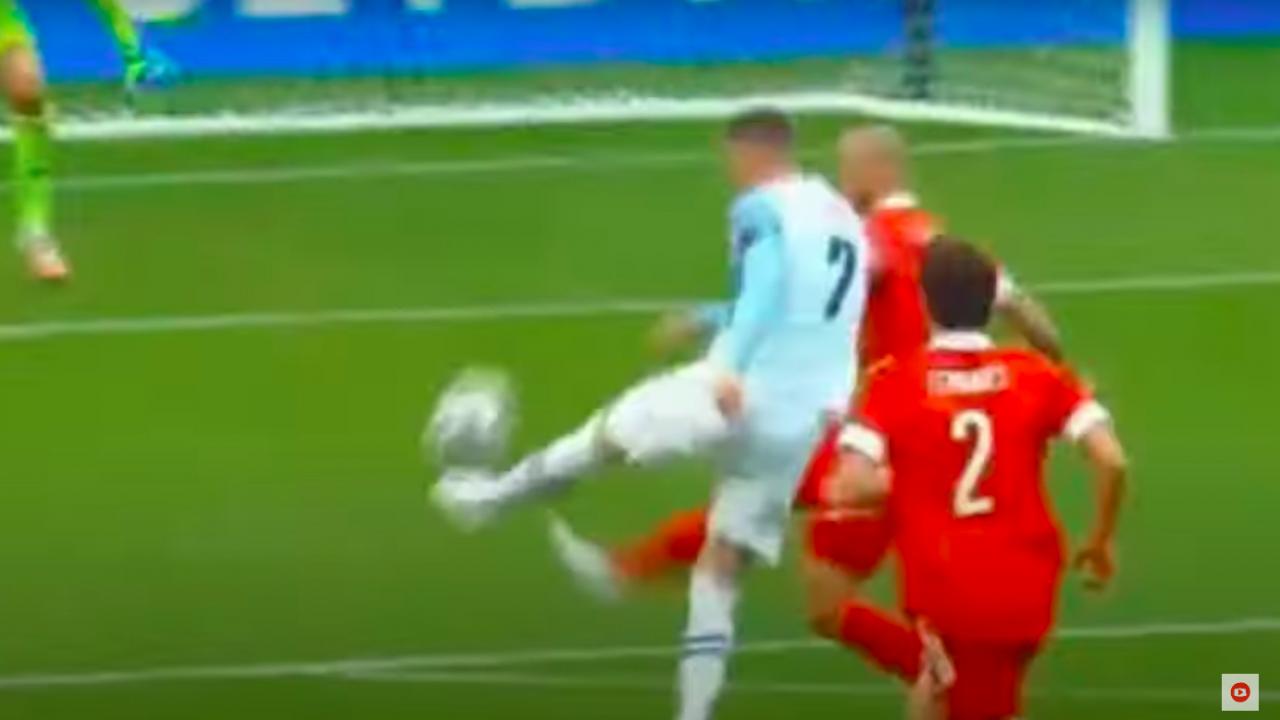 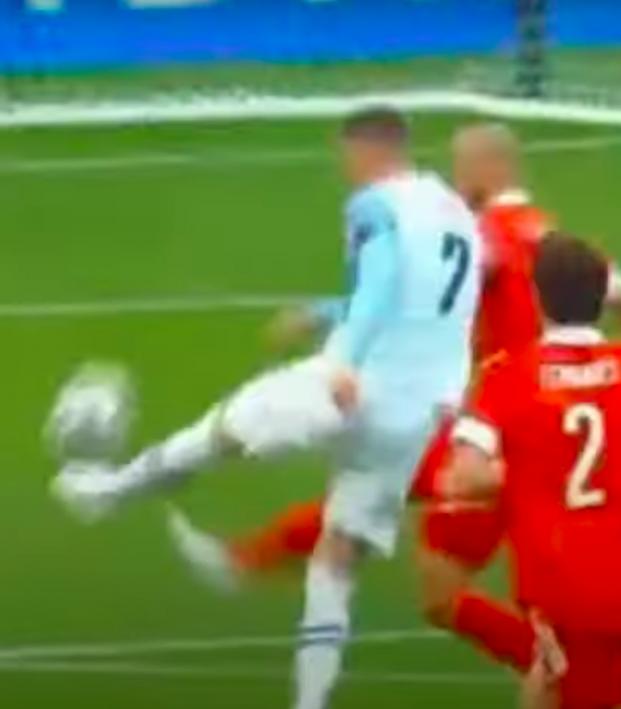 Nick Rumpf March 29, 2021
The attacker got his country on the board against Russia with a lovely strike.

Within the space of 10 first-half minutes, Slovenia found itself in a 2-0 hole on Saturday thanks to a brace from Russia's Artem Dzyuba.

Atalanta's Josip Iličić pulled one back for Slovenia just a minute after Dzyuba's second goal of the day with his 11th international goal, a wonderful first-time strike from the edge of the 18-yard box.

What a brilliant strike from Ilicic just now... pic.twitter.com/WcNIaxBvds

Unfortunately for Iličić and Slovenia, the Atalanta talisman's goal was all the side could muster as it fell to a 2-1 defeat. Stanislav Cherchesov's Russia sits atop World Cup Qualifying Group H after the victory, having defeated Malta 3-1 earlier this week in its opening game of qualification.

Slovenia, coached by Matjaž Kek, is second in Group H after a 1-0 victory over Croatia in its first game of the international break. A veteran of the international stage, Iličić is the highest scorer currently in the Slovenia side and will be relied upon heavily in the country's push to qualify for its third World Cup and first since 2010, when it finished third in Group C behind the United States and England.

The 33-year old Iličić has enjoyed the most productive spell of his career since arriving at Atalanta in 2017, establishing himself as a key player for Gian Piero Gasperini. In 141 appearances for the Bergamo side, Iličić has scored 55 goals and assisted 37. He has played a pivotal role in Atalanta's push for Champions League qualification, with five league goals and a team-high eight assists.

Atalanta currently sits in fourth with a two-point lead over Napoli and will take on Udinese following the international break on Saturday, April 3.