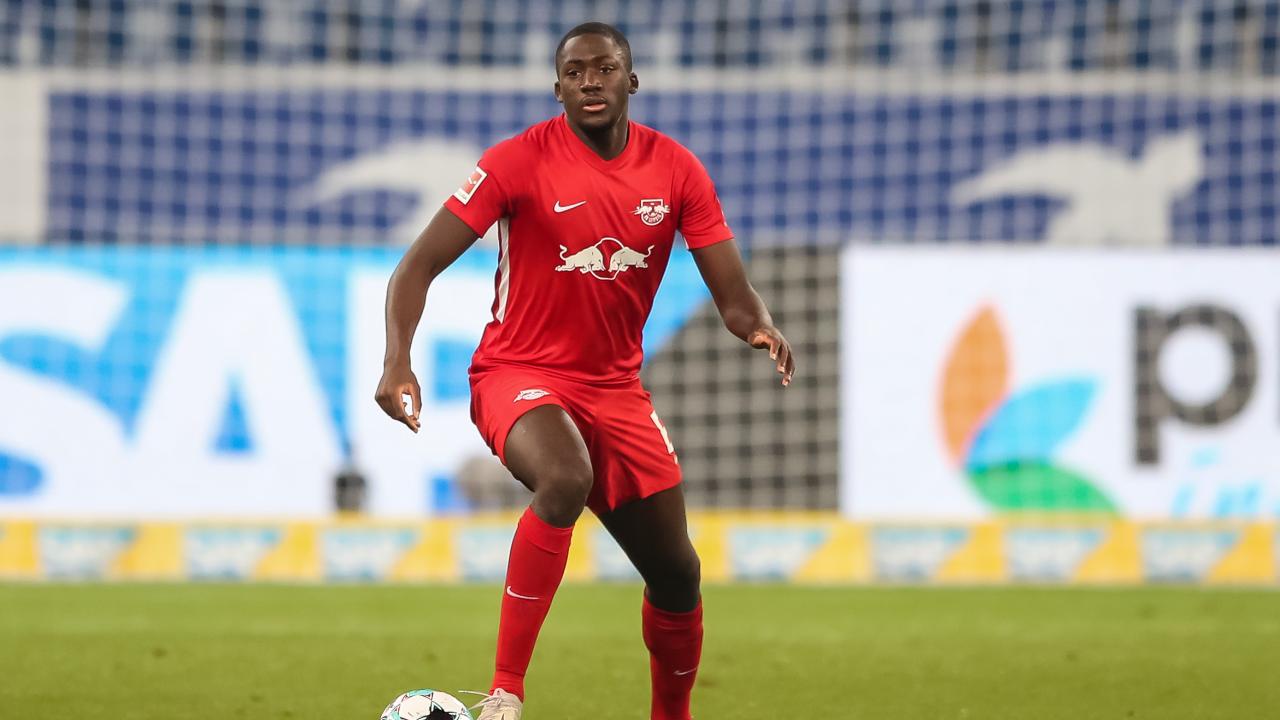 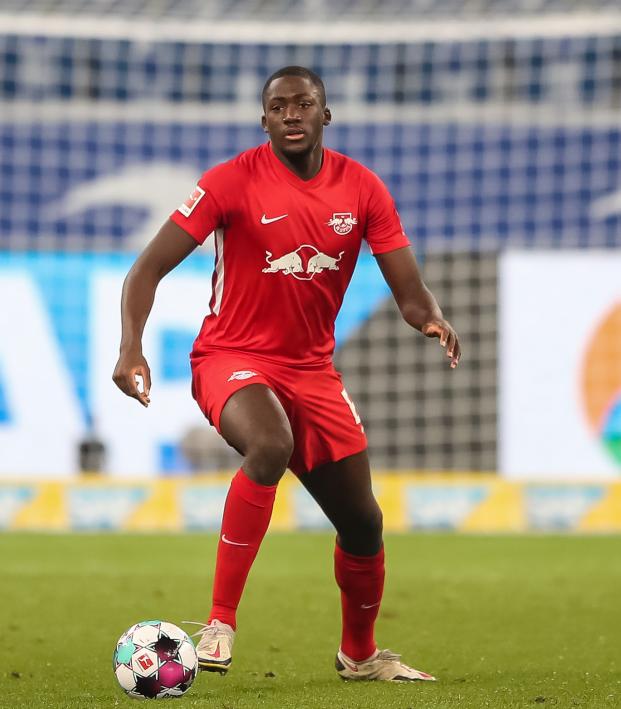 Liverpool Closing In On Leipzig Center Back Ibrahima Konaté

Nick Rumpf March 29, 2021
The Reds are looking to beat the 21-year old's other suitors to the punch.

According to a report by David Ornstein of The Athletic, Liverpool is in the process of finalizing a move for RB Leipzig central defender Ibrahima Konate.

The 21-year old is highly sought after and Leipzig could very well hold out to receive his full release clause of $47 million as he is under contract until 2023. Having signed for Leipzig from Sochaux in 2017, Konate formed a solid partnership at the back with fellow Frenchman Dayot Upamecano, who's bound for Bayern Munich in the summer.

The 6'4" Konate has been limited by injury to just 89 games for Leipzig, with a torn muscle fibre in October 2019 sidelining him for nearly 30 games. Despite that, he has impressed at the heart of the German side's defense and would prove a massive success in Liverpool's recruitment drive. The Reds' lack of depth at center back has plagued the side for most of the season, with Jurgen Klopp losing Virgil Van Dijk, Joe Gomez and Joel Matip all to season-ending injuries.

Klopp had turned to center midfielders Fabinho and Jordan Henderson as stop-gap solutions, but the loss of two vital midfielders in the center of the park was keenly felt. Fabinho's shielding presence in front of the defense was a considerable loss and the balance of the team was thrown somewhat out of whack.

The alternative for Klopp was to call upon teenager Rhys Williams and (then) 23-year old Nat Phillips. While Williams at times looked out of his depth, it would be unfair to blame him as he was forced into the first team ahead of his time due to a massive injury crisis. Phillips has formed a fledgling partnership alongside January arrival Ozan Kabak which actually looks like two center backs playing together, something that could not previously be said of the Reds' back line.

Konate is a physically imposing and rapid front-foot defender who, like Kabak, is dominant in the air. Per the smarterscout metrics used by The Athletic, the Frenchman is almost on par with Van Dijk and Matip in his success in aerial duels and much stronger than Gomez in that area.

Konate's arrival may cause some questions to be asked regarding the future of Kabak, with Liverpool holding an option to buy the Turkish international from Schalke for $25 million. The youngster has shaken off a rocky start to life at Anfield and looked more and more settled with each passing game.

Konate and Kabak for ~£56m would be *chef's kiss* pic.twitter.com/yD3RNIo3DK

With his first choice center backs returning from long-term injury and an injury-prone Joel Matip, Klopp would do well to pull the trigger on Kabak's purchase option. Should the club secure both he and Konate, it would have two of the most highly-rated young defenders in Europe on its books. As for Nat Phillips and Ben Davies, who arrived alongside Kabak but is yet to appear for the Reds, Liverpool will no doubt feel after this season that it is better to have too much depth at center back than not enough.