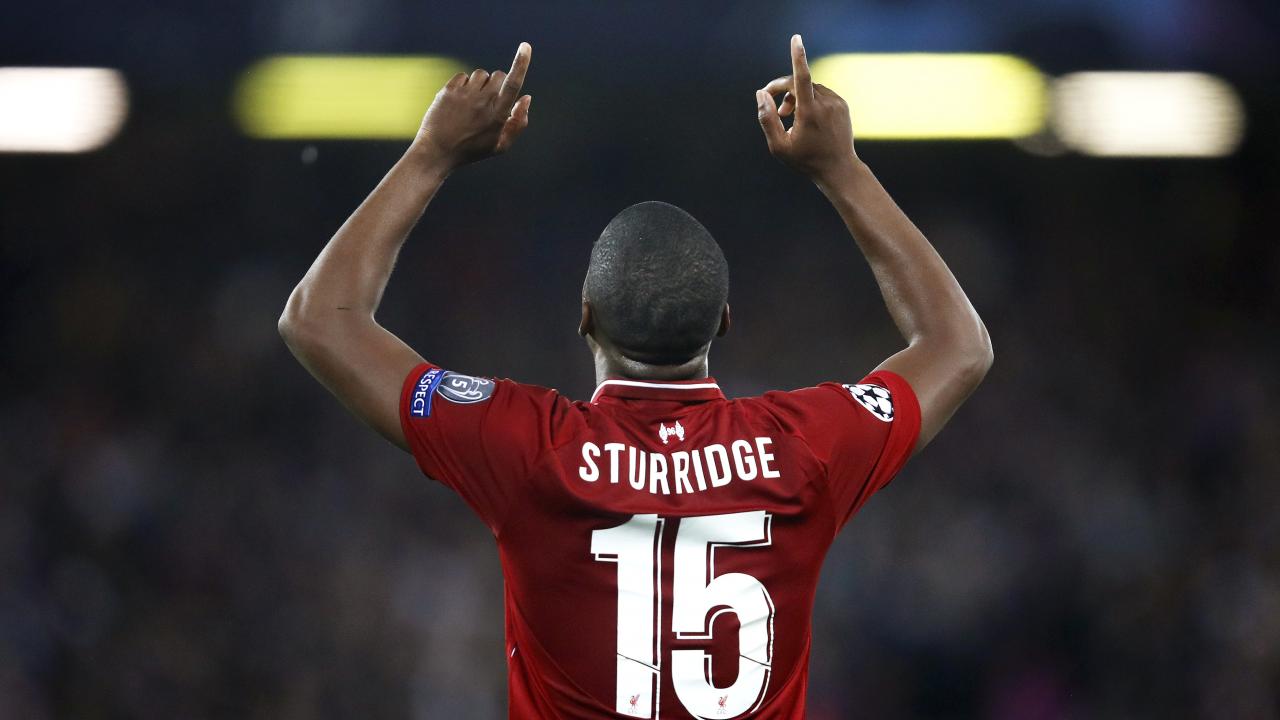 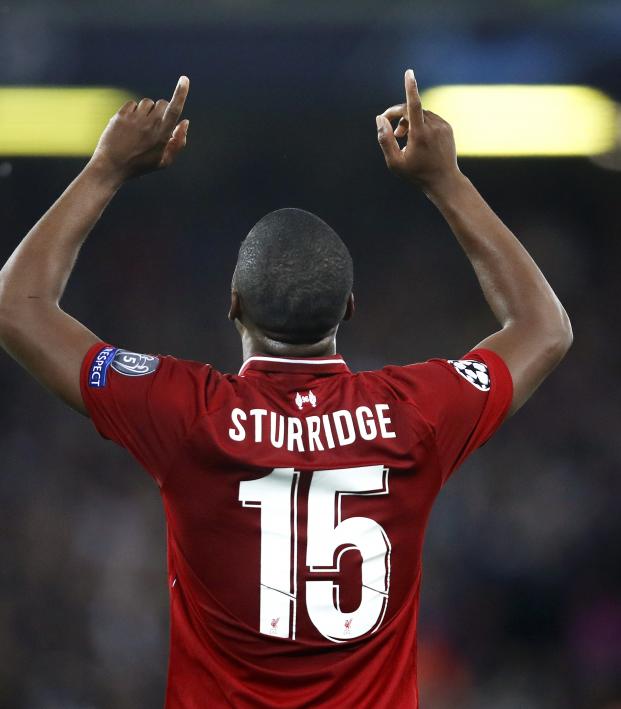 Nick Rumpf March 30, 2021
The 31-year-old could decide to move stateside to revive his career.

As reported by The Mirror's John Cross, ex-Liverpool star Daniel Sturridge is weighing up a potential move to MLS.

Both DC United and David Beckham's Inter Miami have reportedly made their interest in Sturridge known to the player's agent. Beckham and Inter Miami, coached by Phil Neville, have already shown their pulling power, attracting high-caliber international players such as Blaise Matuidi and Gonzalo Higuain.

Sturridge has been out of the game for more than a year after canceling his contract with Turkish Super Lig side Trabzonspor when a ban for breaching the FA's rules against betting was upheld. He regained eligibility in June of last year but has yet to return to competitive action.

After starting out in the Manchester City academy and playing for Chelsea and Bolton, Sturridge rose to stardom in the 2013-14 Premier League campaign which saw he and Luis Suarez form a lethal strike partnership at Liverpool on the way to a second-place finish.

Here are all of @DanielSturridge's Premier League goals for Liverpool

He scored 25 goals in all competitions that season but was consistently plagued by injury in the following years, missing over 60 games through the 2016-17 season. Jurgen Klopp and Liverpool were unable to rely on Sturridge and forced to move on, with Roberto Firmino and Divock Origi pushing Sturridge down the pecking order when he was fit.

Sturridge was once considered among England's best center forwards but injuries have robbed him of some of his explosiveness and he has been unable to match the heights of that wildly entertaining 13-14 season. Should he arrive in MLS and prove able to remain fit, he could get back into regular goal-scoring form and represent a valuable addition for either Miami or DC United.