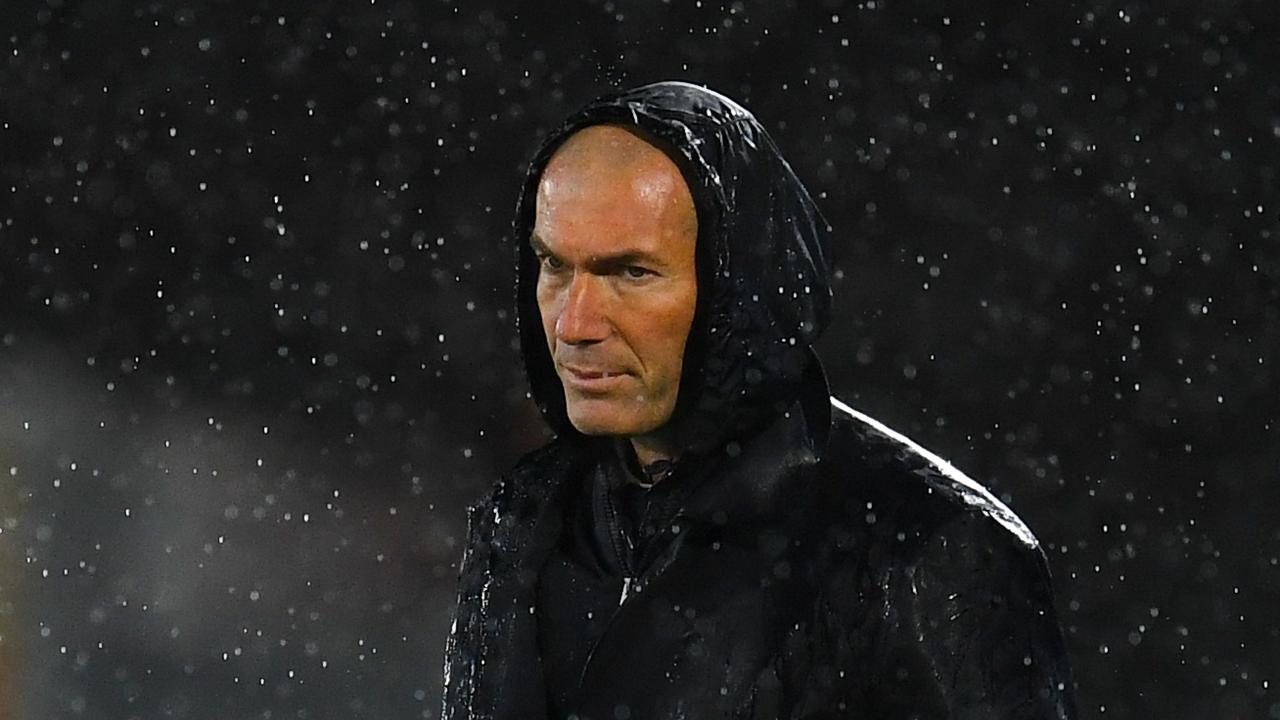 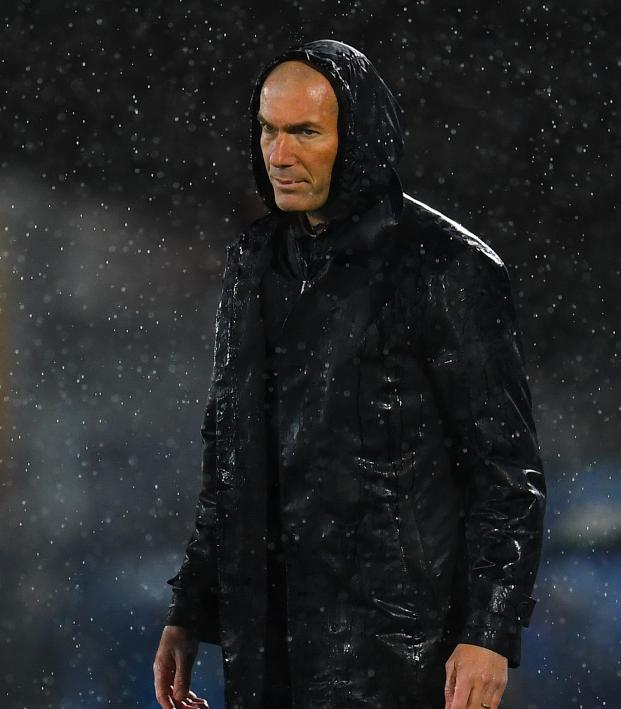 Reuters May 7, 2021
Juventus, Barcelona and Real Madrid, who have yet to renounce the Super League, are facing UEFA sanctions.

The three teams that remain involved in the breakaway Super League operation, Real Madrid, Barcelona and Juventus, face sanctions from UEFA, who have reached an agreement with the nine other clubs.

European soccer's governing body said on Friday the nine clubs who backed out of the plan had signed a ‘Club Commitment Declaration’ including a series of "reintegration" steps.

UEFA president Aleksander Čeferin said: "The measures announced are significant, but none of the financial penalties will be retained by UEFA. They will all be reinvested into youth and grassroots football in local communities across Europe, including the UK."

"These clubs recognised their mistakes quickly and have taken action to demonstrate their contrition and future commitment to European football," said UEFA president Aleksander Ceferin.

"The same cannot be said for the clubs that remain involved in the so-called ‘Super League’ and UEFA will deal with those clubs subsequently," he added.

UEFA said it was now starting disciplinary proceedings against Juventus, Real and Barça.

"UEFA has reserved all rights to take whatever action it deems appropriate against those clubs that have so far refused to renounce the so-called ‘Super League’. The matter will promptly be referred to the competent UEFA disciplinary bodies."

The nine clubs back in the UEFA fold have agreed to "take all steps within their power" to end their involvement in the Super League company.

"As a gesture of goodwill, and together with the other clubs, will make a donation totalling an aggregate of 15 million euros ($18.23 million), to be used for the benefit of children, youth and grassroots football in local communities across Europe, including the UK," UEFA said.

The clubs also agreed to a five percent withholding of any revenues they would receive from Champions League or Europa League involvement for one season.

A breakaway Super League set up by the 12 was announced last month but fell apart after just 48 hours.

The Super League argued it would increase revenue for the top soccer clubs in Europe and allow them to distribute more money to the rest of the game.

However, UEFA, other teams and fan organisations said the league would only boost the power and wealth of elite clubs, and that the partially closed structure went against European football's long-standing model.