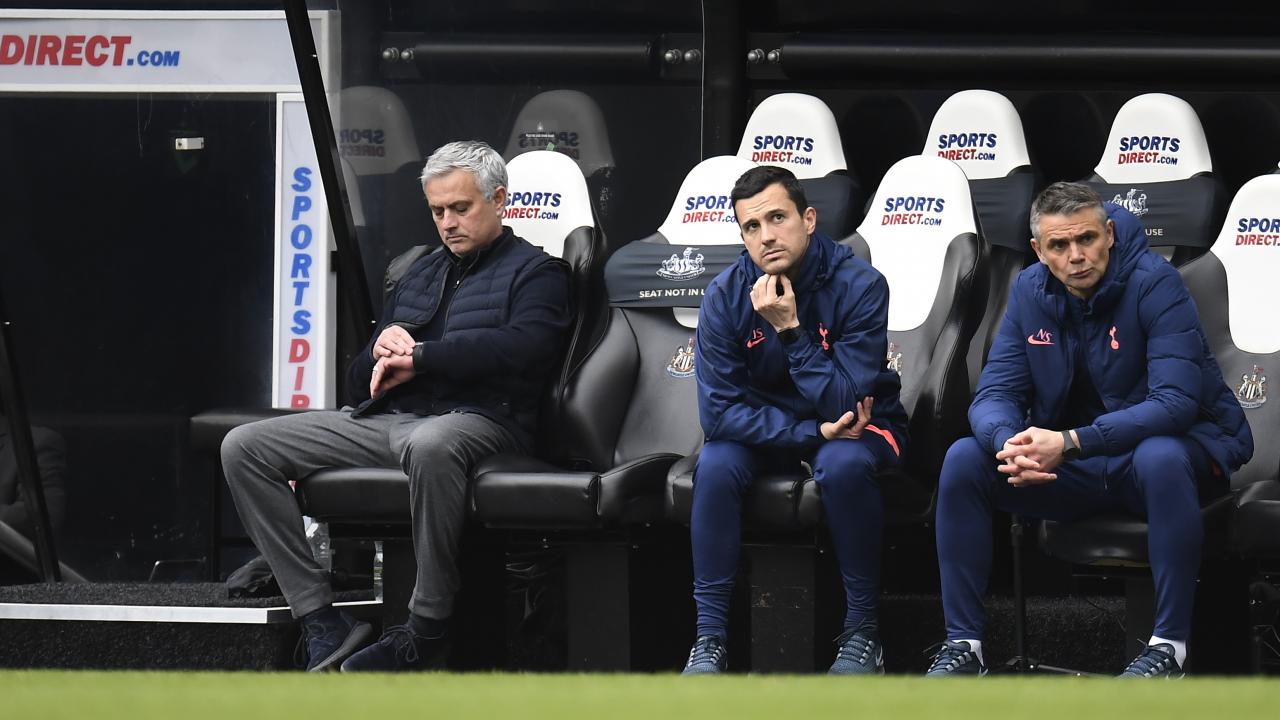 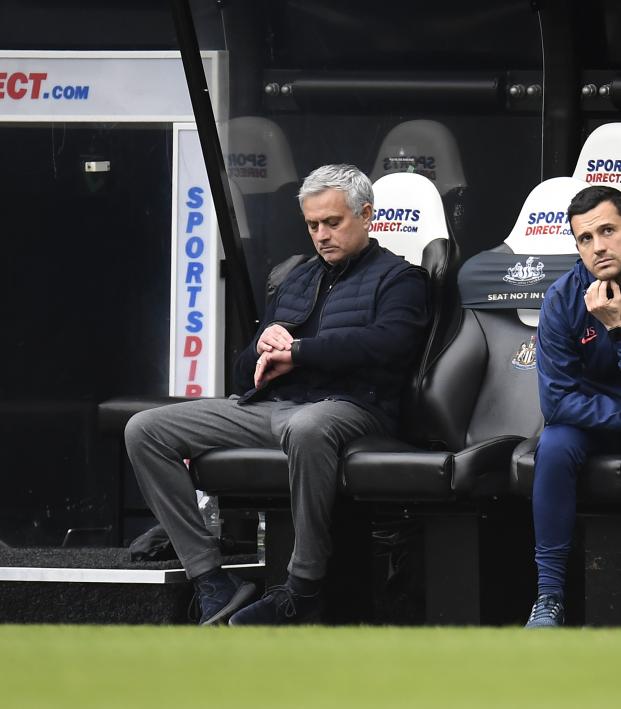 NEWCASTLE - Tottenham Hotspur manager José Mourinho said they were the architects of their own downfall after failing to hold on to the lead in a 2-2 Premier League draw at Newcastle United on Sunday.

Spurs led 2-1 at the break thanks to a quick-fire double from Harry Kane but an 85th-minute equalizer from Joe Willock prevented Mourinho's side from provisionally moving up to fourth in the table.

Spurs have now dropped 11 points this season due to goals conceded in the final 10 minutes.

"The Premier League is hard and is high-level football. And when in some actions you don't show that you belong to that high level of football, it's difficult," Mourinho told the BBC. "We made... defensive mistakes that lead to instability. In the first half we were always in control, even in the second half when we had the ball we didn't have any problems. We could have scored a couple more.

"Instability brings hope to our opponent and our opponent didn't give up. I had the same feeling and I'm on the bench. It's difficult to have the feeling of absolute control because I know that what happened can happen."

"Too many individual mistakes, which give instability."

Jose Mourinho says Tottenham had too many individual errors against Newcastle but says they were not too open at the back pic.twitter.com/6HUZVDLDVB

When Mourinho was reminded that his teams were famous for holding on to leads in the past, he said: "Same coach, different players."

The Portuguese manager was also concerned with how Spurs were unable to handle Newcastle's constant pressure after scoring twice.

"You cannot score three, four, five goals every match. You come away from home and score two goals... we cannot ask for lots of goals every match, many times it's not possible," Mourinho added. "It's not just about the defensive mistakes that lead to goals, we have situations where we have the ball and I know already the ball is going to end with (goalkeeper) Hugo Lloris. That's the way we sometimes create instability to ourselves. We gave the chance to the opponents to push up."

(Reporting by Rohith Nair in Bengaluru; editing by Pritha Sarkar)