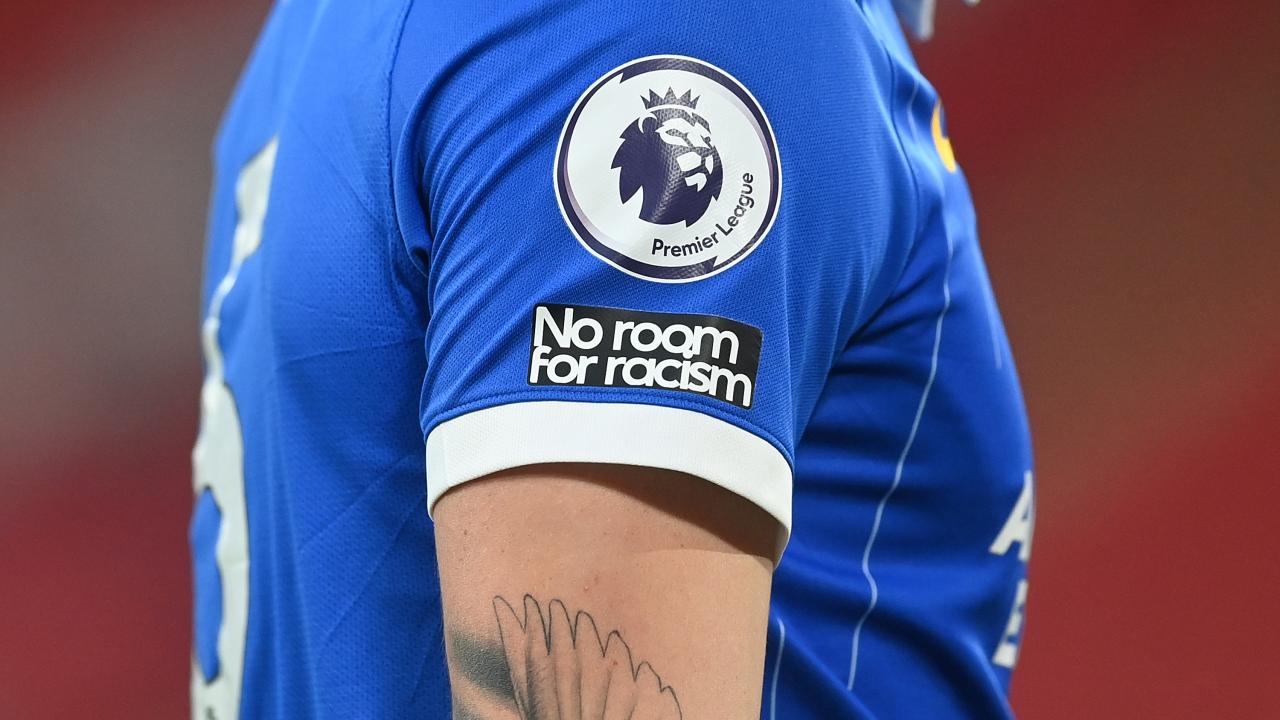 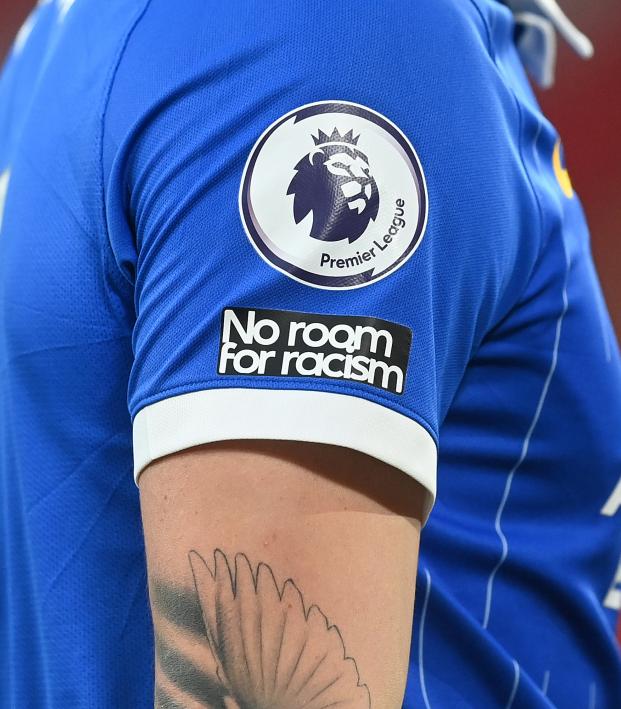 Reuters April 24, 2021
There’s way too much racism in social media, and this is English football’s answer.

England's football authorities have joined forces to announce a social media boycott next weekend in response to continued online racist abuse of players.

The boycott will take place across a full fixture programme in the men's and women's professional game from 3 p.m. local time (1400 GMT) on Friday to 11.59 p.m. on Monday May 3.

In response to the sustained discriminatory abuse received online by players and others connected to the game, English football will unite for a social media boycott from 15:00 BST on Fri 30 April to 23:59 BST on Mon 3 May

Clubs across the Premier League, English Football League, Women's Super League and Women's Championship will switch off their Facebook, Twitter and Instagram accounts to emphasise that social media companies must do more to eradicate online hate.

"Racist behaviour of any form is unacceptable and the appalling abuse we are seeing players receive on social media platforms cannot be allowed to continue," Premier League CEO Richard Masters said in a statement.

"The Premier League and our clubs stand alongside football in staging this boycott to highlight the urgent need for social media companies to do more in eliminating racial hatred.

"We will not stop challenging social media companies and want to see significant improvements in their policies and processes to tackle online discriminatory abuse on their platforms."

A host of players at Premier League clubs have been targeted in the past few months, including Manchester United's Anthony Martial and Marcus Rashford, Liverpool's Trent-Alexander Arnold and Sadio Mane, and Chelsea's Reece James.

Former Arsenal striker Thierry Henry said last month he was removing himself from social media because of racism and bullying, while Liverpool captain Jordan Henderson has handed over control of his accounts to an anti-cyberbullying charity.

In February, English football bodies sent an open letter to Facebook and Twitter, urging blocking and swift takedowns of offensive posts, as well as an improved verification process for users.

Facebook-owned Instagram has announced new measures and Twitter vowed to continue its efforts after taking action on more than 700 cases of abuse related to soccer in Britain in 2019.

(Reporting by Hardik Vyas in Bengaluru; editing by Clare Fallon)